A look at events in NYC including concerts, comedy shows, sporting games, book signings and tours, music and film festivals, Broadway plays, movie screenings with cast Q&As, and so much more!
I'm from Little Rock, Arkansas, and events like these rarely happen there so I'm definitely taking advantage of all the sights and sounds. Beware, I'm here! There are so many awesome experiences New York has to offer! They should give me a key to the city and the coffer! Either way, I'll take it up off ya so baby don't bother! Aye!!!

​Here are some of the events I've been fortunate enough to attend, and a few I helped manage! God's Plan! AMEN! 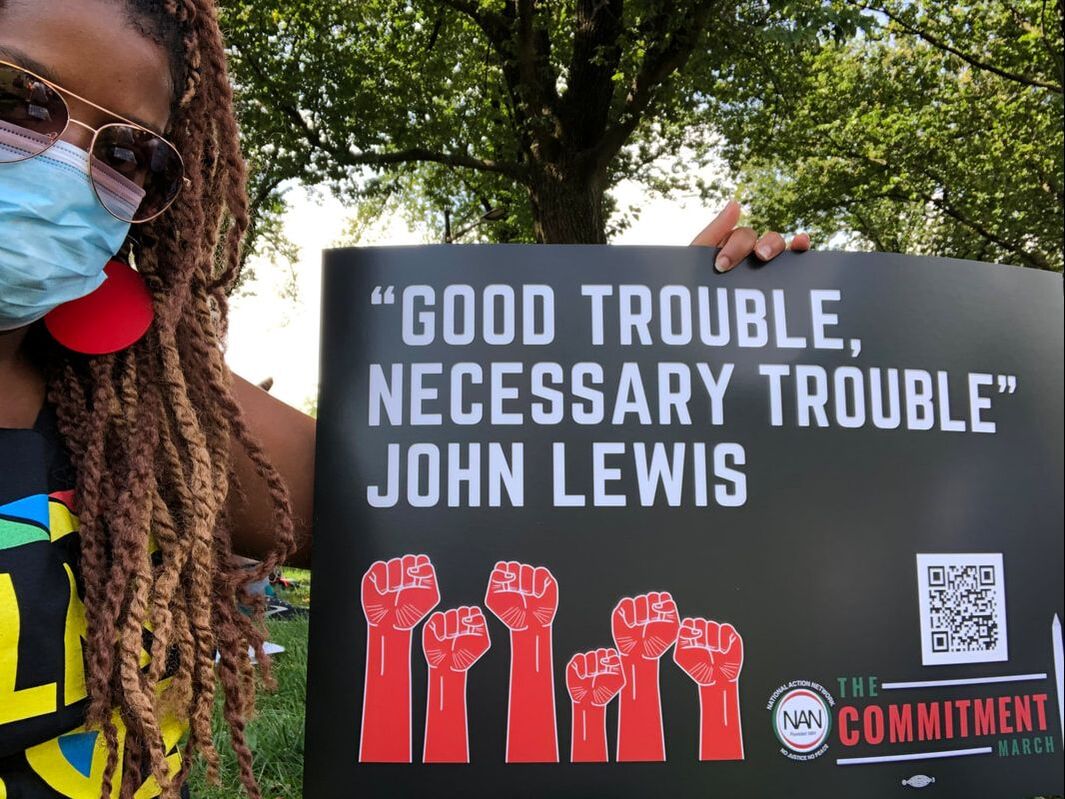 Jennifer D. Laws attends The Commitment March in Washington, D.C. on August 28, 2020.
The first time I heard about the March on Washington was from The Cosby Show. "The March" first aired when I was only 2 years old, and I obviously don't remember it then. It wasn't until I got older and the network aired reruns of the episode that I learned more about the significance of the event - it's where Martin Luther King, Jr. delivered his famous "I Have A Dream" speech on the steps of Lincoln Memorial.
Read More 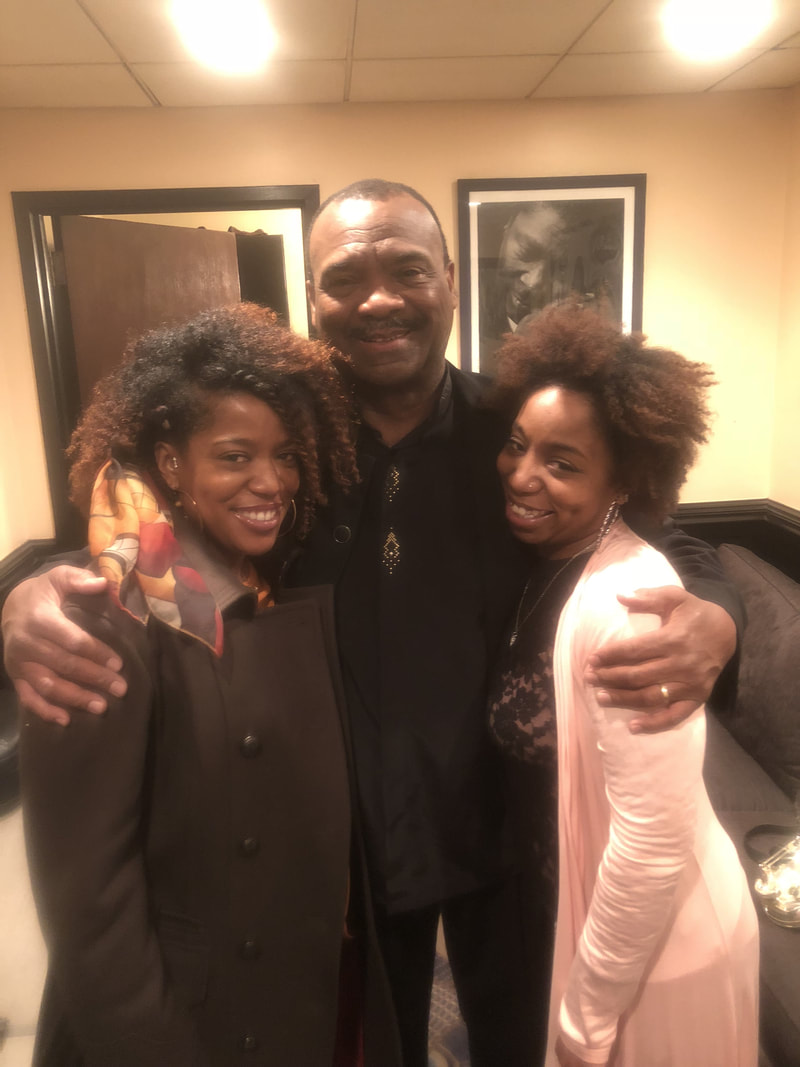 Jennifer D. Laws, Ronnie Laws, and Jocelyn Laws after Ronnie's show at B.B. King Blues Club & Grill on March 25, 2018.
ALL HAIL! The LAWS is in the building! It's such a great feeling to go to any event on a Sunday night, hello #SundayFunday! It's even better when you're going to see your cousin perform at one of the most famous hotspots in Times Square, the iconic music venue, B.B. King Blues Club & Grill.
READ MORE 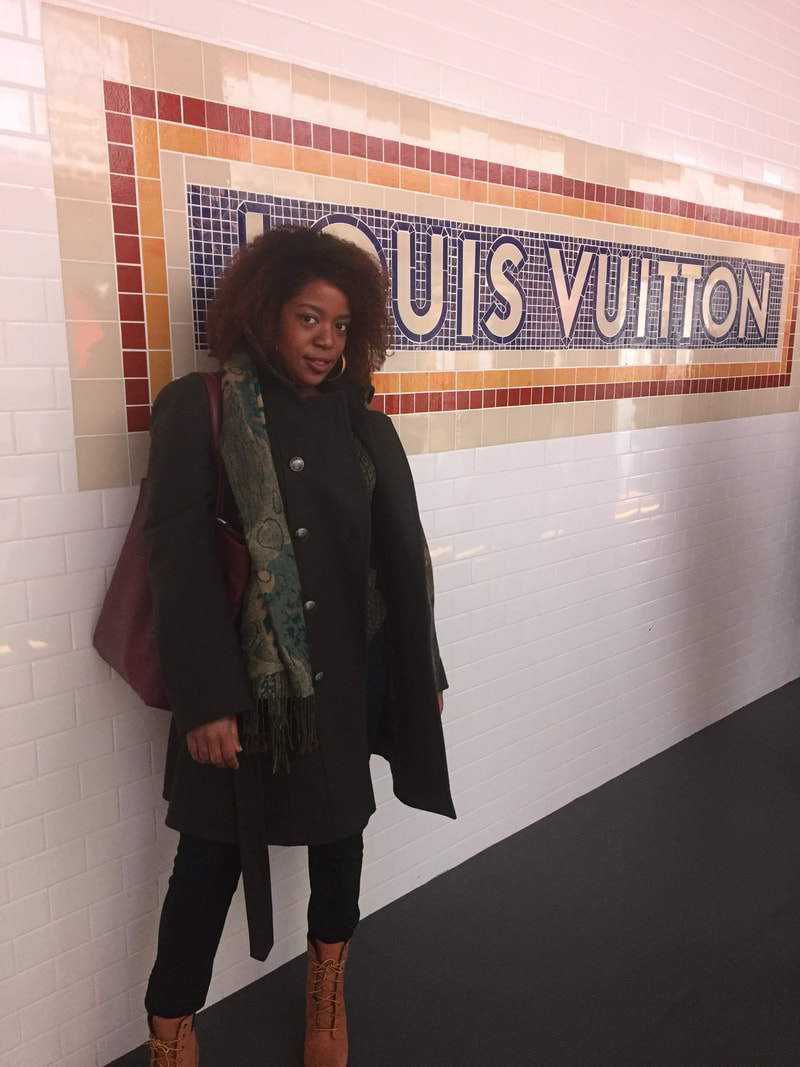 When my great friend and former co-worker, Shirley Baker, hit me up and said she had two guided tour tickets to the Louis Vuitton exhibit, I was more than beyond ecstatic to go!
READ MORE 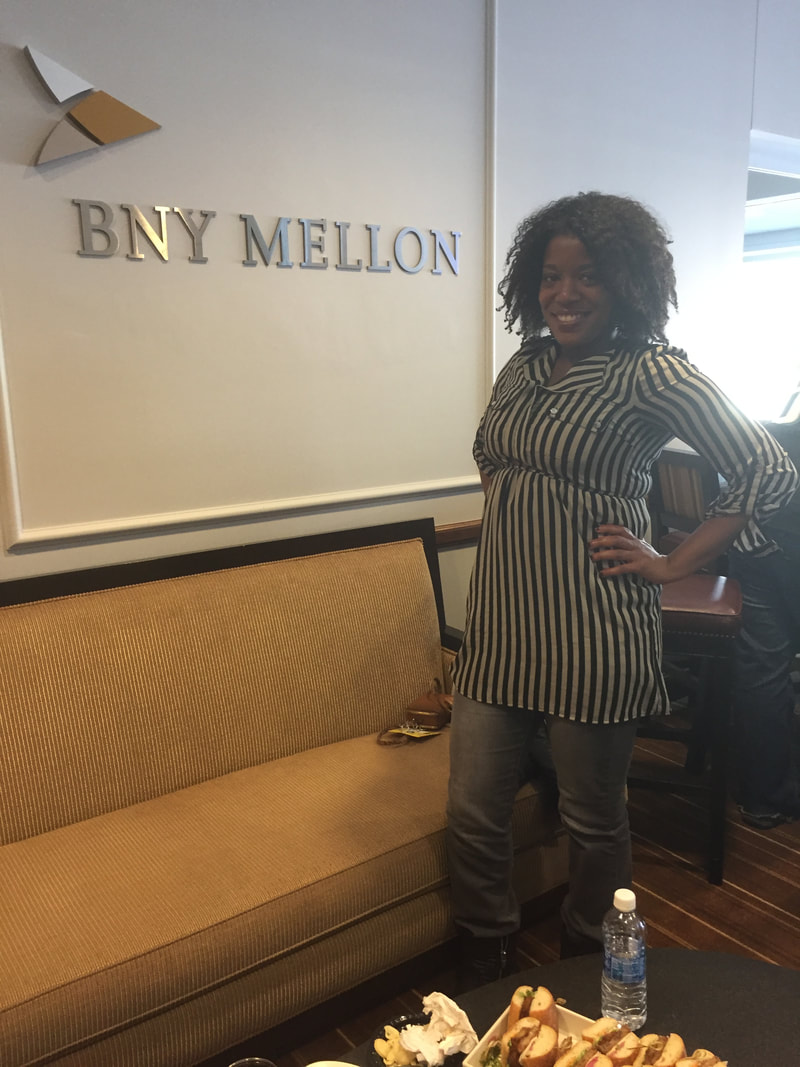 Jennifer D. Laws living the suite life inside the BNY Mellon Suite at MetLife Stadium on November 6, 2016.
Working at BNY Mellon was a dream come true! In my role, I managed all of the client entertainment assets and the suite ambassador program which allowed me to host their suite at MetLife Stadium for NY Giants and Jets games as well as Beyoncé's Lemonade concert for VIP clients. ​
READ MORE 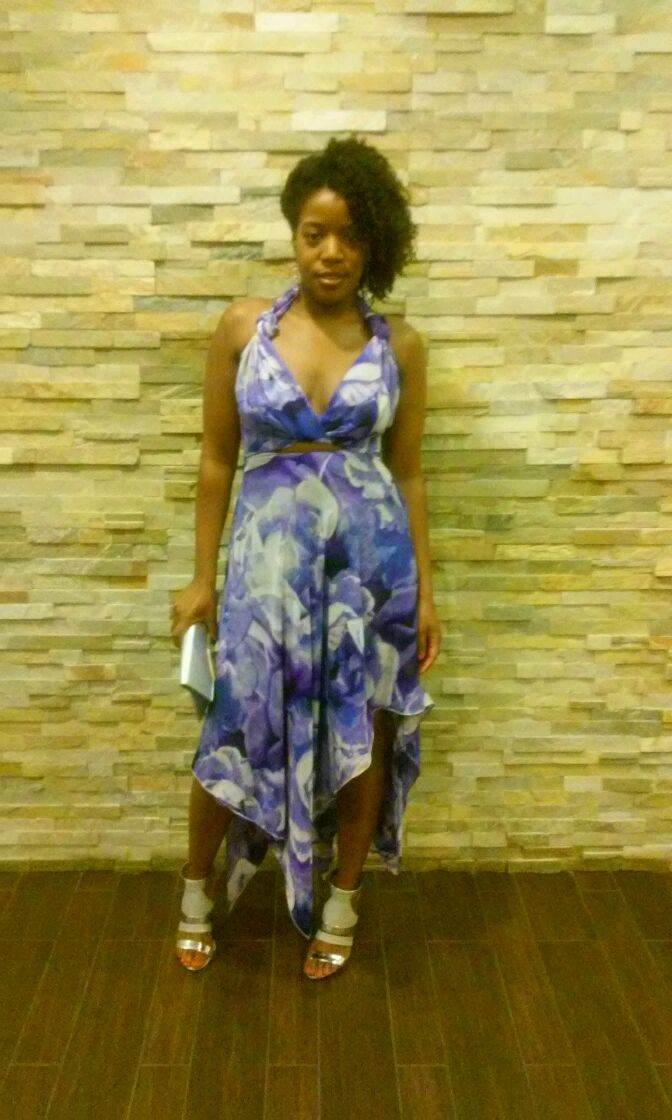 Jennifer D. Laws turns 30 years old! AYEEEE... #TURNUP!!!
2014 was a great year for me! It was the end of an era and the beginning of a new one - another revolution around the sun. Goodbye 29... hello 30! I was still on a professional high having worked Super Bowl XLVIII six months earlier at MetLife Stadium, and had just finished working two dates of the On the Run Tour a month before. Couldn't NOBODY tell me SHIT, you hear me...
READ MORE