On February 16th, I saw Katt Williams at Barclays Center. On February 17th, I went to a VIP private showing of "The Black Panther" at the AMC Magic Johnson Theater in Harlem, and later that evening was the R&B Super Jam! My phone died early in the night, so I didn't get any footage of Xscape, Bell Biv Devoe, K-Ci & JoJo, Faith Evans, Stokley of Mint Condition, or Blackstreet. Yeah, I know! I know! I was mad at myself too because they all had great performances.

However, I did manage to get Tank and Tank's "twin" Omari Hardwick asking the tech team at Barclays to fix Tank's sound and Bobby Brown's set.

Check out the footage below! 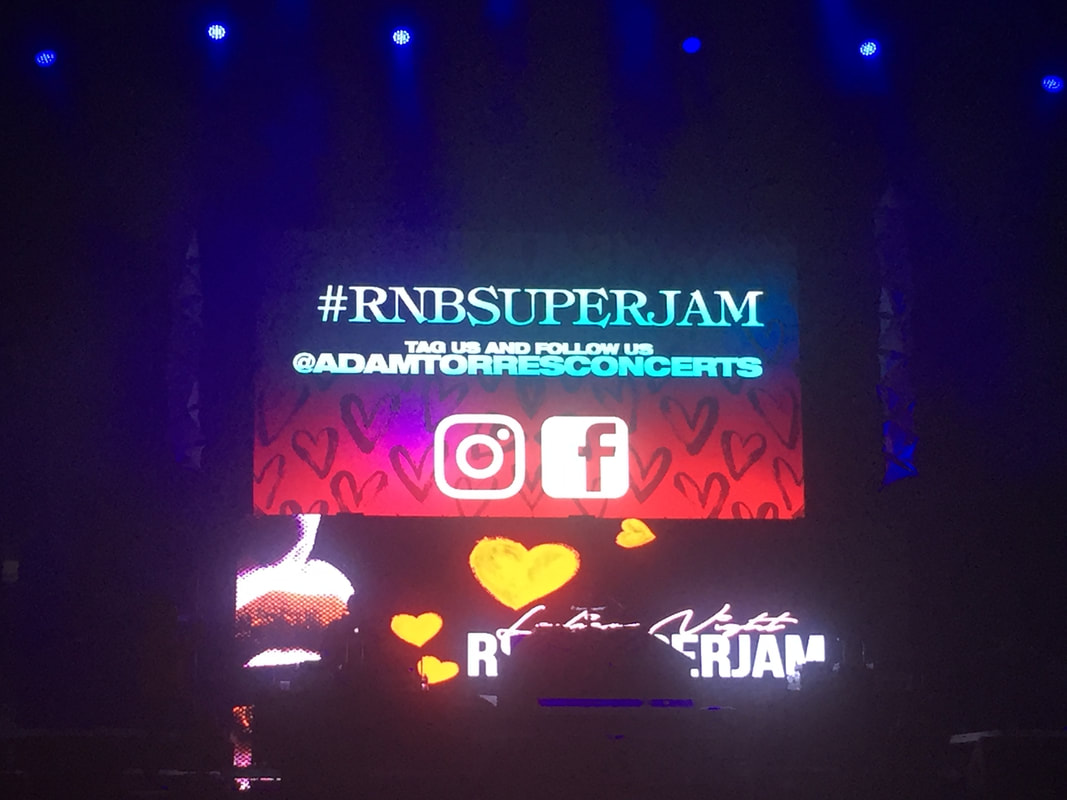 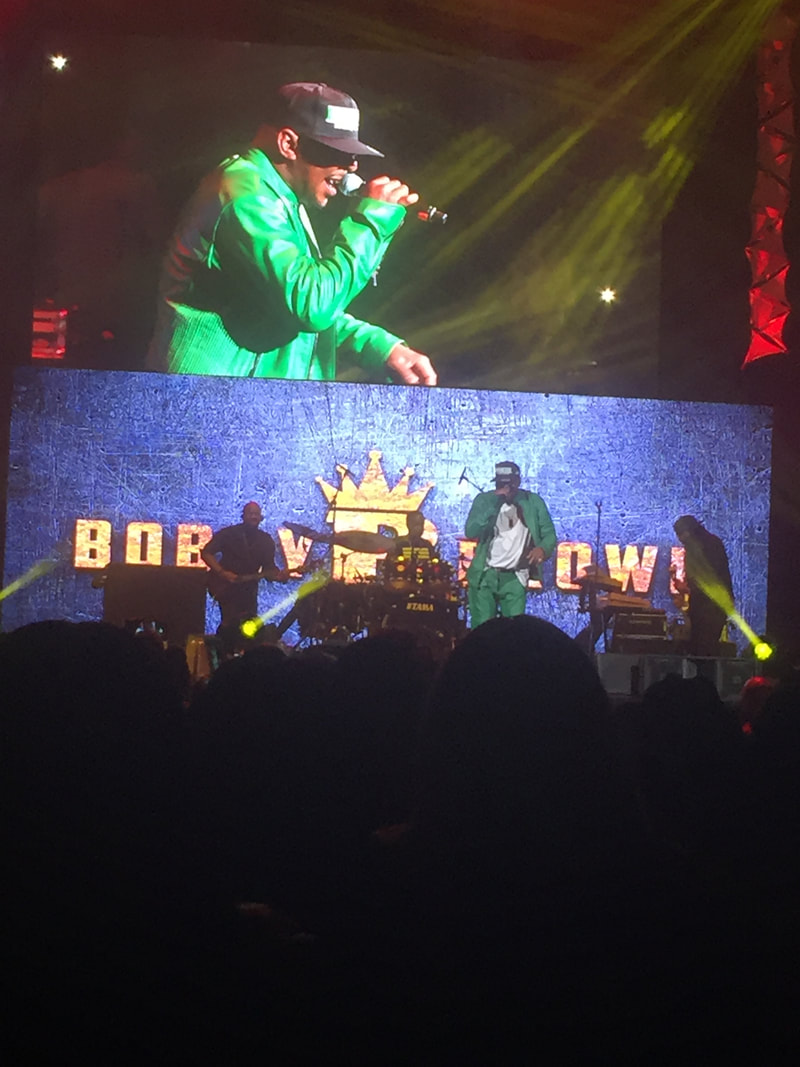 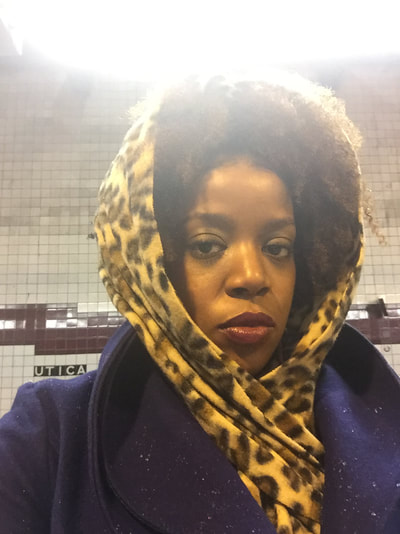 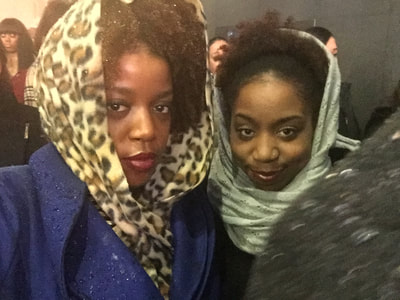 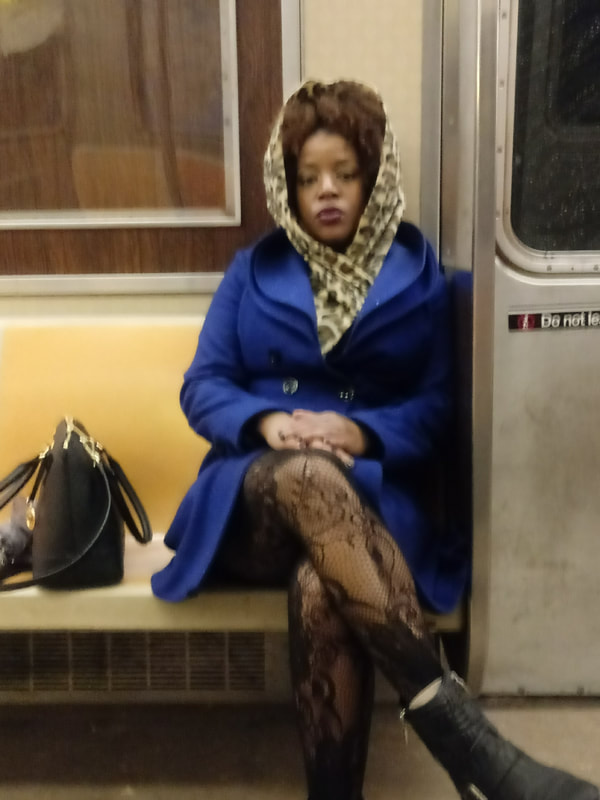