Got the club going up on a Tuesday... It went down in Brooklyn last night at the Tidal X concert! The roster was jam packed with artists plus a few special appearances and all for a vital cause - criminal justice reform efforts! #BlackLivesMatter

Now, for all those wondering...yes, Ms. Lauryn Hill showed up and was ON TIME. #LookatGod! I was really only there to see Lil Wayne, Lauryn, The LOX, Meek Mill, and Black Thought. I also wanted to see Teyana Taylor, but I missed her. She went on first and the show reportedly started promptly at 8pm while there was still a massive crowd outside waiting in the cold to get in. The lines were ridiculously long, and I didn't get to my seat until about 8:30pm. Overall, the show was great, and it lasted until almost 2am. #TuesdayNightShenanigans

Check out some footage and pics below! 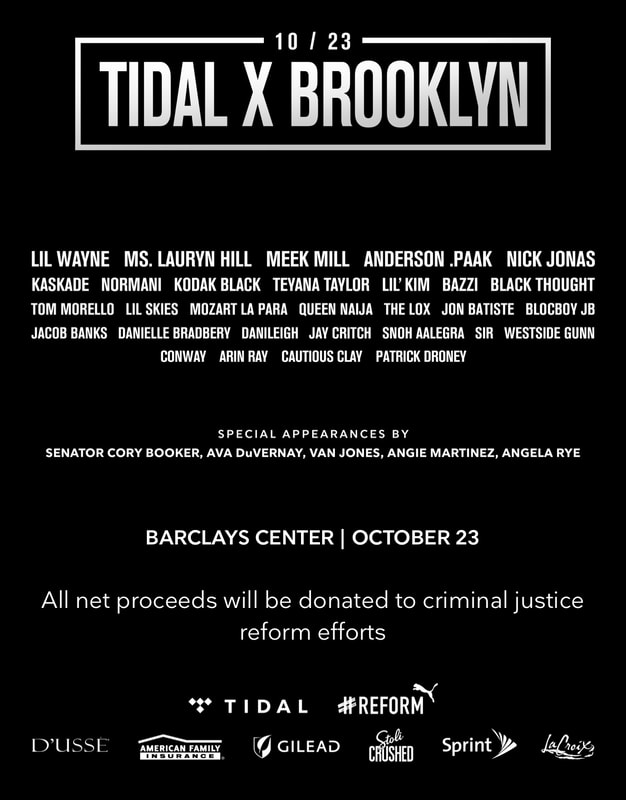 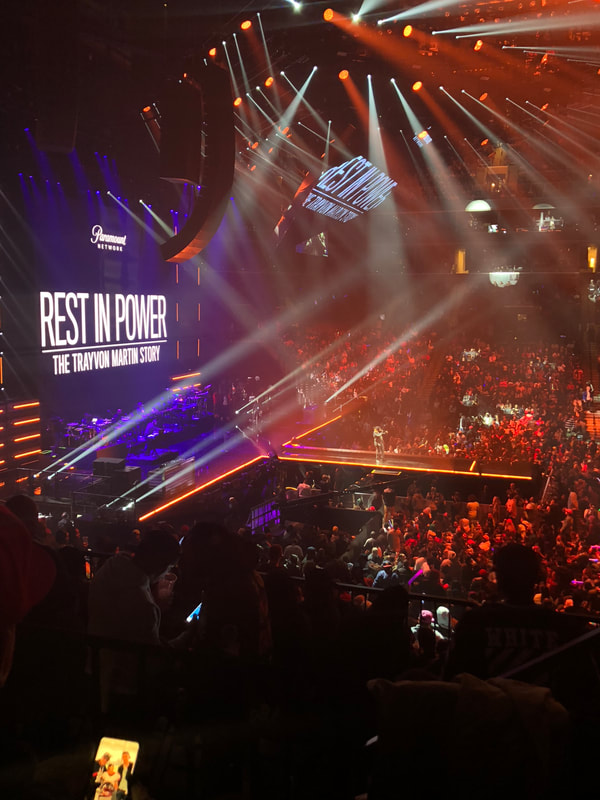 Too Short makes an appearance!

The LOX and Lil Kim 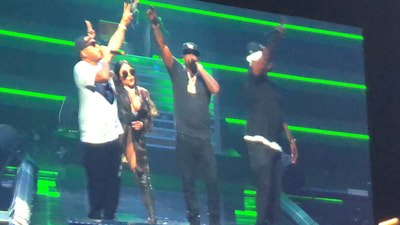 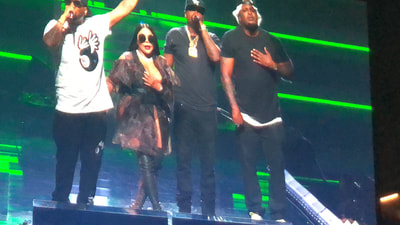 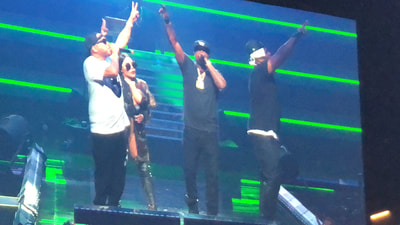 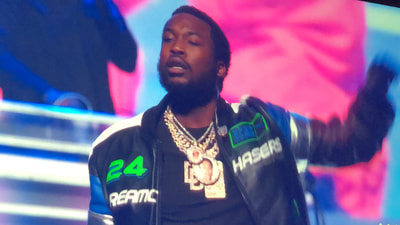 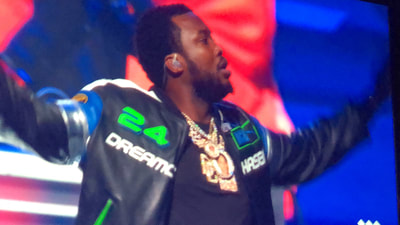 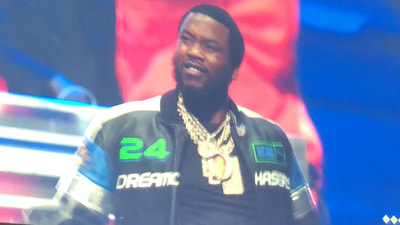 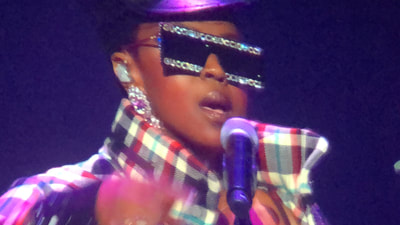 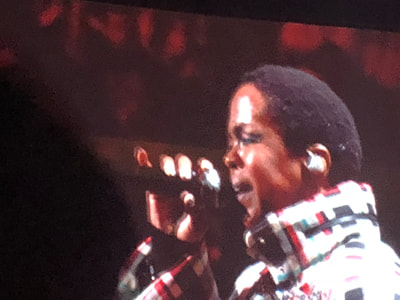 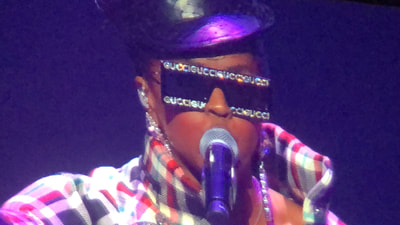 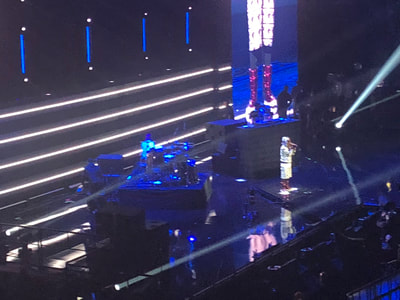 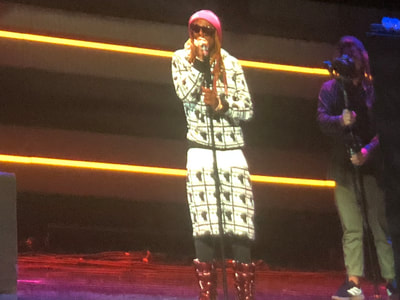 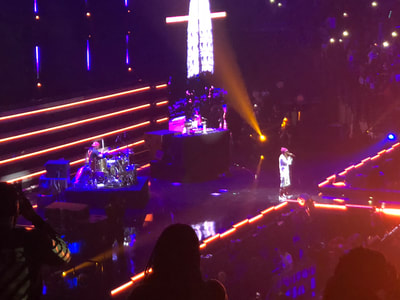