Barclays Center | November 27, 2017
Hovi's Home!
I was too excited when my sister bought us tickets to see JAY-Z's 4:44 concert as a present for my birthday. Granted, she bought them in September (my birthday is in August), and the concert would take place more than 3 months after my 33rd revolution around the sun, but I was so ready to see Hov perform in his hometown!

Going to the 4:44 concert would be my fourth time seeing him perform, and my third time seeing him for $Free.99 having already seen him in concert at Barclays Center when it first opened in 2012, and two sold-out shows when I worked at MetLife Stadium in East Rutherford, New Jersey for On The Run tour. Obviously, he did not disappoint!

Check out some of the footage below! 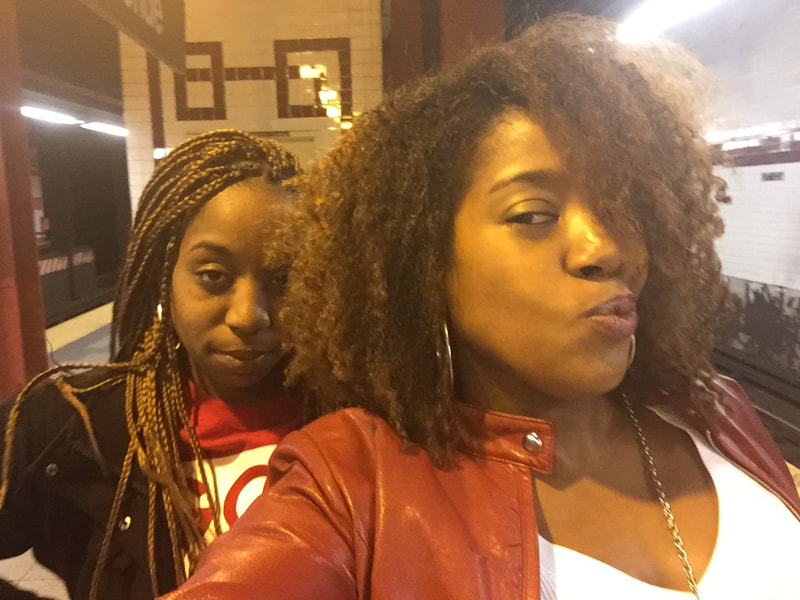 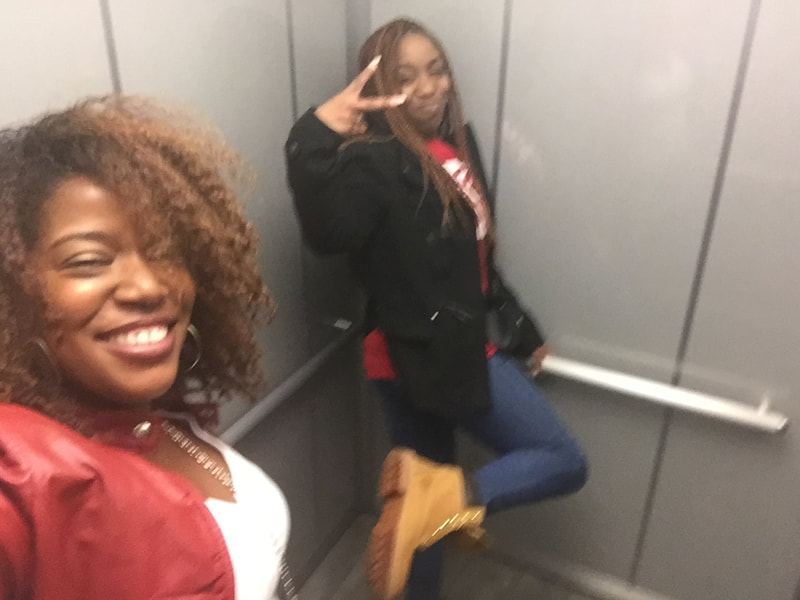 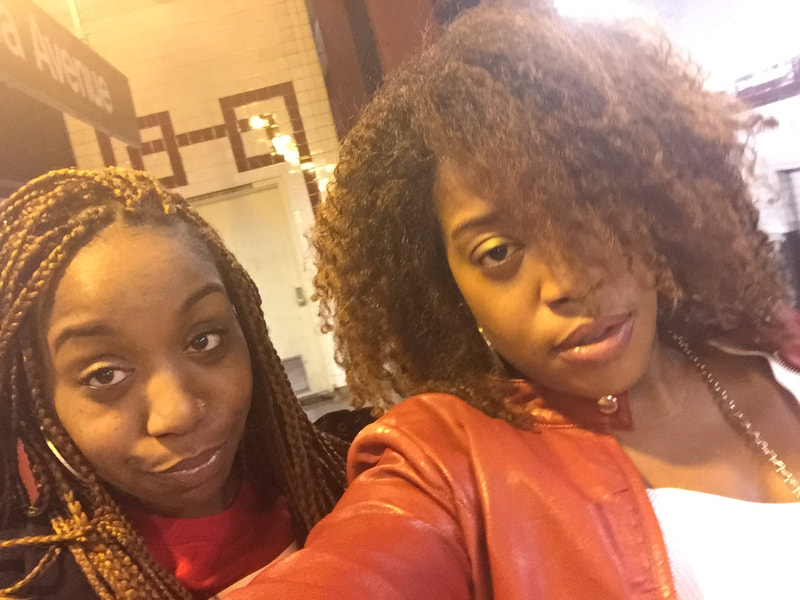 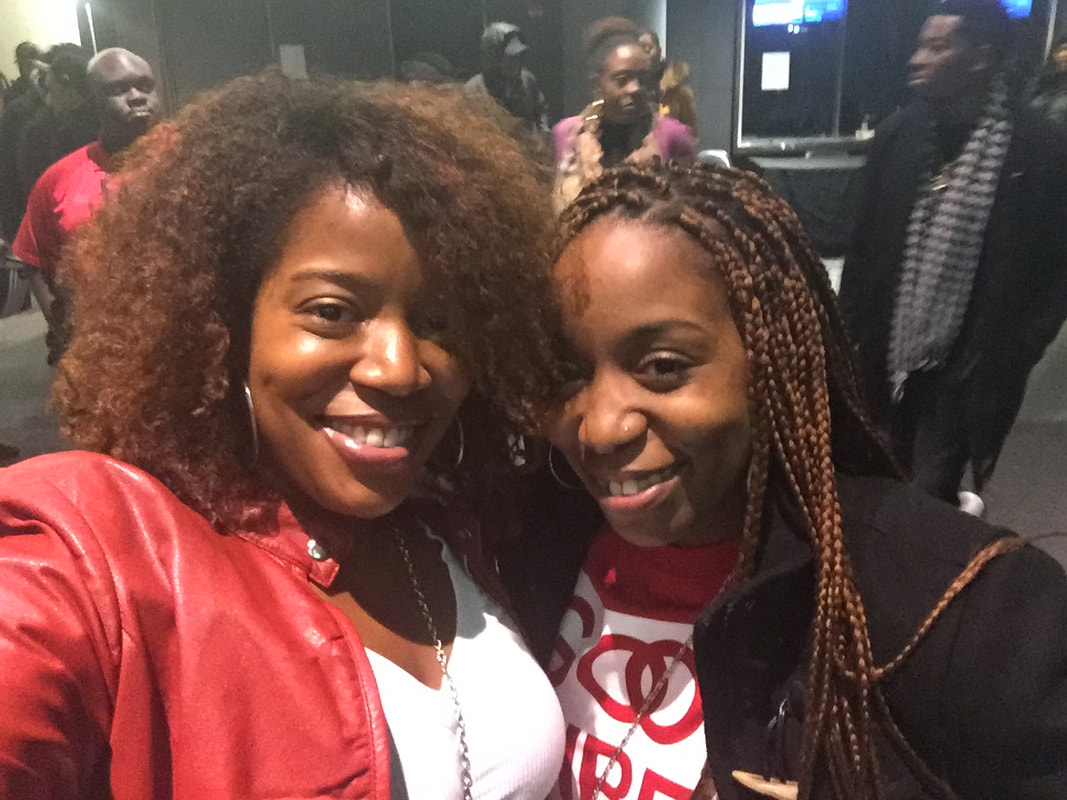 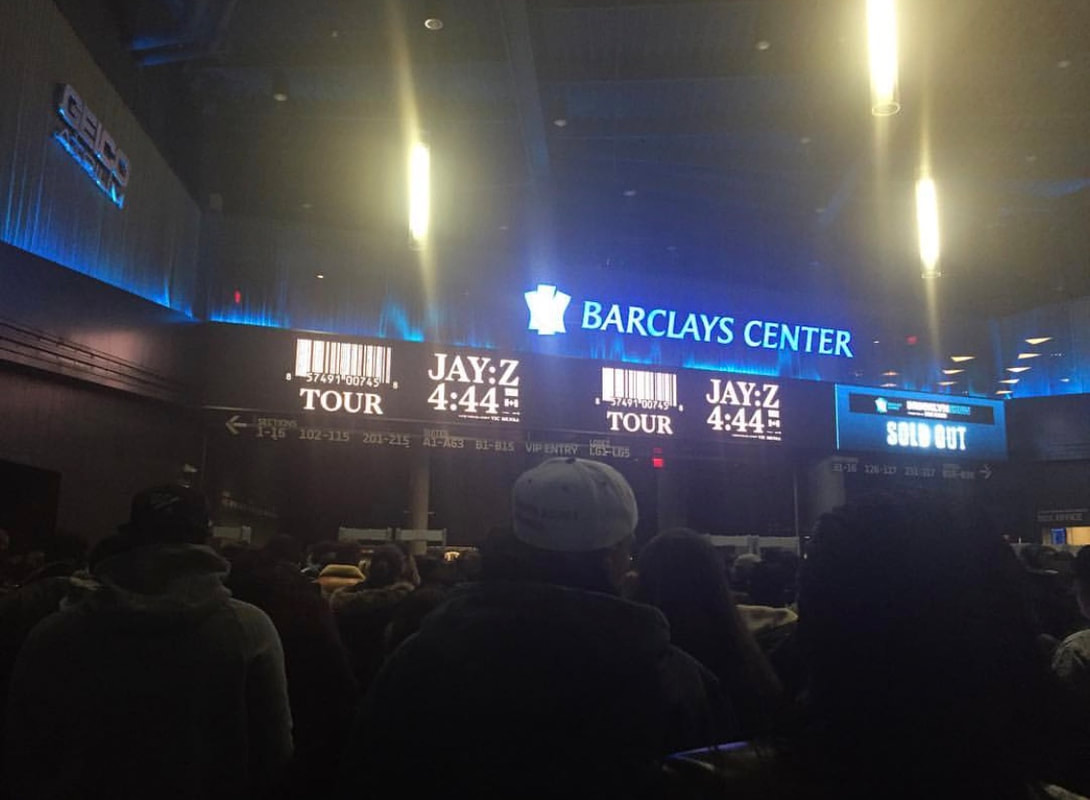 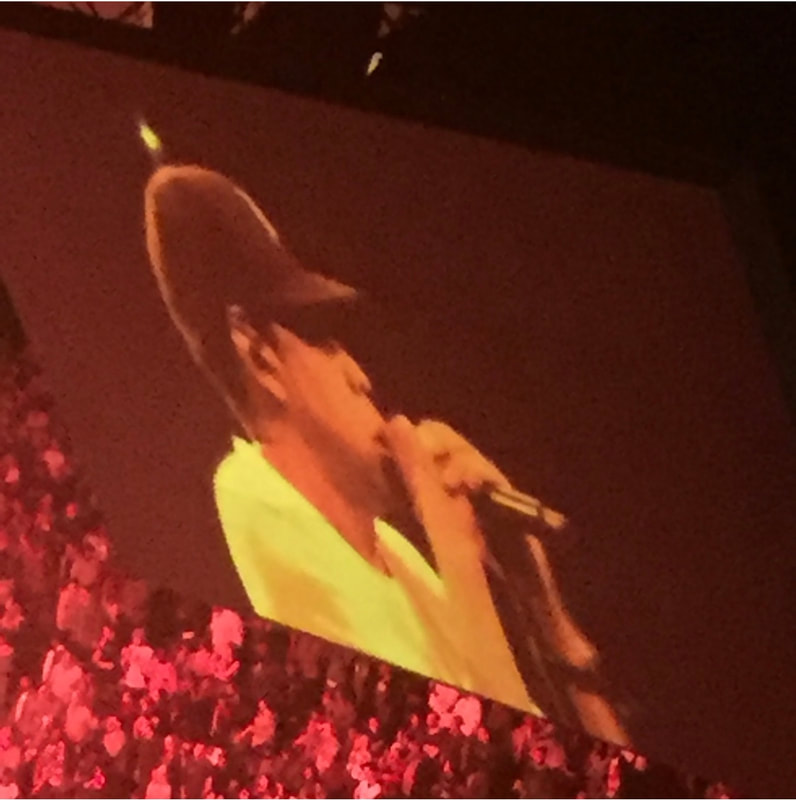