It's Official! This is Childish Gambino's farewell tour!

When "The Only Donald We Acknowledge Is Glover" said he would be retiring his Childish Gambino alter ego in June 2017, I knew I had to see him in concert! I've been down with CG since he released his second studio album, Because the Internet. When that "Crawl" beat drops though...
Yeah, you just lose yourself in the music, and that's exactly what I did last night from my floor seat! Rae Sremmurd opened the show, and they were PROMPT AF. Y'all, in all of my years working and attending concerts, I AIN'T NEVER SEEN A SHOW START ON TIME!!! When I say, Slim and Swae hit that stage at 8PM SHARP... I looked down at my phone and said damn, these Tupelo, M, I, crooked letter, crooked letter, I, crooked letter, crooked letter, I, humpback, humpback, I ass niggas ain't fucking around! I see you Dirty South!!! Represent!

Rae Sremmurd and Childish Gambino had The Garden LIT AF! RS jumped in the crowd and the arena went crazy!!!

​The concert was definitely #littyinthecity! Check out more pics and footage below... 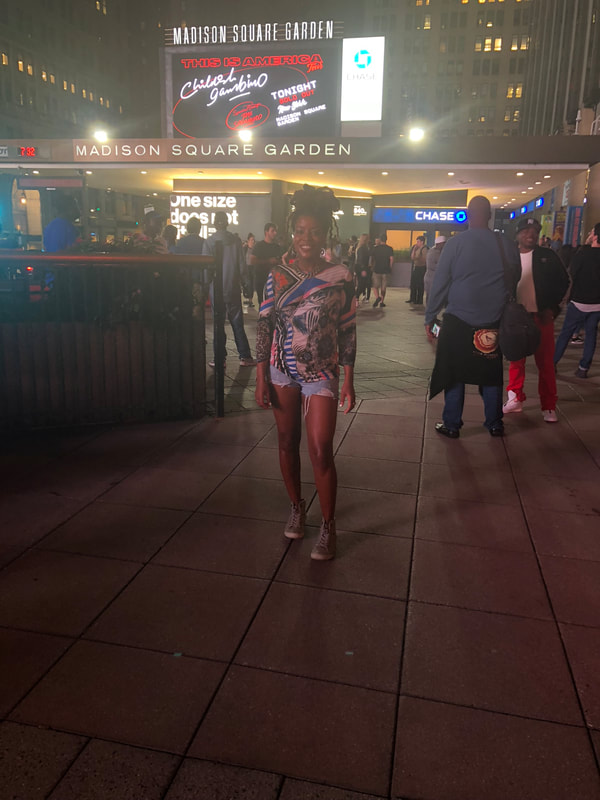 Jennifer D. Laws at The Garden for Childish Gambino's This Is America Tour - September 14, 2018 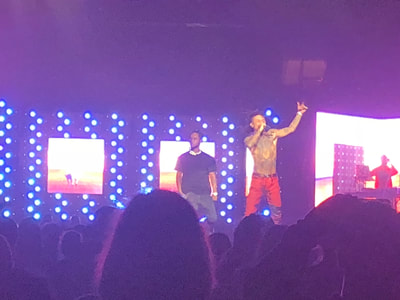 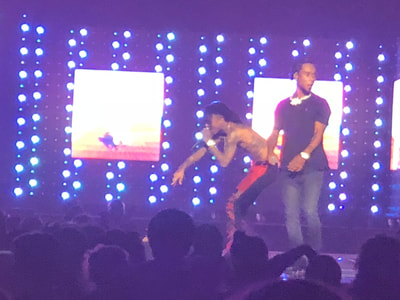 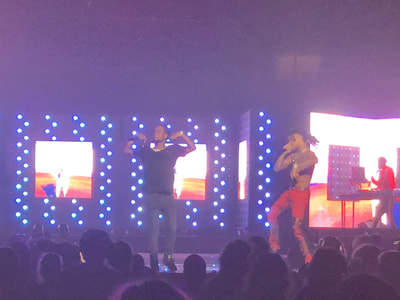 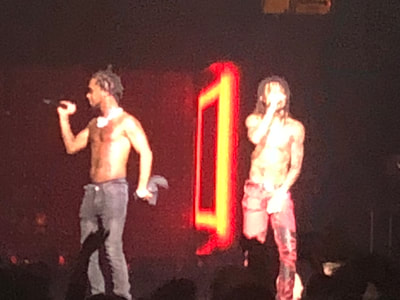 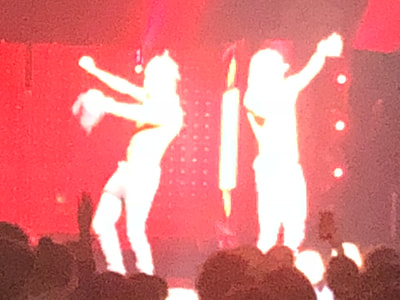 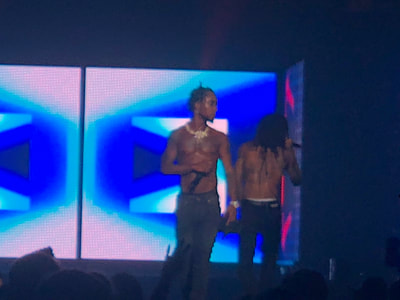 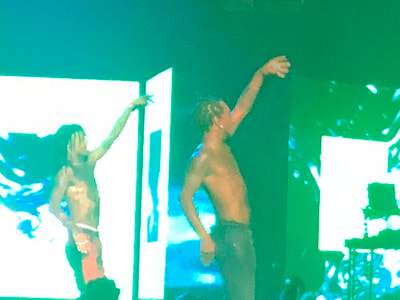 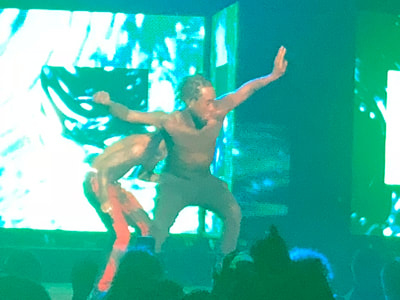 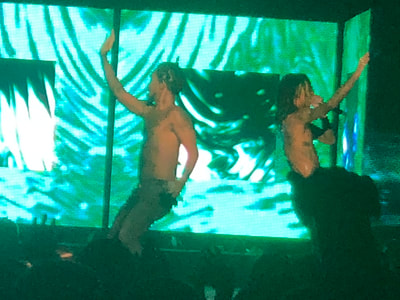 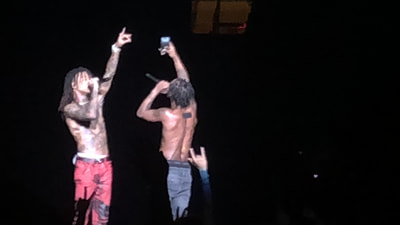 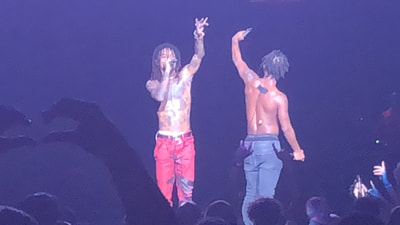 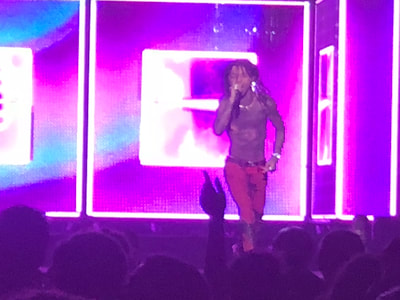 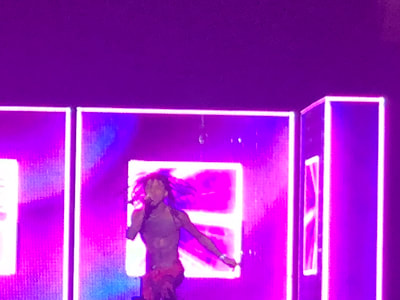 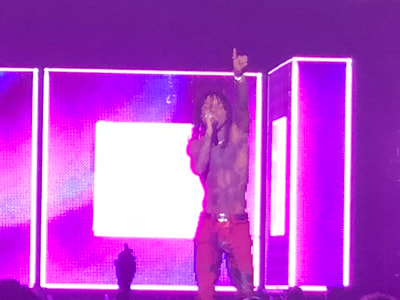 The ONLY Donald We Acknowledge is Glover!!! 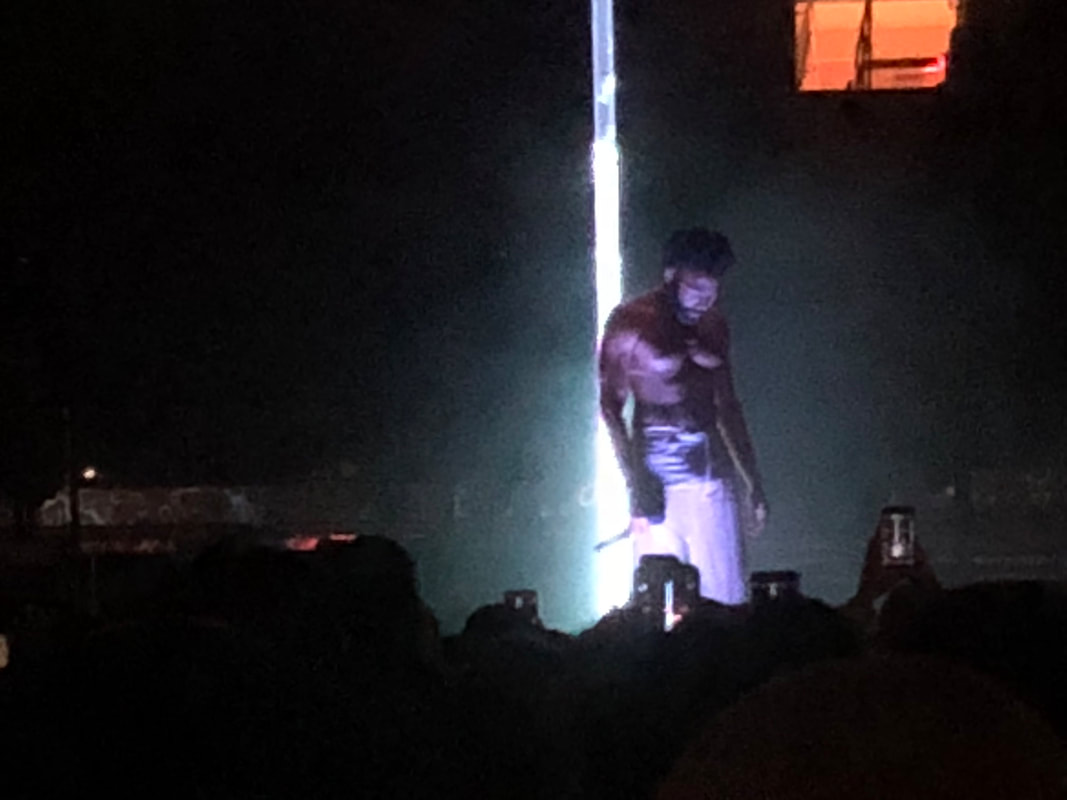 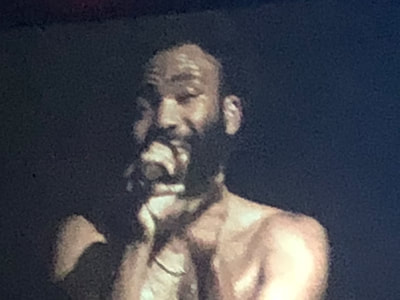 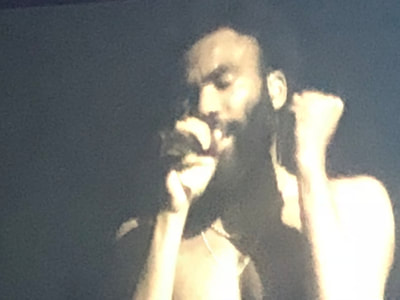 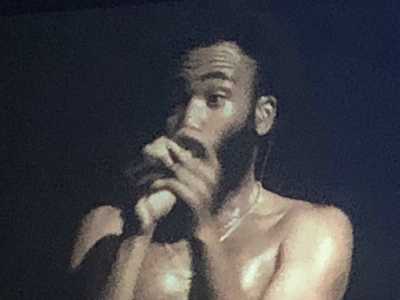 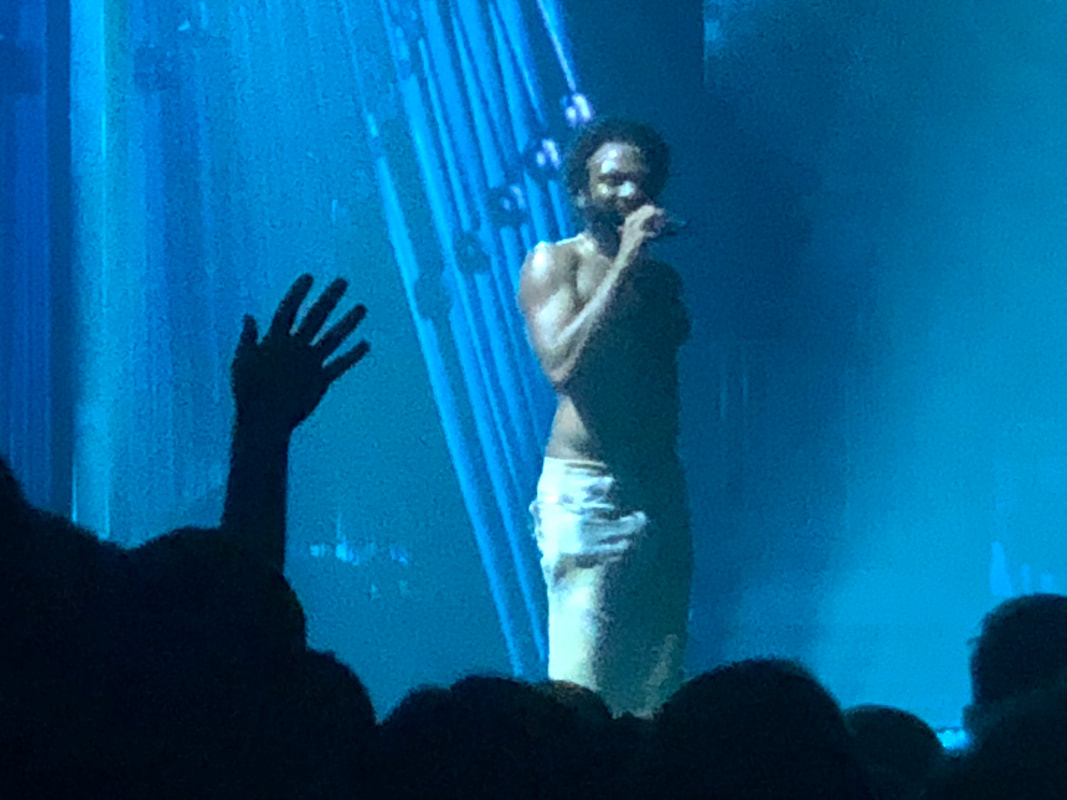 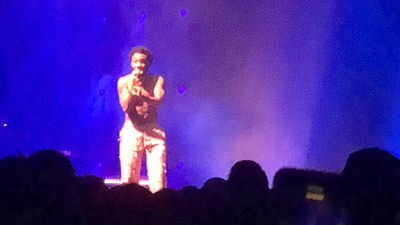 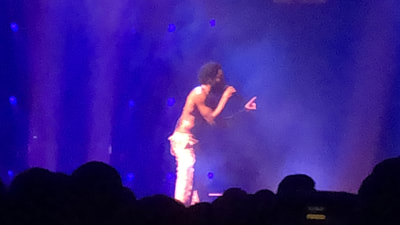 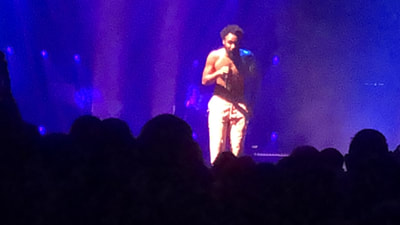 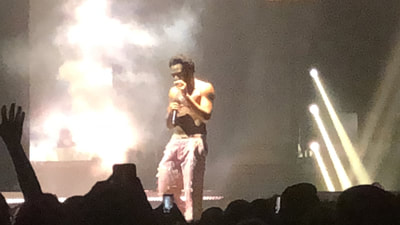 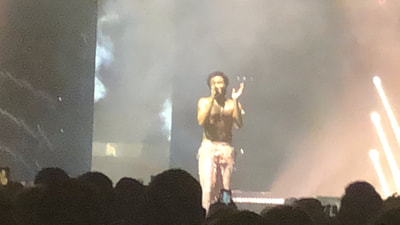 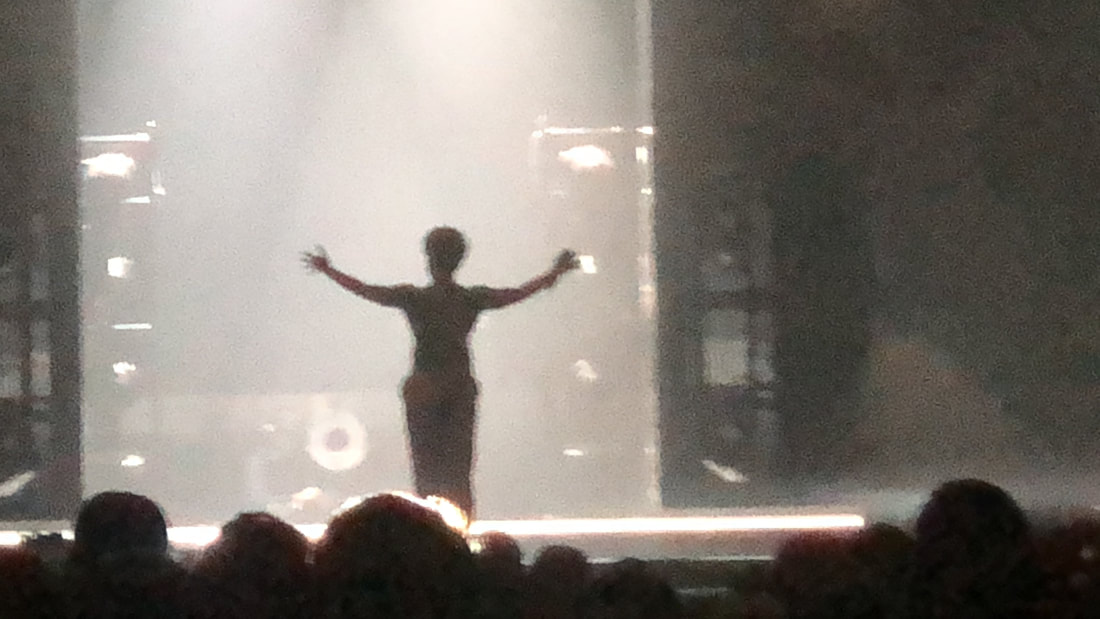 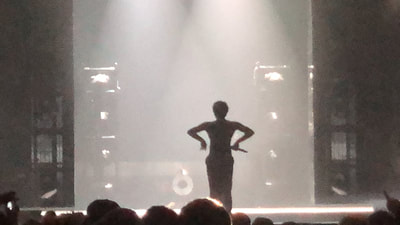 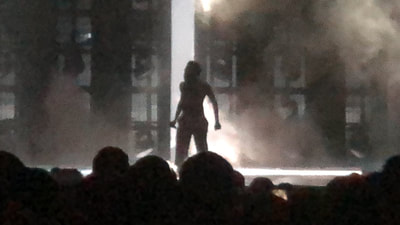