The #BlackHistoryMonth celebrations continued on Sunday when I ventured to Harlem to pay tribute to the activist, the singer, the songwriter, the actor, the icon, the legend, the 93 years young "King of Calypso", Mr. Harry Belafonte!

Two years ago, I was fortunate to attend Michael Eric Dyson's "What Truth Sounds Like" book signing and accompanying him on stage were activist Shaun King, and the man who really needs no introduction, Harry Belafonte. To hear Harry discuss the 1963 meeting centered on race relations and implementing policy - which is the foundation of Dyson's book - and the people in attendance, including Robert F. Kennedy, James Baldwin, Lena Horne, Lorraine Hansberry, and young activist Jerome Smith, it felt like I time-traveled back to the 60s and was a fly on the wall soaking up his perspective and experience.

Mr. Belafonte has always been a champion of human rights and equality. He was on the front lines marching in the Civil Rights Movement, and he was a close confidant to Dr. King. He helped organized the Grammy winning song "We Are the World" that included some of the music industry's greatest artists to raise funds for Africa. He was even instrumental in bringing Hip Hop to Cuba after he met with Fidel Castro and the Minster of Culture, which resulted in Hip Hop artists getting a studio to record. He used his music as a platform to evoke change, his voice to spread awareness, and his influence to make a difference. 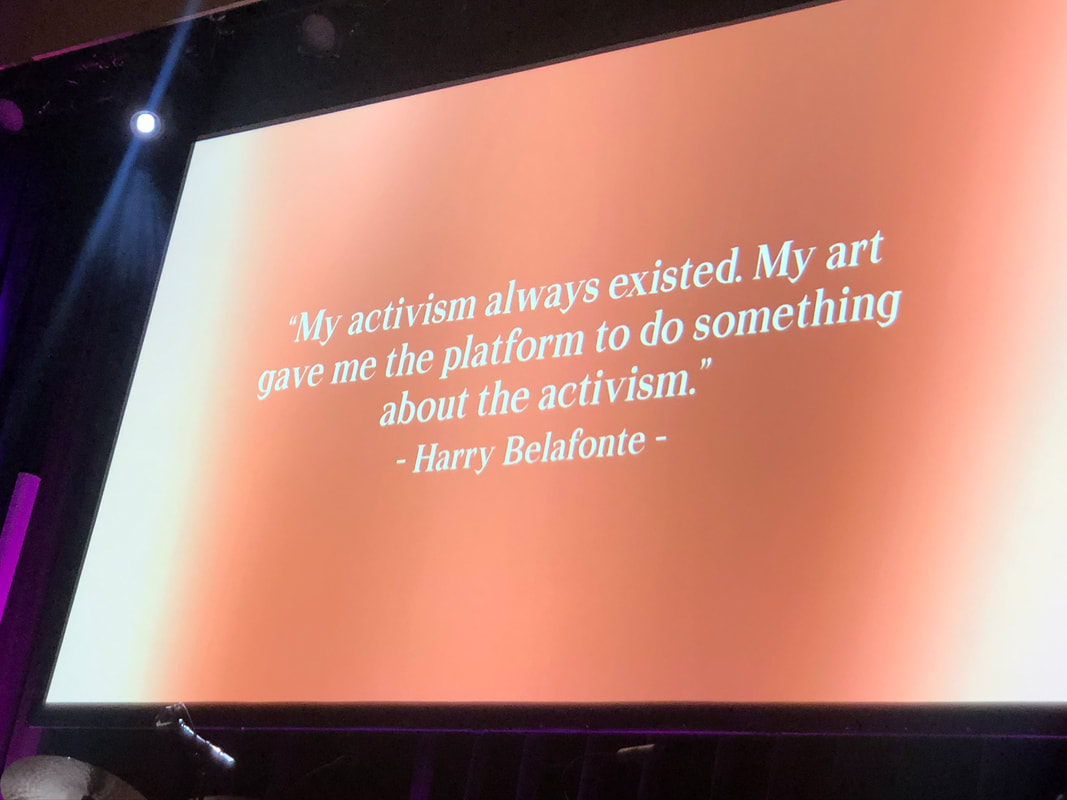 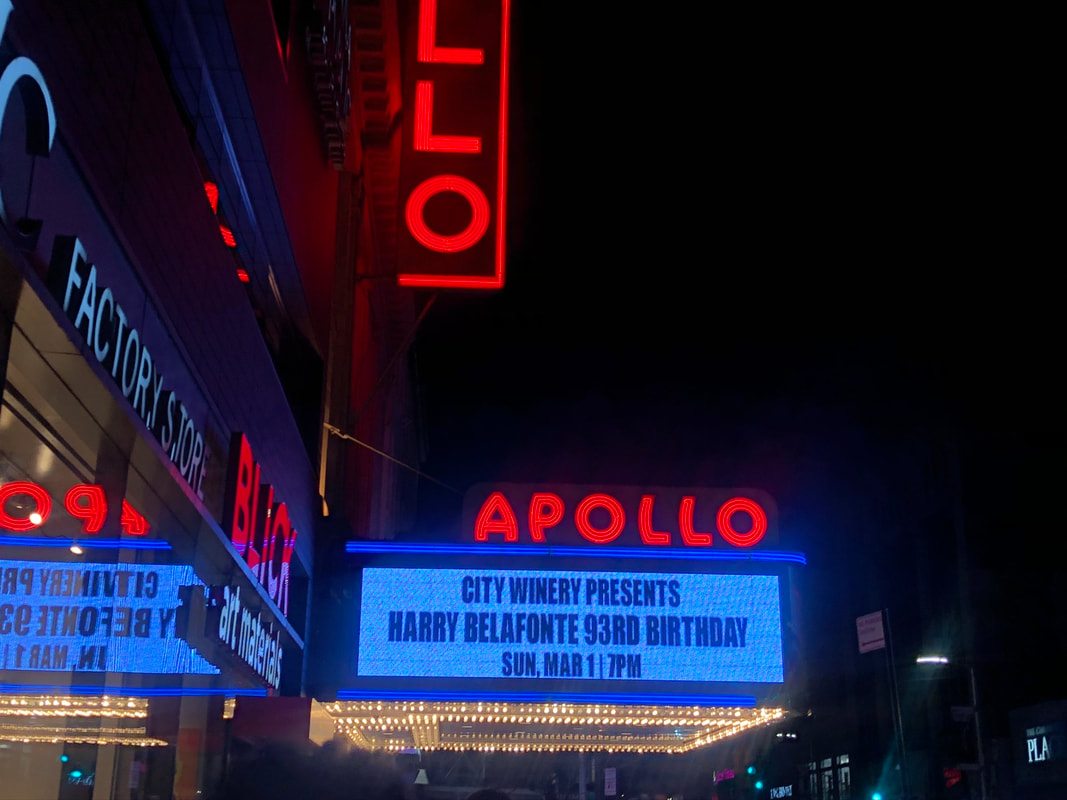 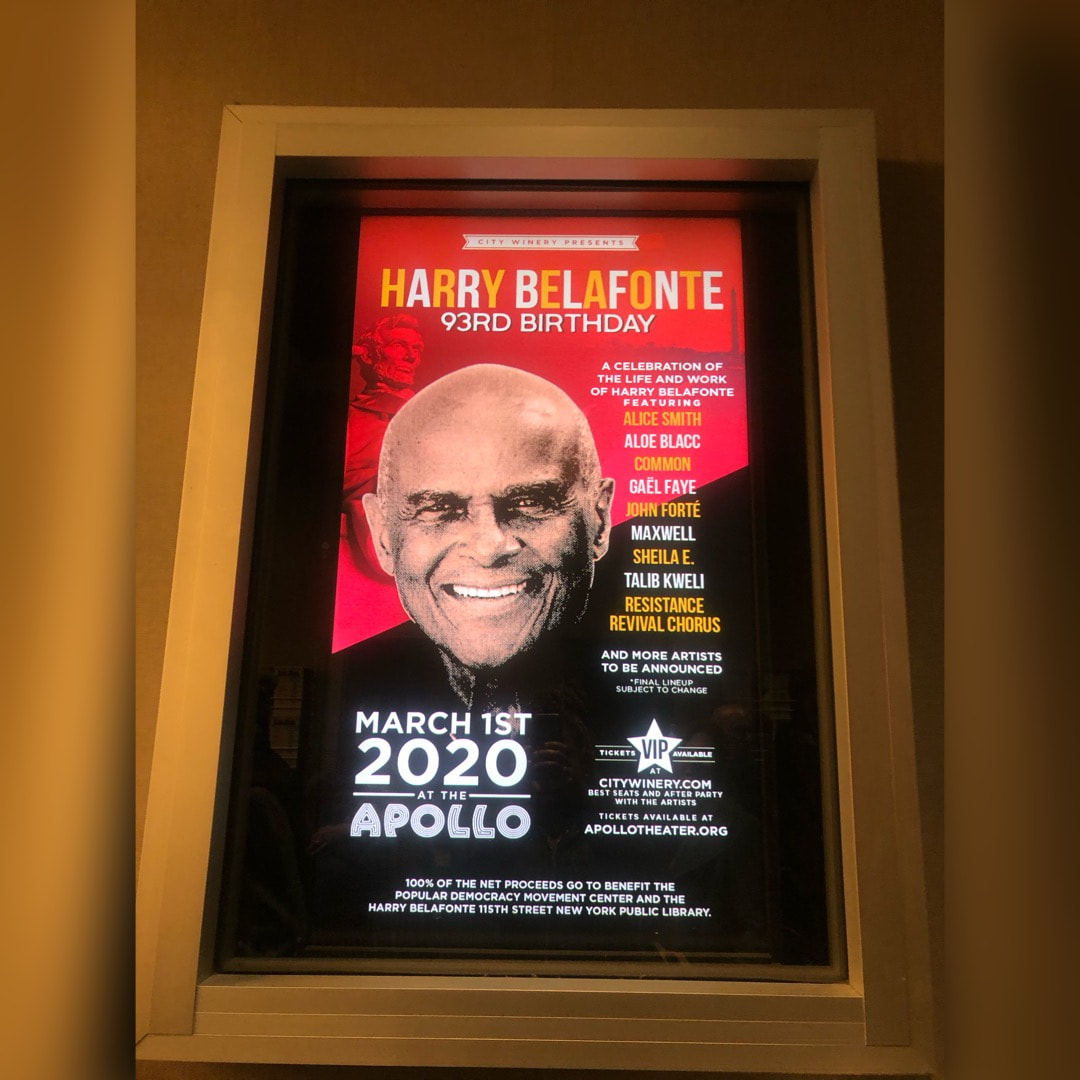 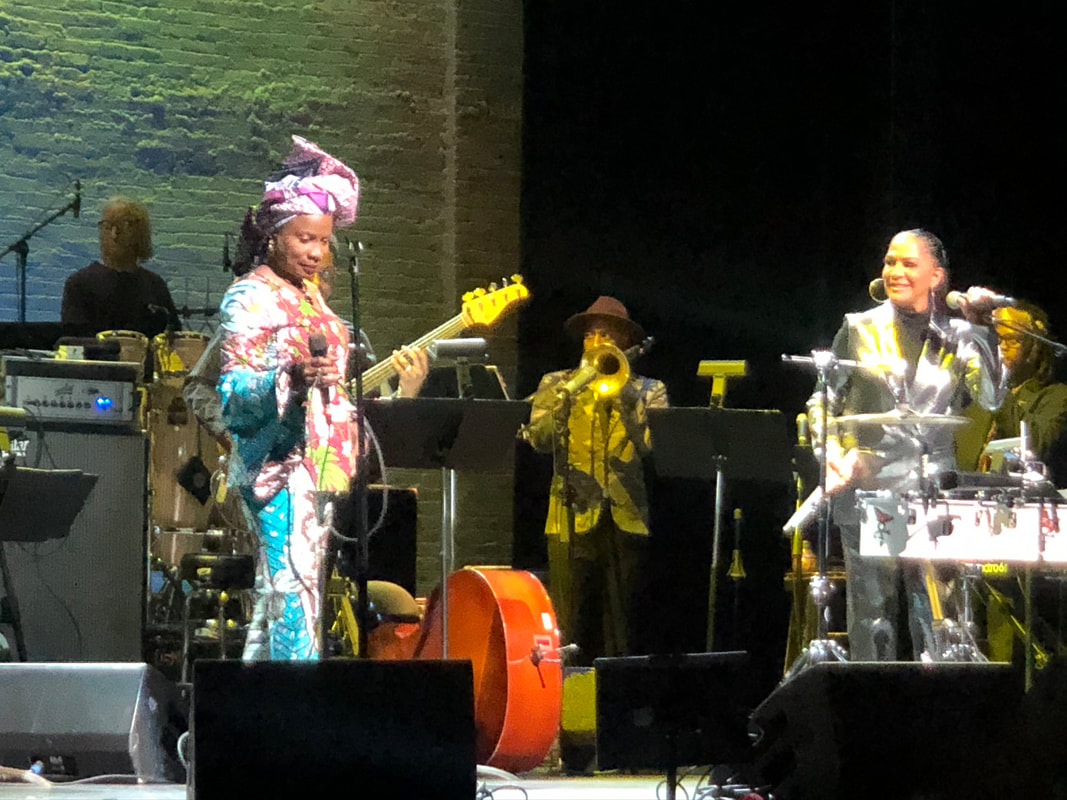 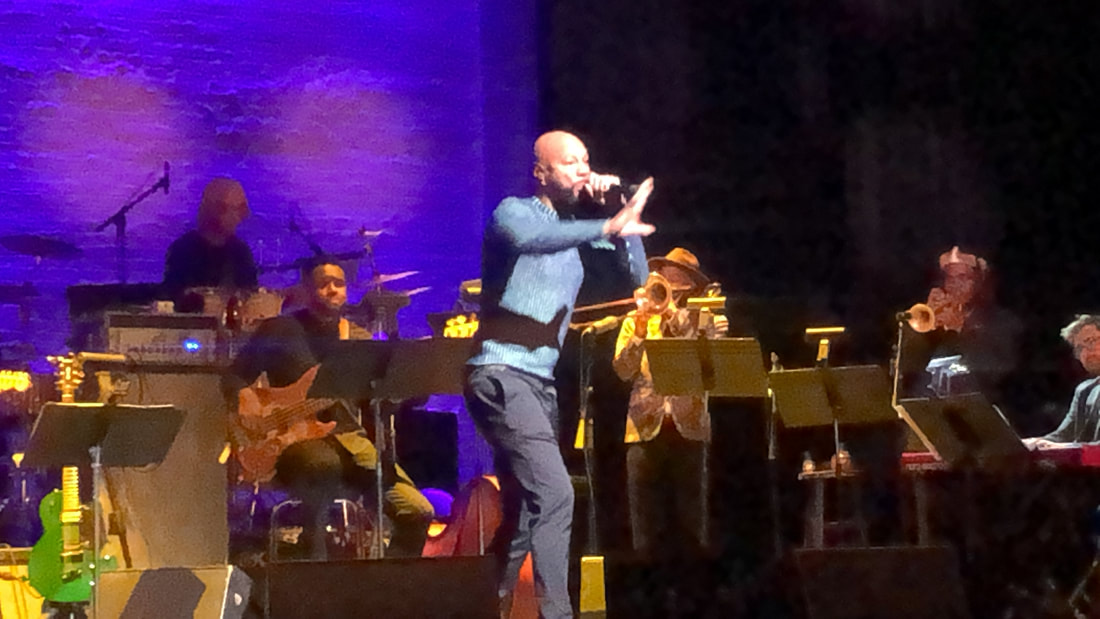