Ain't Too Proud: The Life and Times of The Temptations
​Broadway Musical

David Ruffin, played by the sexy and talented Leon Robinson, was a WHOLE MOOD!!! Yo, I can't tell y'all how many times I've watched The Temptations miniseries. When it aired over two nights on NBC, my family recorded it on VHS and we watched it soooo much that it's like I wrote the script myself! My sister and I used to act out every scene! She loved Eddie Kendricks, and I loved David Ruffin and Paul Williams.

We would pretend that I was Mama Rose and she was Blue.

"Melvin, come on up from behind that tree, and zip up that jacket!"

There are so many quotes from this movie that I still use today...

When someone goes back for more food and ain't brought shit to the cookout -  "This is your third, right?" - Mama Rose

When I'm running late for something important or talking shit back to someone when I KNOW I'm in the wrong - "Oh what, you ain't gon just fine me .50 cent?" - Al Bryant 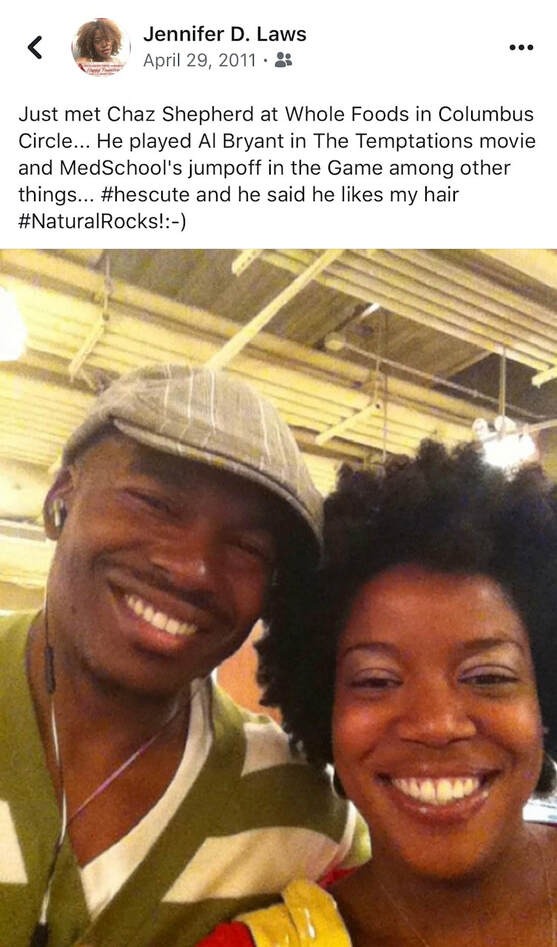 I actually said that to Chaz, who played Al Bryant, when I met him while we were waiting in line to pay for groceries at Whole Foods in Columbus Circle.

He both laughed, made small talk, then I asked for a picture, and he happily obliged.

What's divinely ironic is that we met almost 8 years ago to the day.

When someone tries to steal my shine or attempt to do something better than me - "You wish you could work it the way I do, but you can't! Because there is only one David Ruffin!" - David Ruffin

When my friend claims she's cool after a night out drinking, but I know she needs to sit her ass down somewhere - "Falling down drunk doesn't get better in 45 minutes." - Shelly Berger

When my drunk friend tries to convince me she's good, and wants to order another round - "Look, I'm straight, man. Can't you see I'm straight?" - David Ruffin

When the crew wants to hang out, but I want to know who's going, what's happening, and how long I'm expected to stay - "In that case, I ain't gon be there." - David Ruffin

HAHAHAHA! Yeah, it's one of my favorite movies! So when I learned it was coming to Broadway, you already know I had to add it to my calendar. #SundayFunday

The musical is phenomenal! The cast is so talented, and they did an awesome job! It felt like I time traveled back to Detroit in the 1960s and 70s as I watched them sing and dance. I was singing along and bopping in my seat the entire time! If you're a HUGE Motown fan like myself, then I highly recommend going to see this play. You will not regret it! I already want to see it again! #BlackExcellence 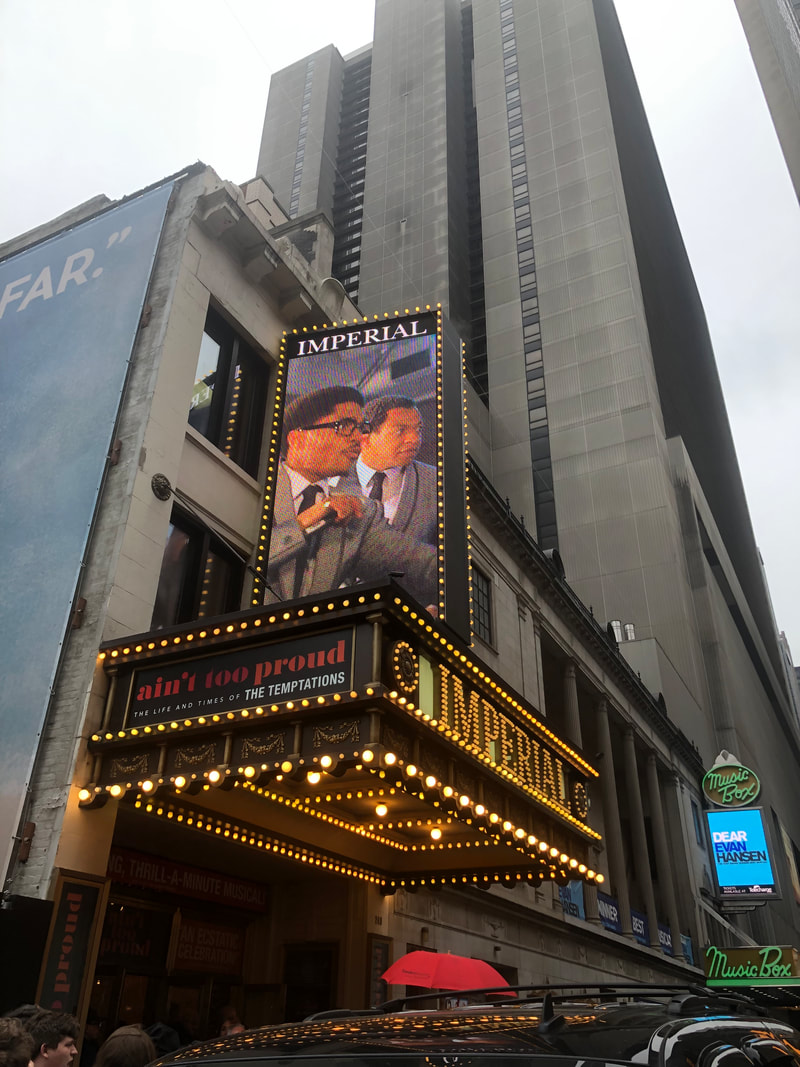 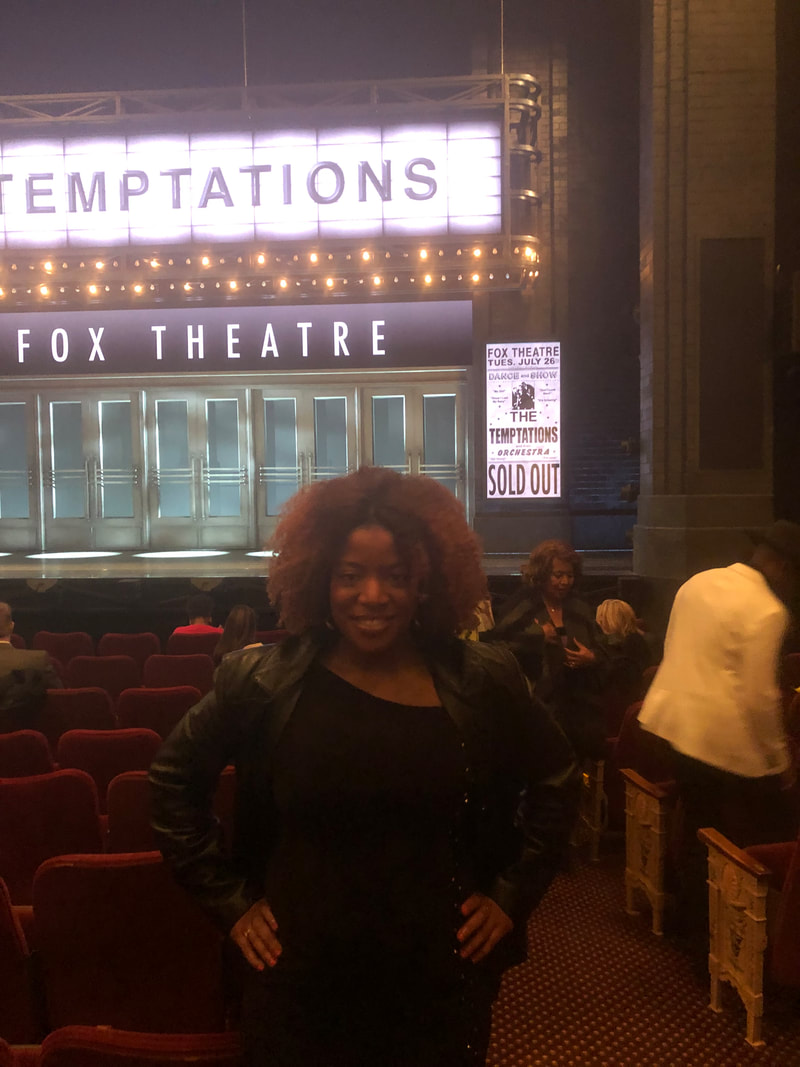 Jennifer D. Laws attends the Broadway musical Ain't Too Proud: The Life and Times of The Temptations at Imperial Theatre on April 28, 2019. 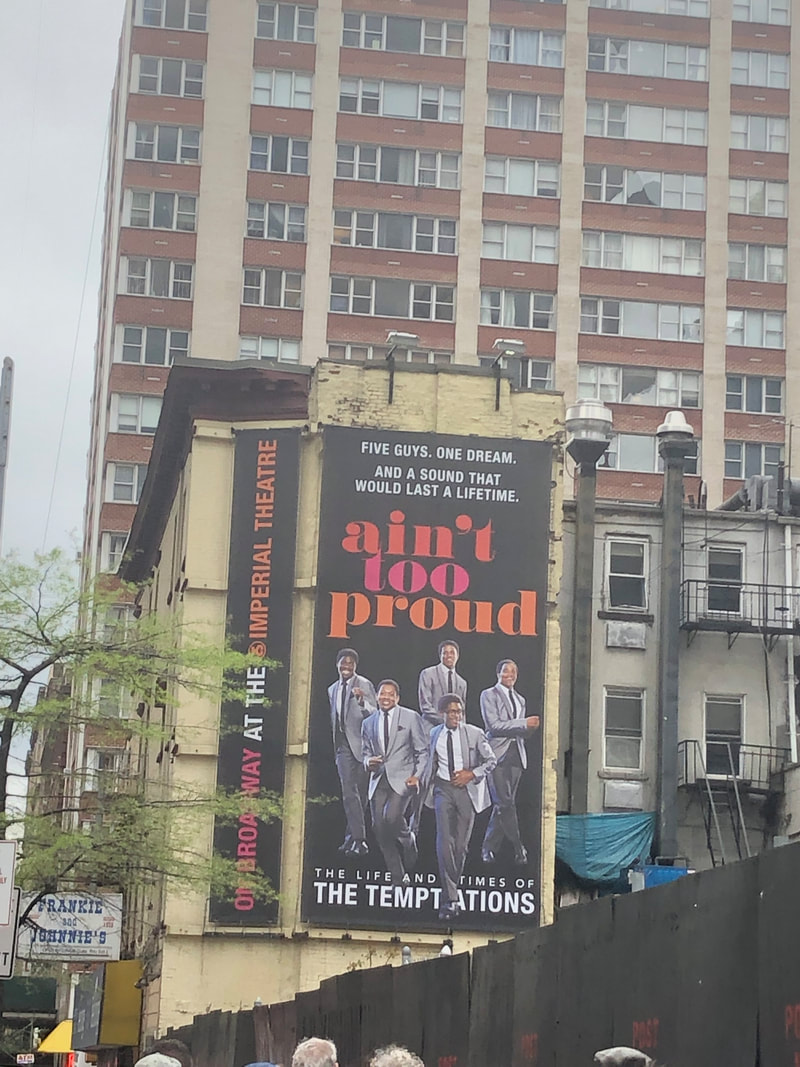 The entire cast did an AMAZING job! 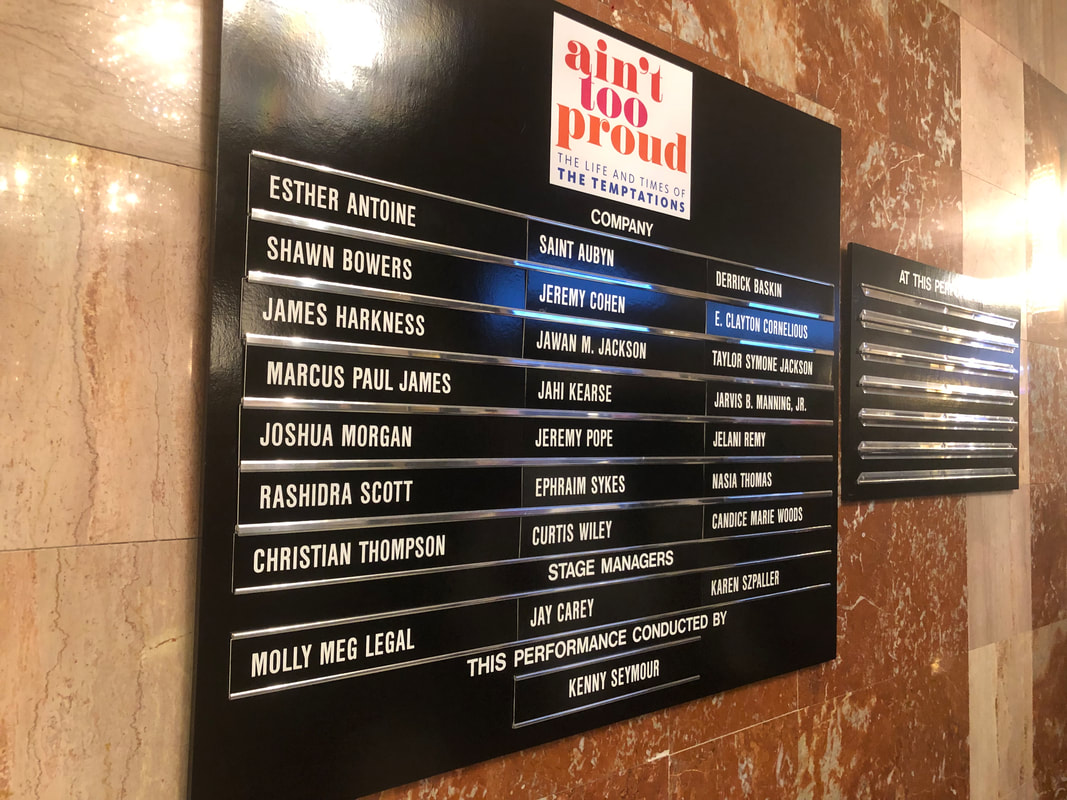 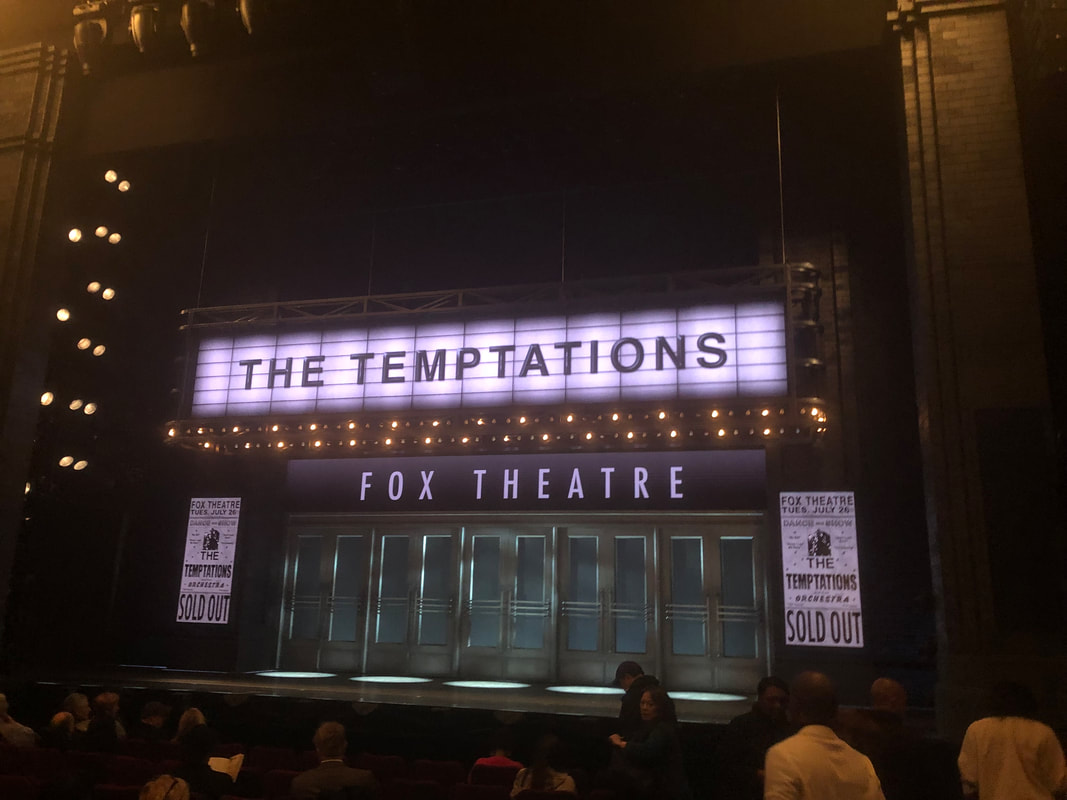 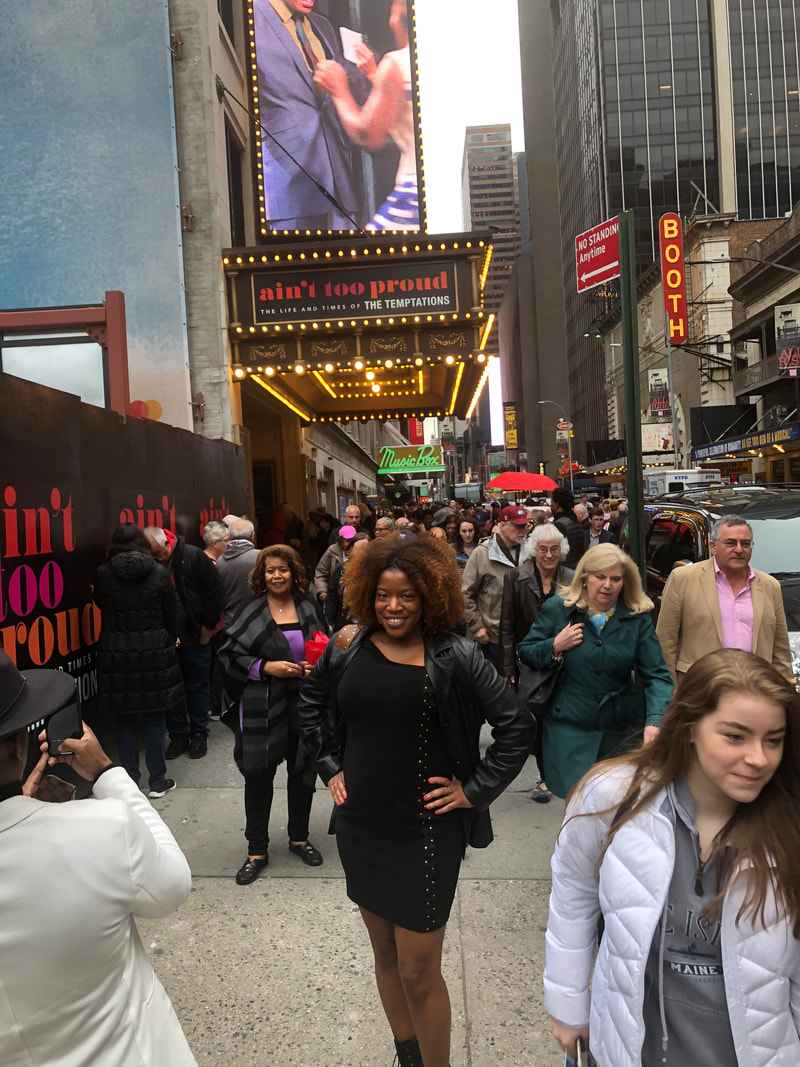 Jennifer D. Laws attends the Broadway musical Ain't Too Proud: The Life and Times of The Temptations at Imperial Theatre on April 28, 2019.
Look, we don't know no one like you
Gold grills and you dance like Michael...
#ICONVIBES