Lincoln Square Theater | December 15, 2018
If Beale Street Could Talk is a stirring, revolutionary Black love story set in Harlem in the 1970s based off the book of the same name by the iconic writer, James Baldwin - one of my faves! I was so excited for the opportunity to see the phenomenal powerhouse, Regina King and Academy Award winning director and screenwriter, Barry Jenkins discuss the making of the film!

If you can recall, his movie, Moonlight, received eight nominations and won three for Best Picture, Best Director and Best Supporting Actor (Mahershala Ali) in 2017. During the ceremony, presenters Warren Beatty and Faye Dunaway read La La Land as the winner of Best Picture. They were given a duplicate envelope that was actually for Emma Stone who won Best Actress earlier in the telecast. Once the cast of La La Land came on stage to collect their Oscar and make their speeches, producer Jordan Horowitz announced that Moonlight was in fact the real winner. BEST moment at the 89th Academy Awards!

Ok, back to Beale Street...

The film is hopelessly romantic, beautifully tragic, and poetically compelling. Recently nominated at the 76th Golden Globe Awards for Best Motion Picture - Drama, Best Supporting Actress (Regina King, well deserved for playing the role of Sharon Rivers) and Best Screenplay, this film follows Tish, played by Kiki Layne, on her quest to prove the innocence of her childhood best friend turned fiancé and father of her unborn child, Fonny, played by Stephan James, who is falsely accused and imprisoned for raping a Puerto Rican woman.

The film showcases the dichotomy of their family relationships, their fierce determination for justice, and their immense love for each other.

It's definitely a MUST SEE film! Check out some photos and footage below! 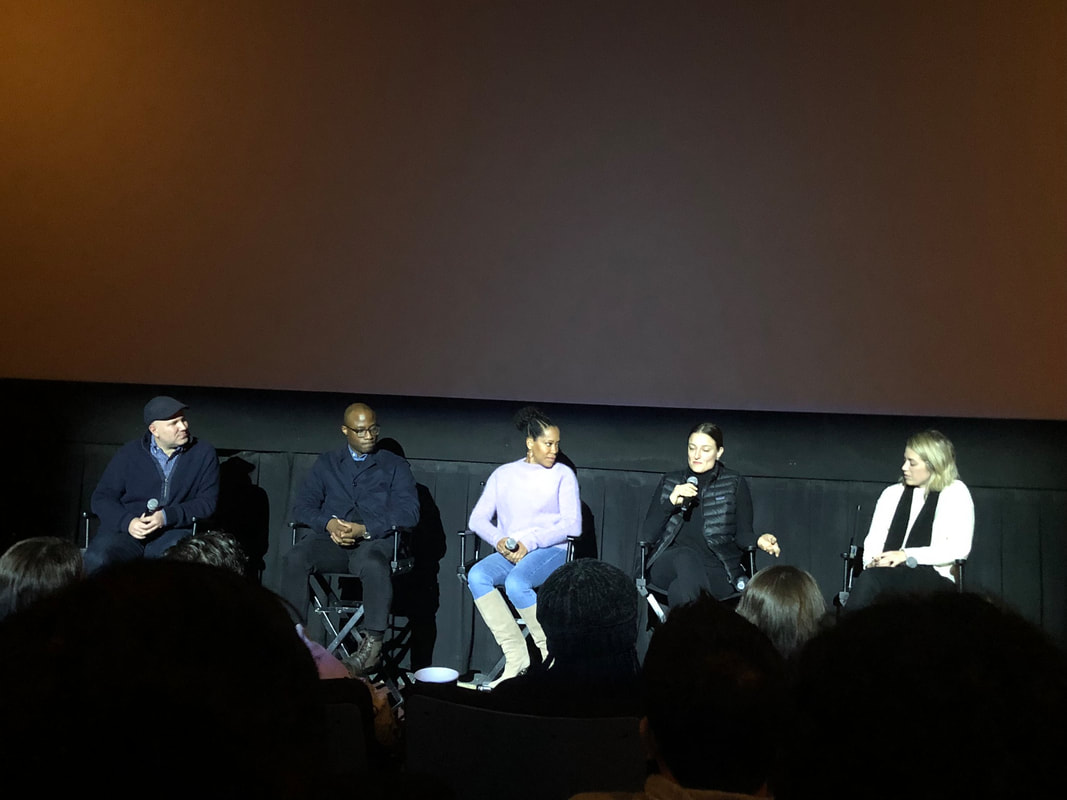 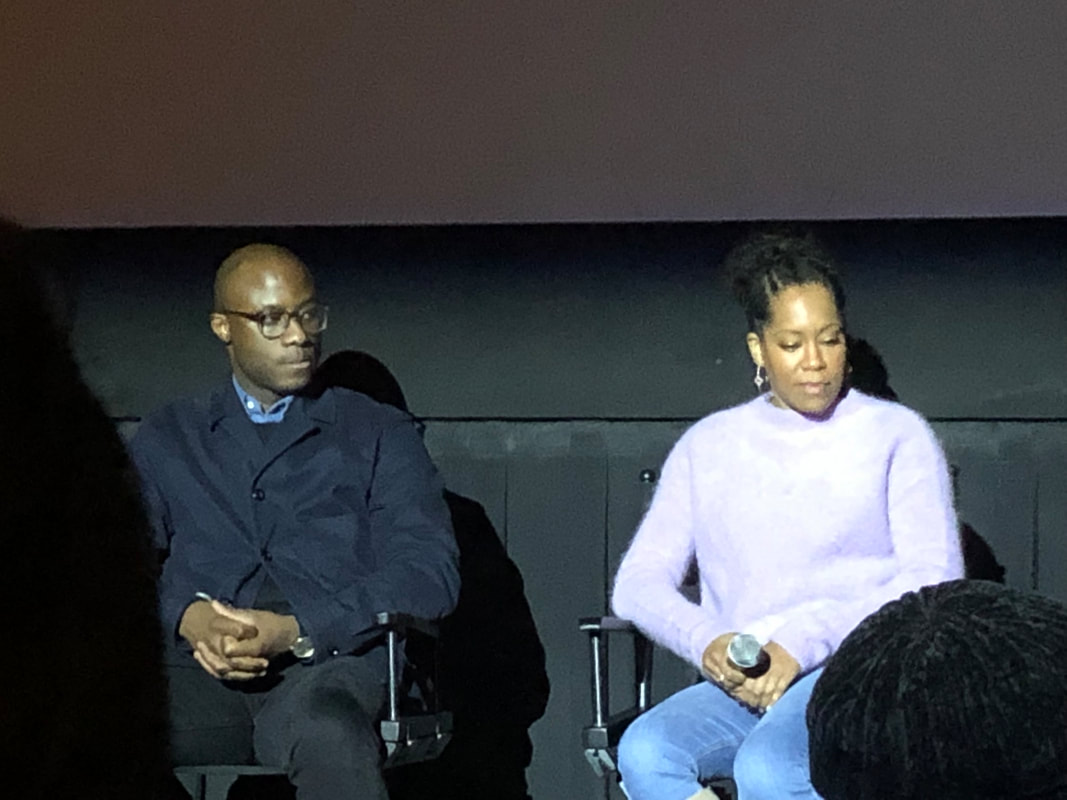 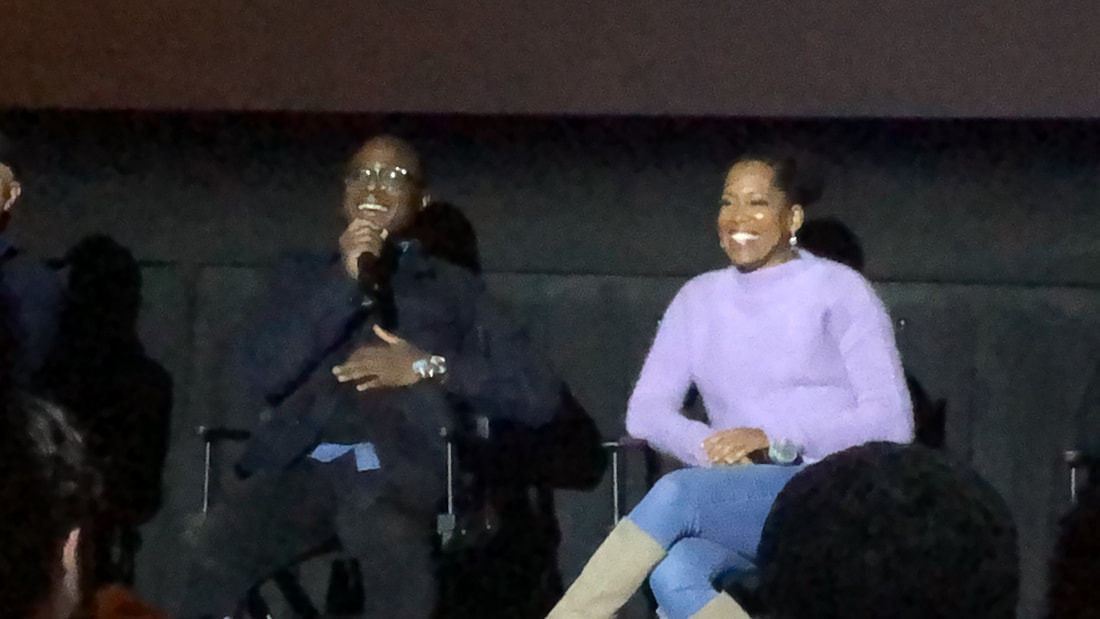 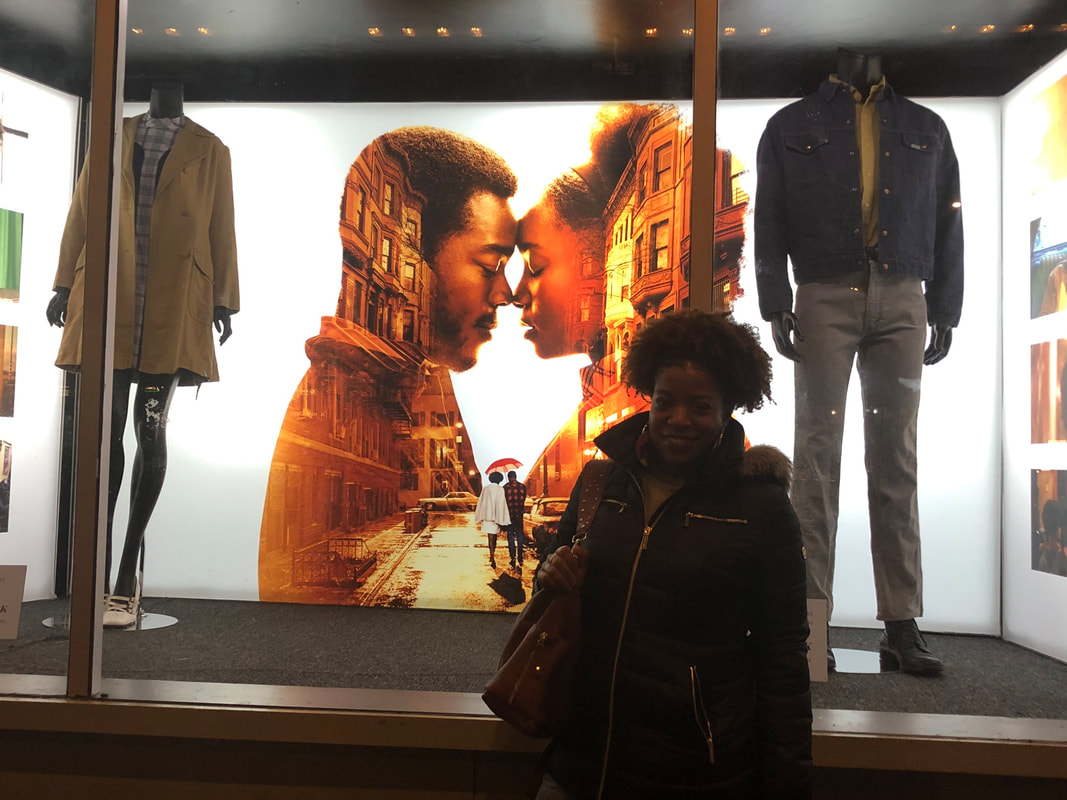 Jennifer D. Laws outside of Lincoln Square Theater after the film