Directors Guild Theater + The Plaza Hotel | February 25, 2017
For background: Excerpt from A Year In Review #2017BestNine

From January through March, I worked at FOX as a contract consultant in the Event Marketing department. From the start, I knew the job would be a short stint so I made the most out of the experience. The highlight was working the 5th season premiere of the TV show The Americans on FX starring Keri Russell and Matthew Rhys at the Directors Guild Theater. I’ve followed Keri’s career since she was on All-New Mickey Mouse Club so seeing her in person was nostalgic.

After the Show it’s the After Party

In true form, the entire cast, writers, producers, directors, crew, media, and the like partied at The Plaza Hotel afterwards. I’ve never been to THE Plaza Hotel so this was definitely a treat! The food and drinks were amazing, the décor was grand per usual, and everyone danced the night away to the perfect selections the live band played! Needless to say, I thoroughly enjoyed myself! 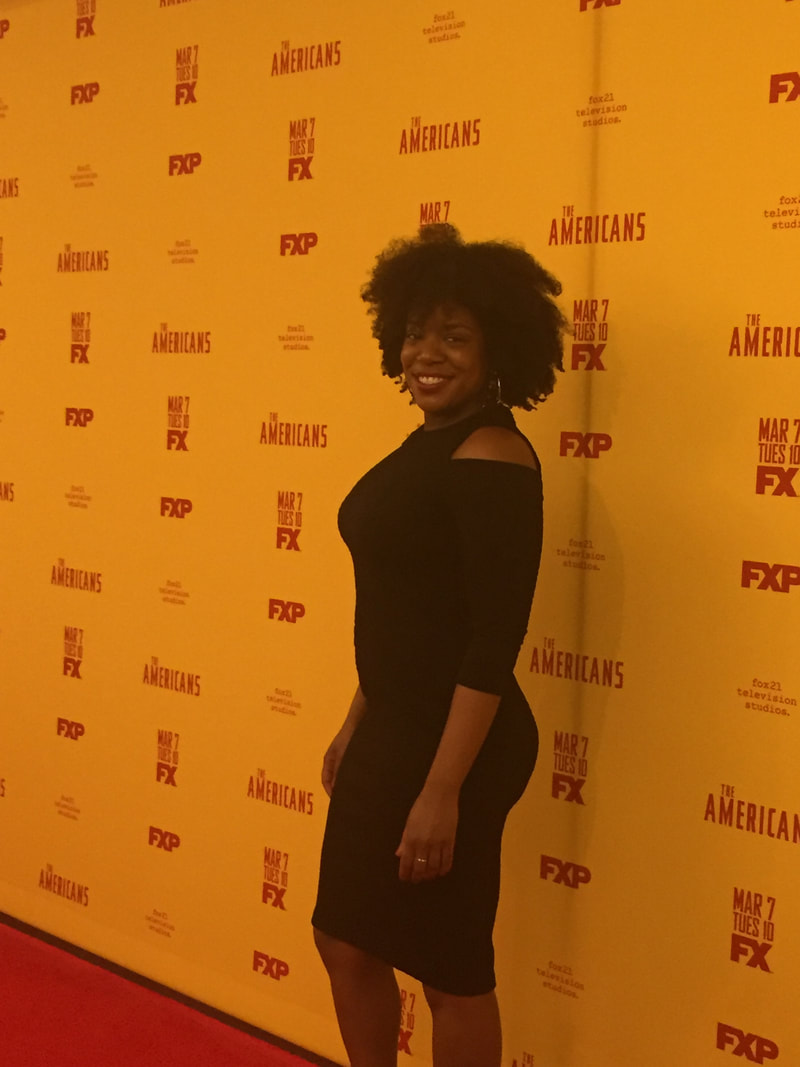 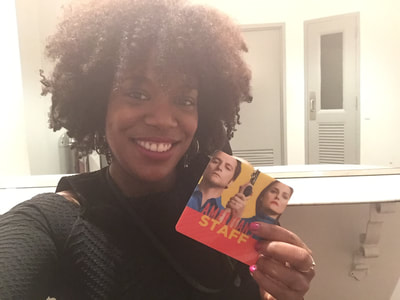 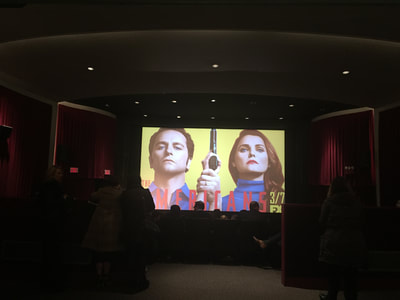 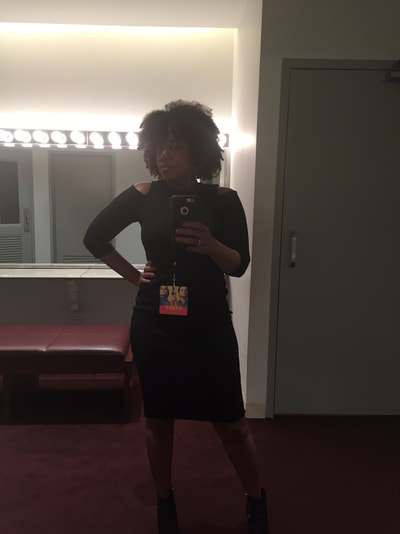 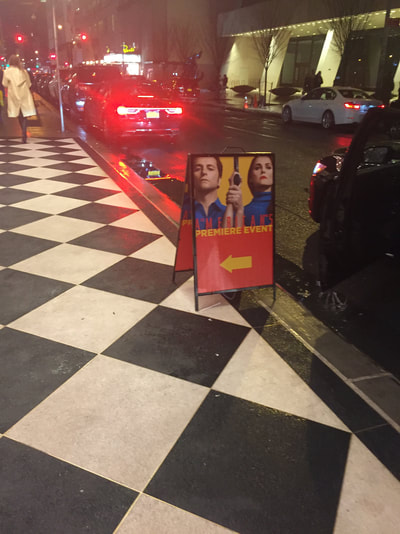 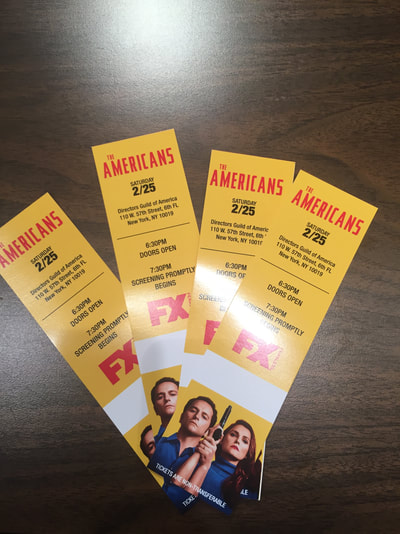 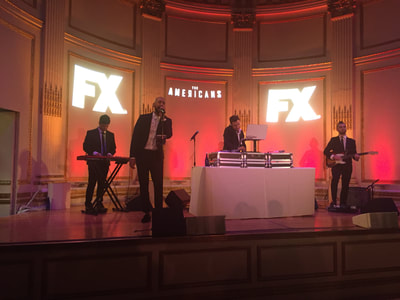 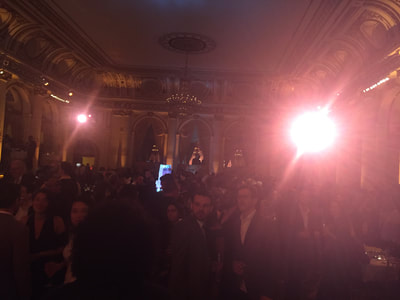 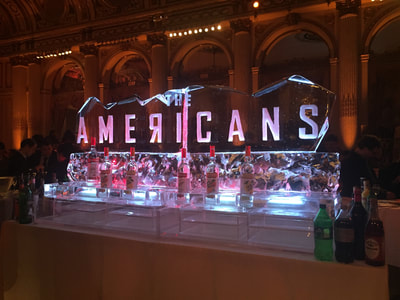 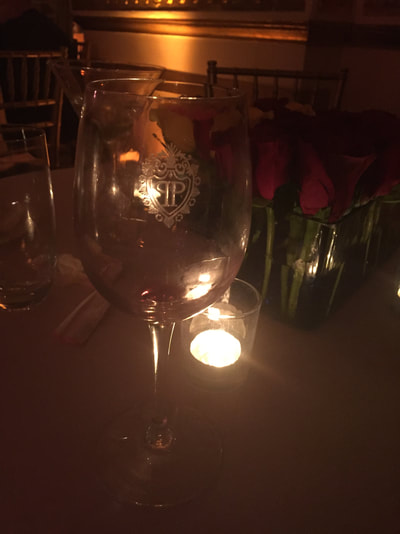