It was May 25, 2010. I found out a day later. I was sitting at the computer desk in the living room at my mom's house reading the article on ESPN. New York/New Jersey beat out Tampa and South Florida. I remember saying to myself..."I'm going to the Super Bowl. That Super Bowl. I don't know how, but I will be there."

Little did I know that in three months I would be homeless for the third time in as many years. God had a plan up His almighty sleeve. What was meant to harm, deter, and destroy me, God used it to propel me into the plans He had already set for me. Little did I know, I would also be at the naming rights ceremony when New Meadowlands Stadium would be called MetLife Stadium. Thanks Van Wagner!

Speak things into existence. Life and death are in the power of the tongue. Dreams do come true... Never, and I mean, NEVER give up! Thank you God!!!
New Meadowlands Stadium becomes MetLife Stadium 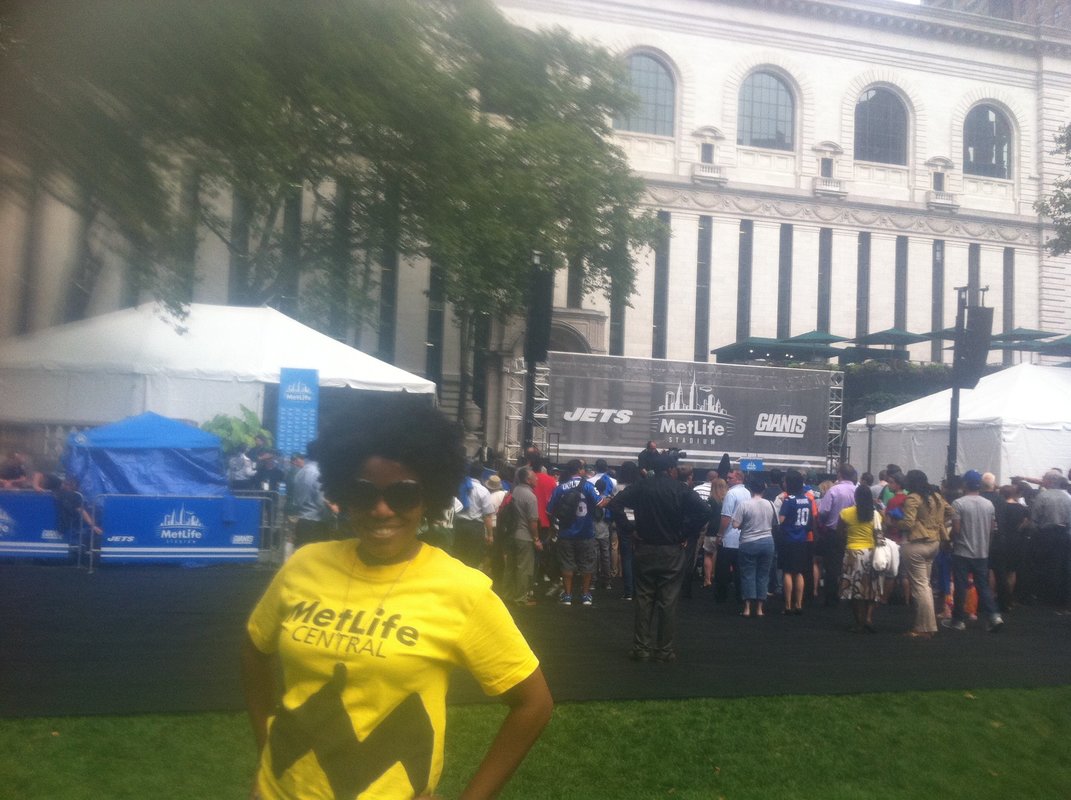 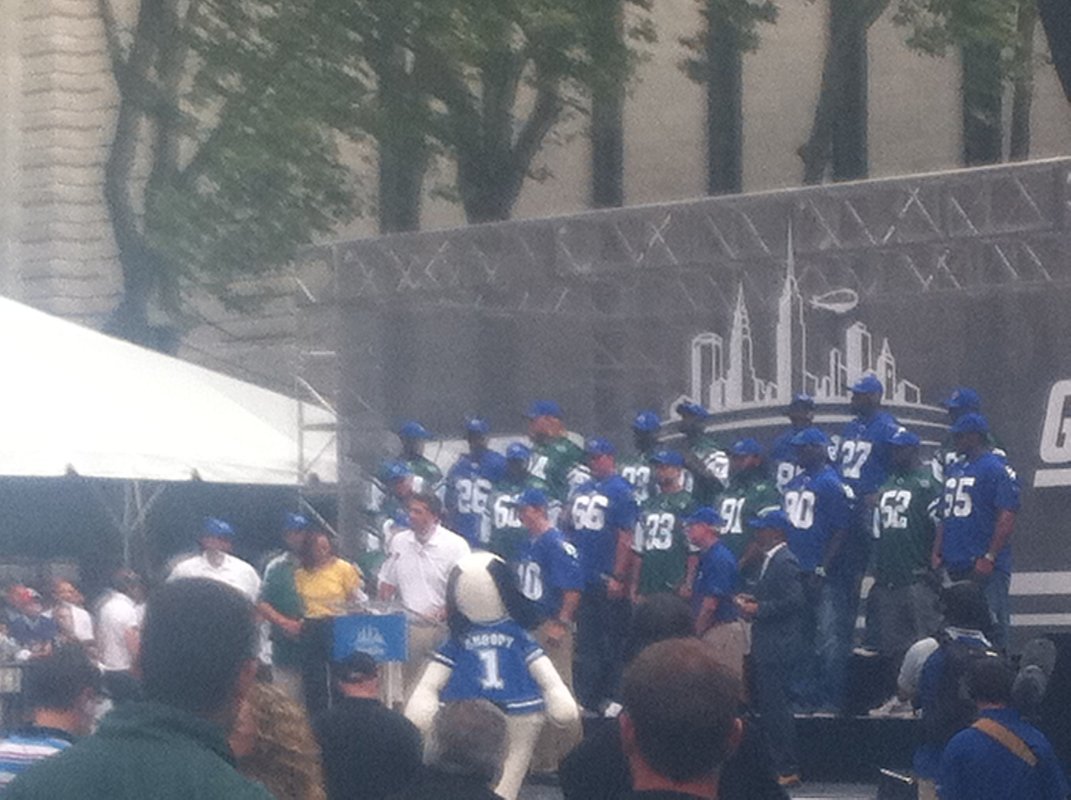 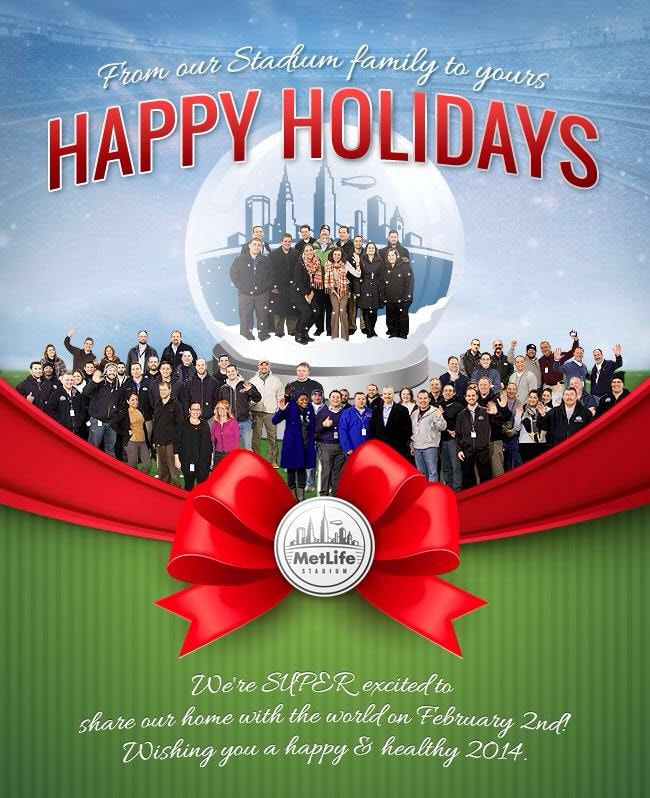 IT'S SUPER BOWL XLVIII IN NY/NJ BITCHESSS!!!!
It's gets no bigger than this... 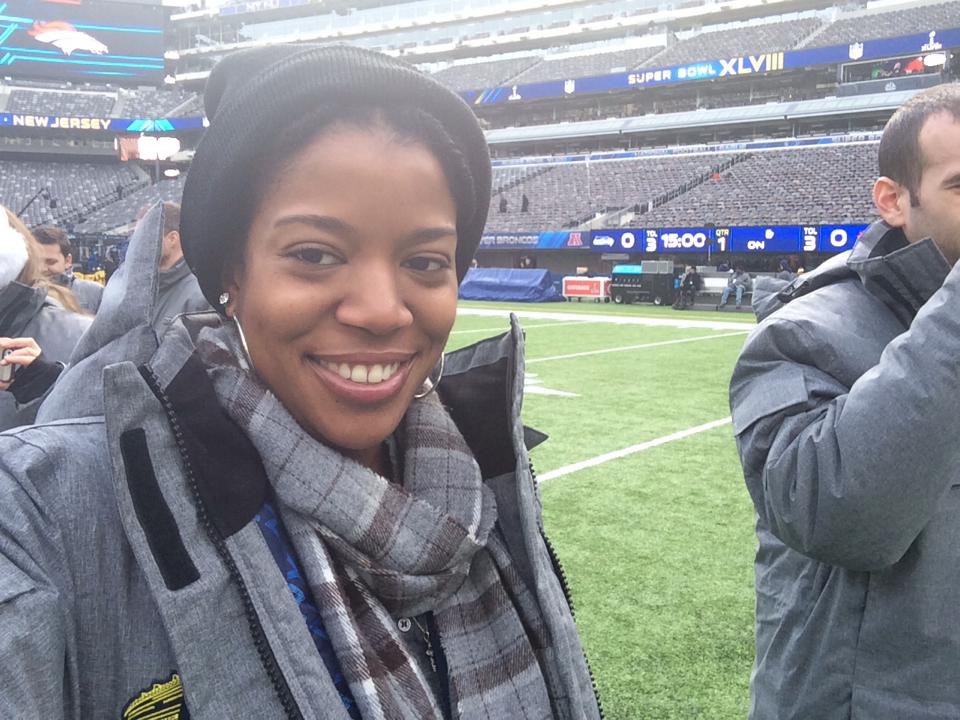 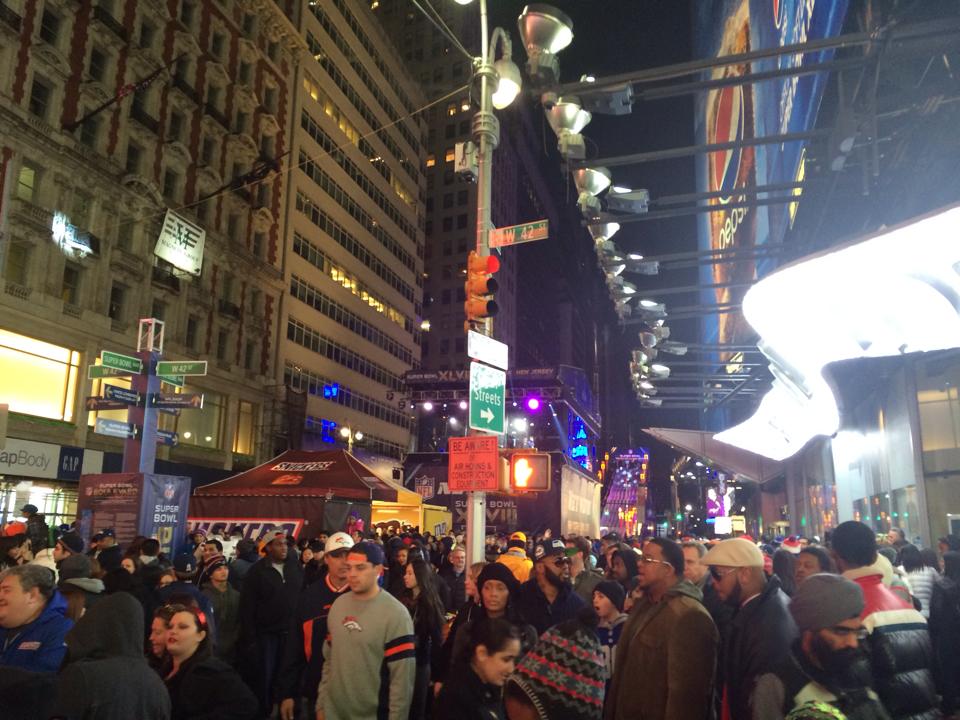 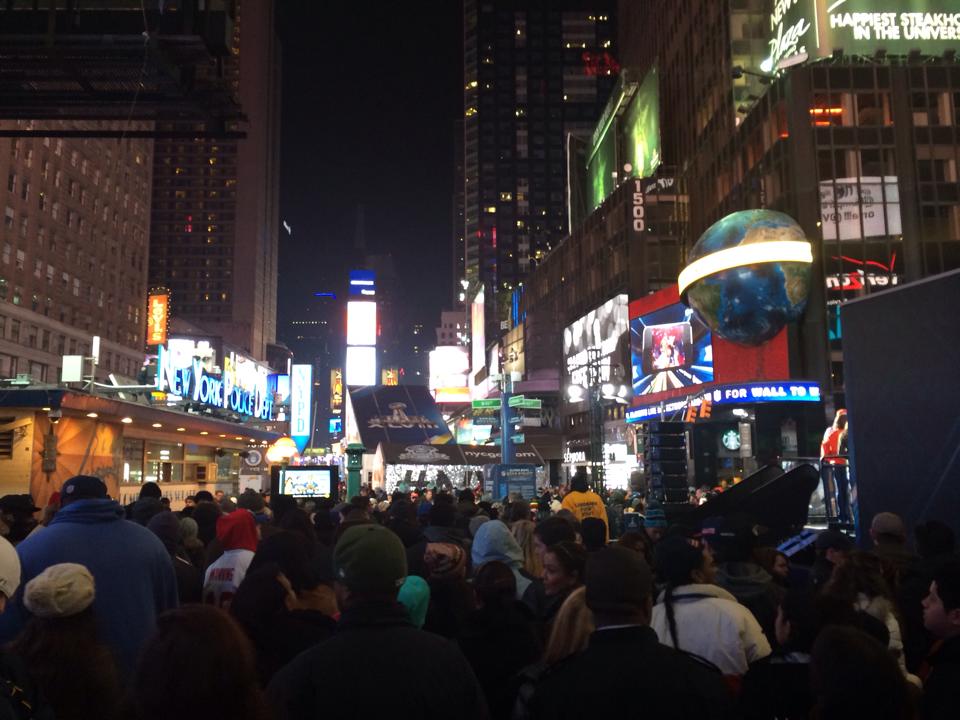 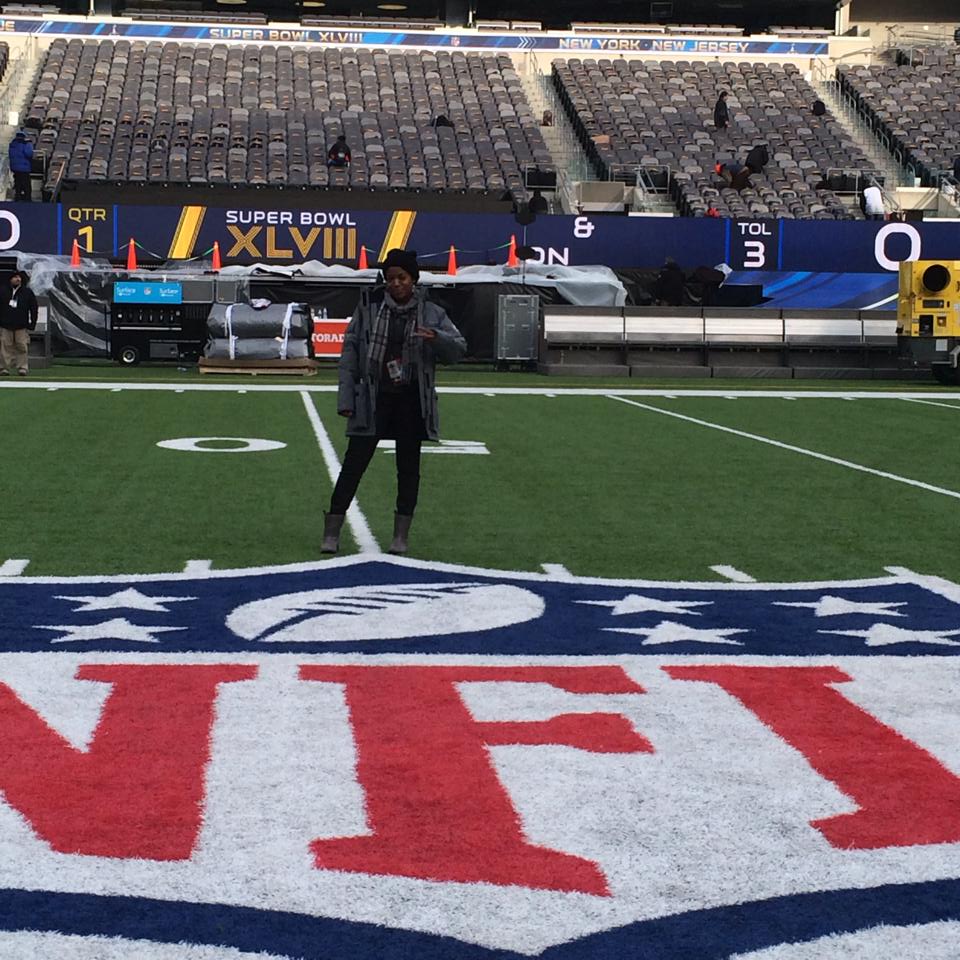 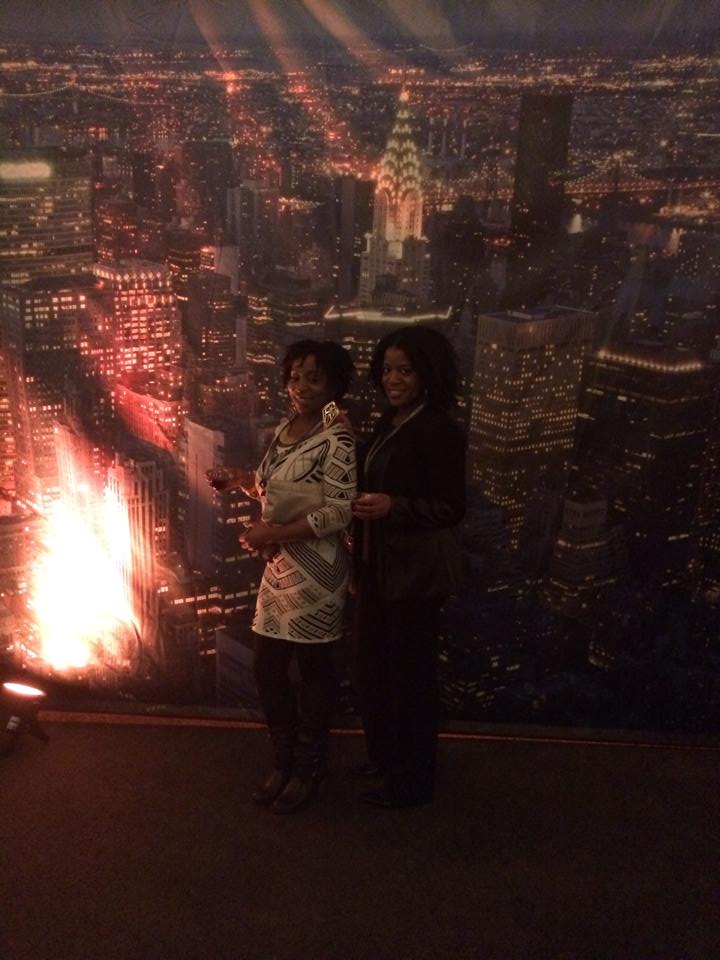 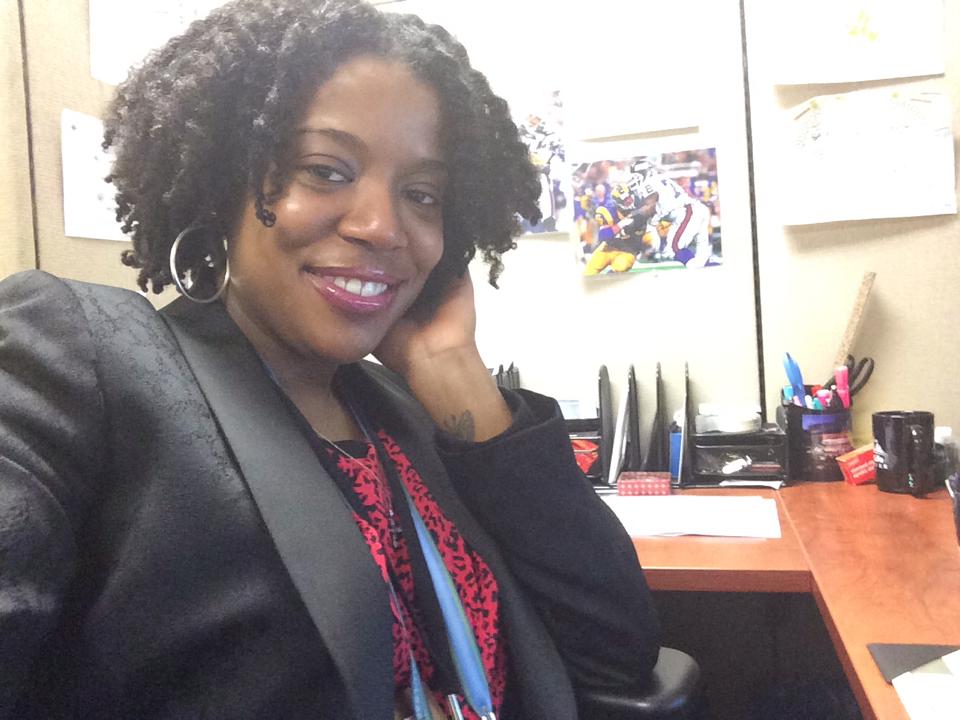 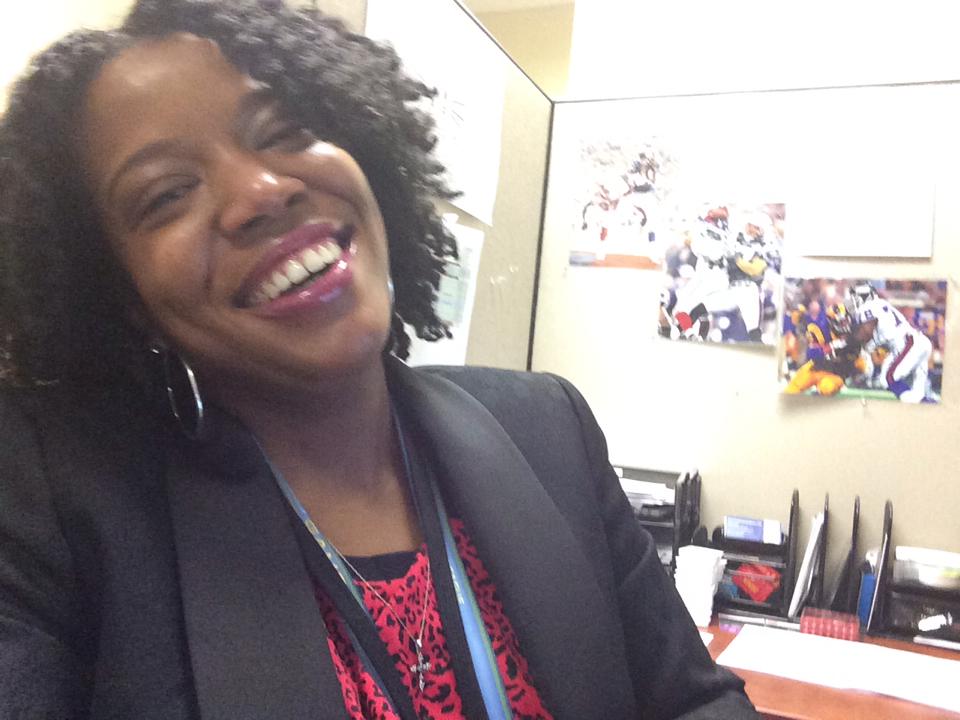 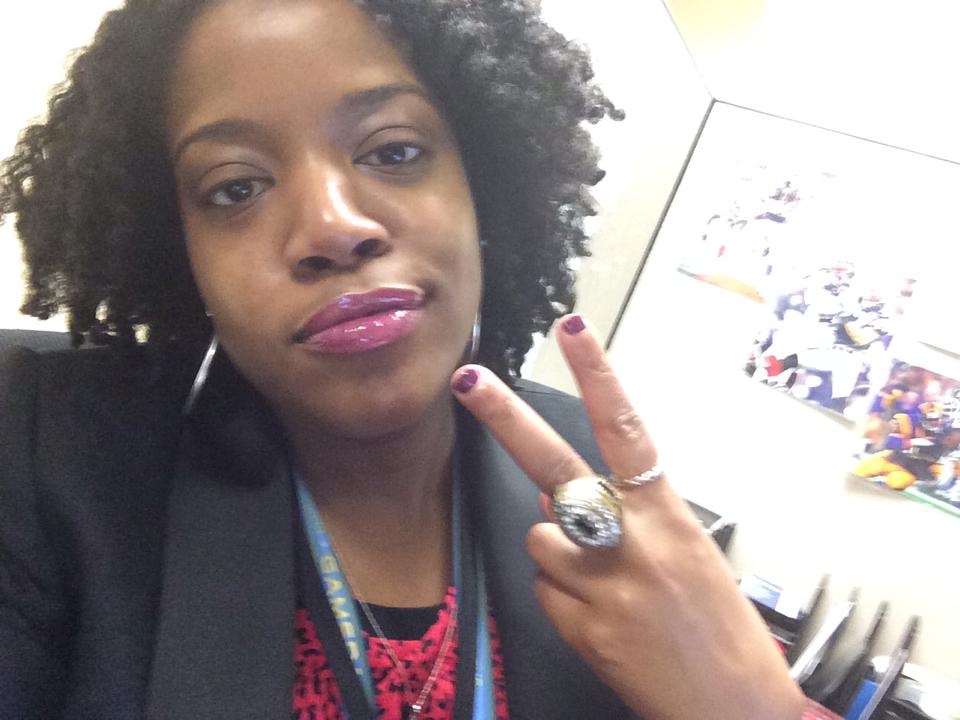 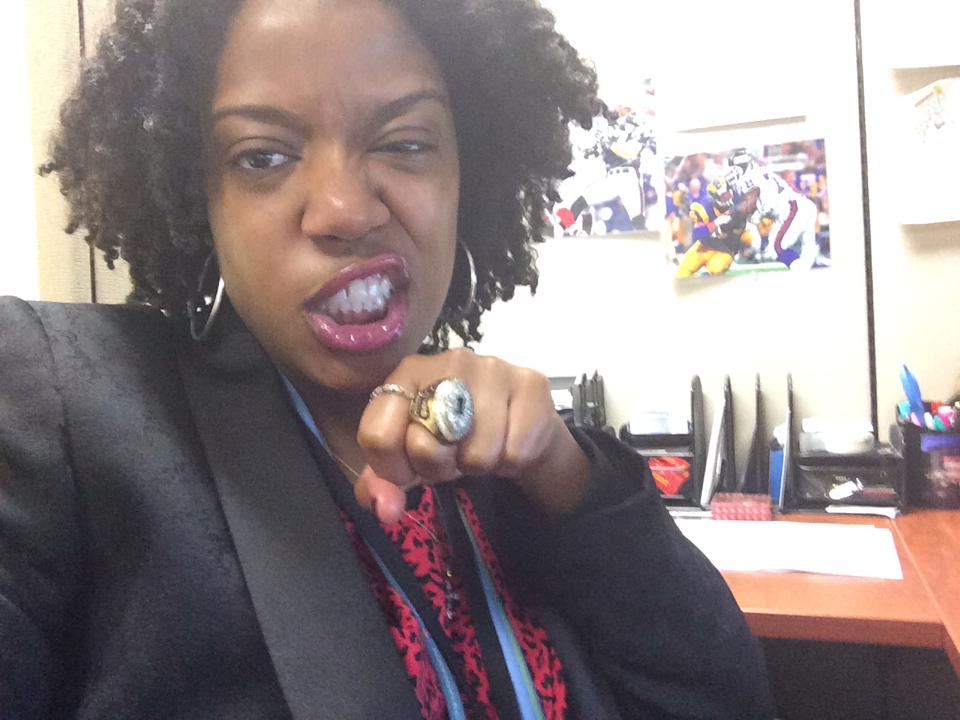 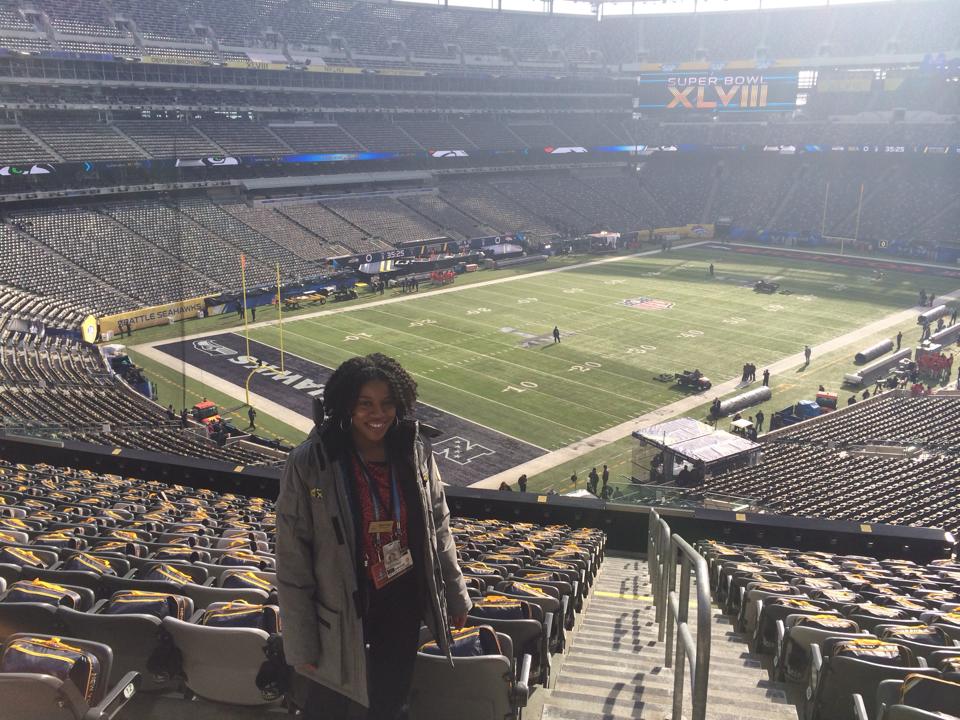 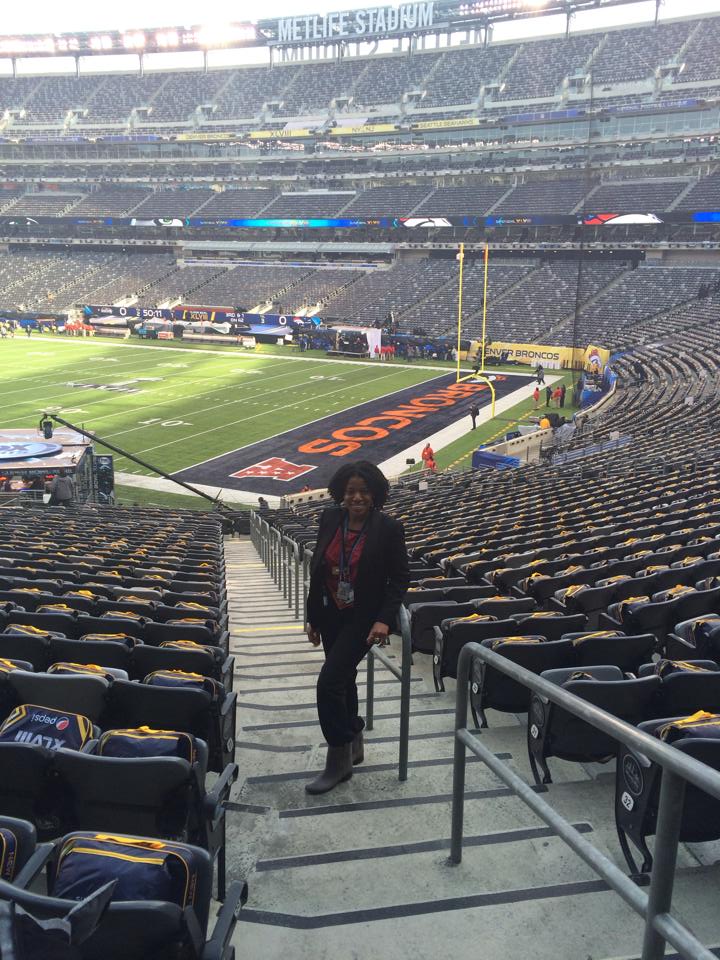 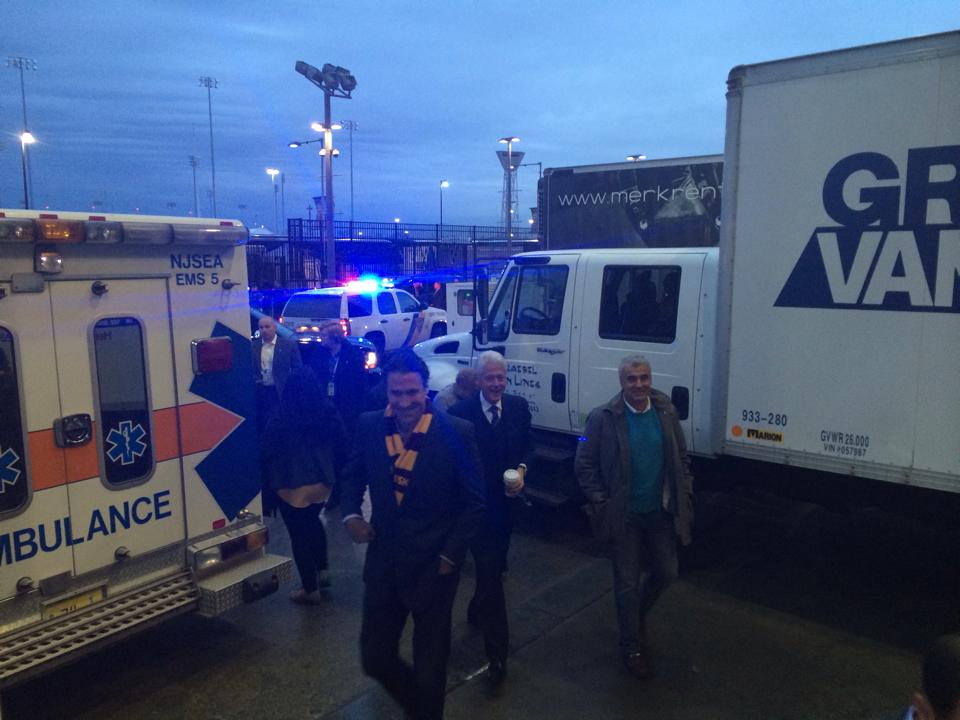 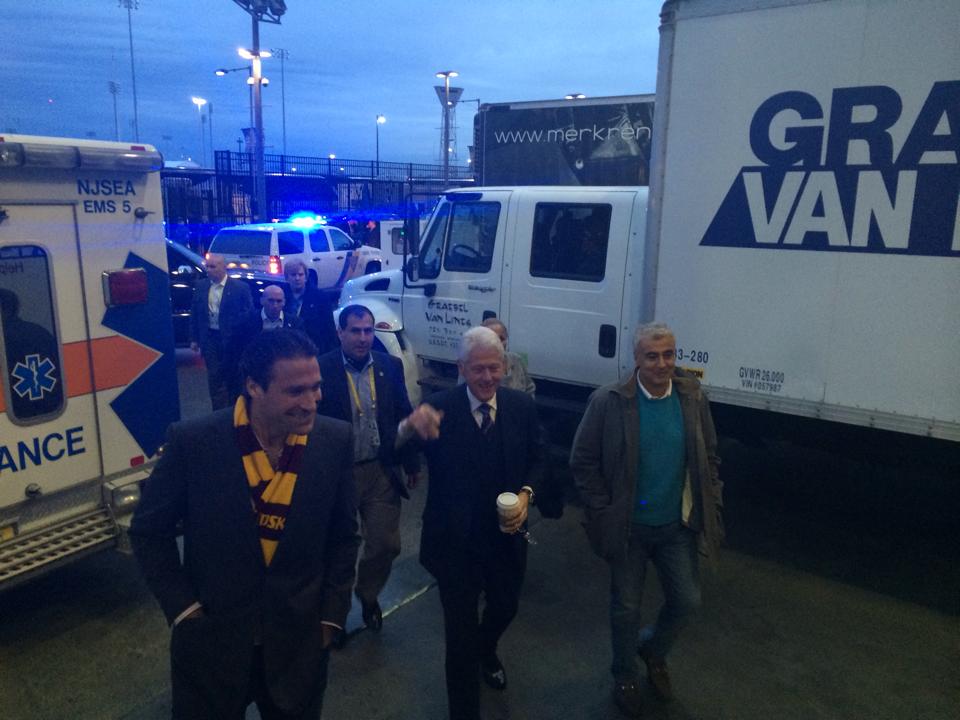 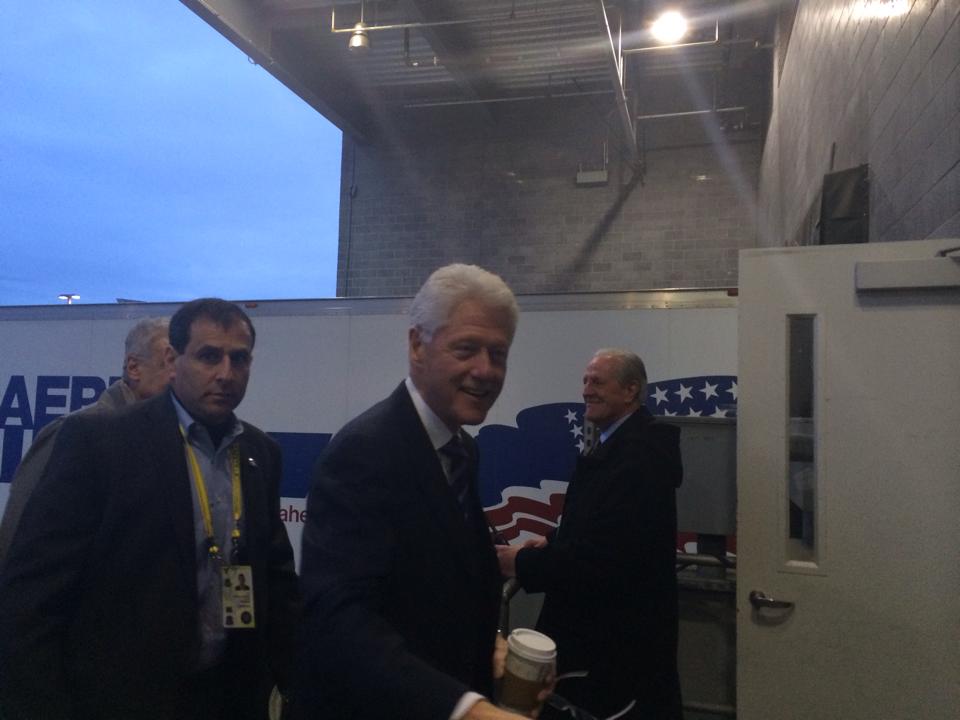 President Bill Clinton shook my hand right after I snapped this pic! 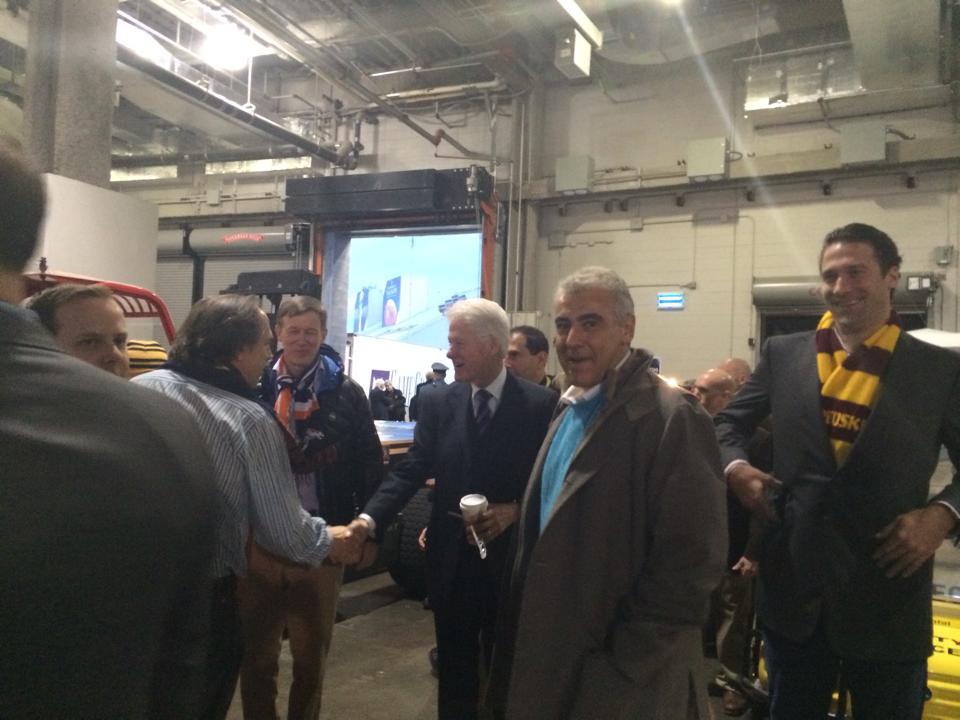 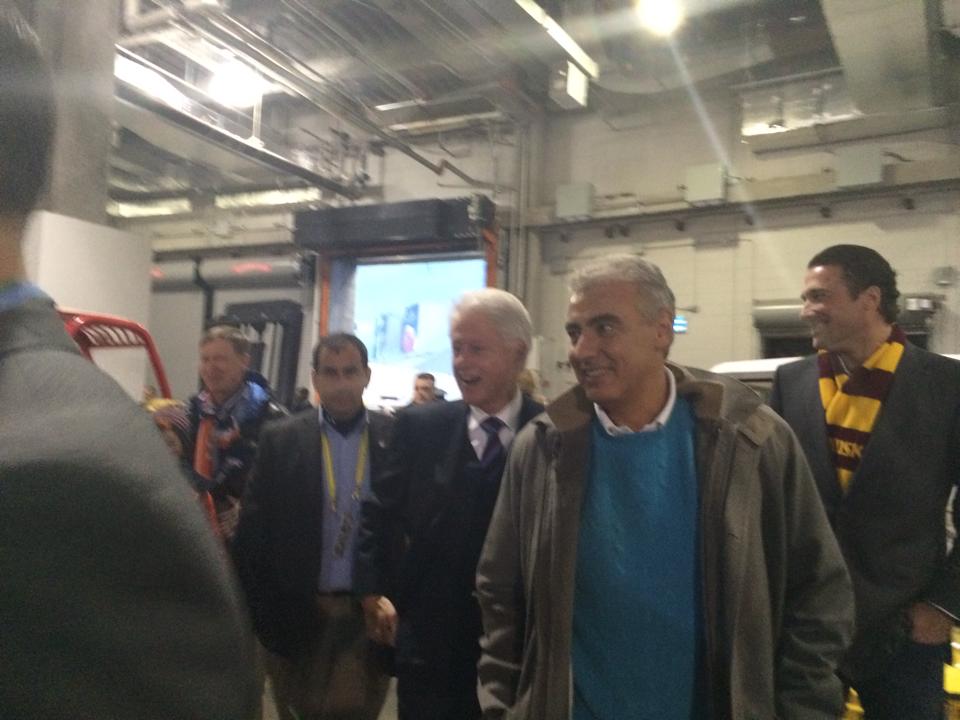 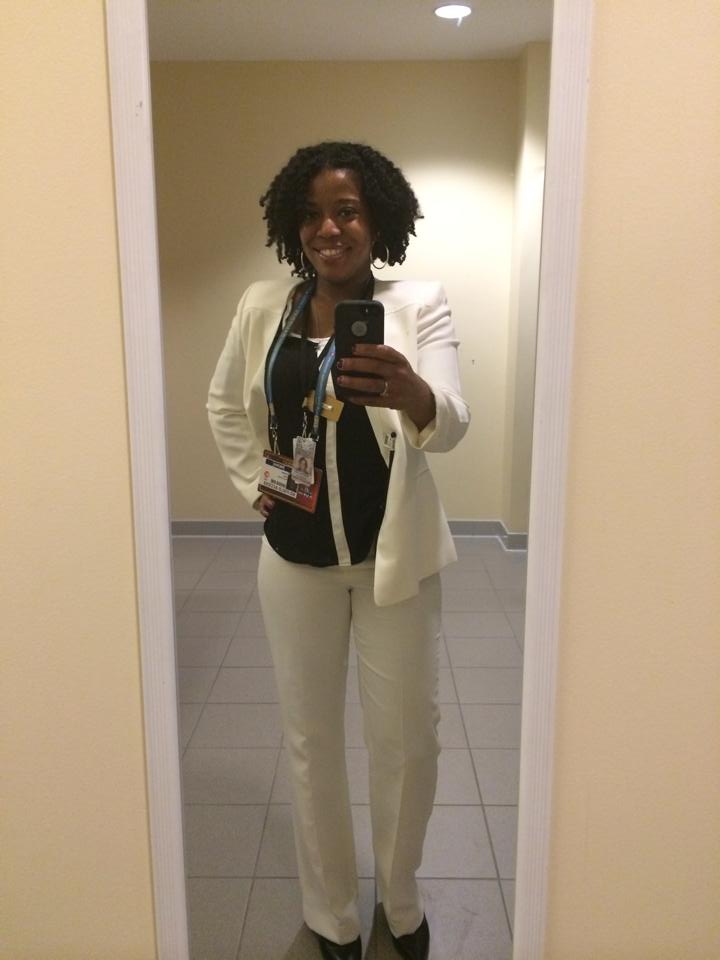 Changed into my white suit for the game! Fresh AF! 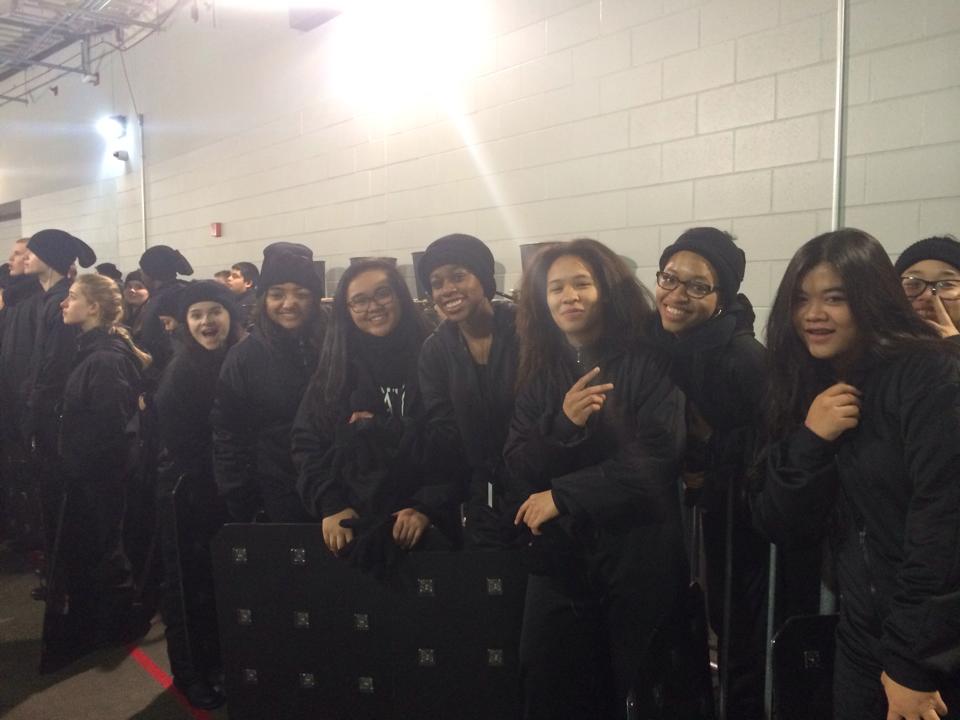 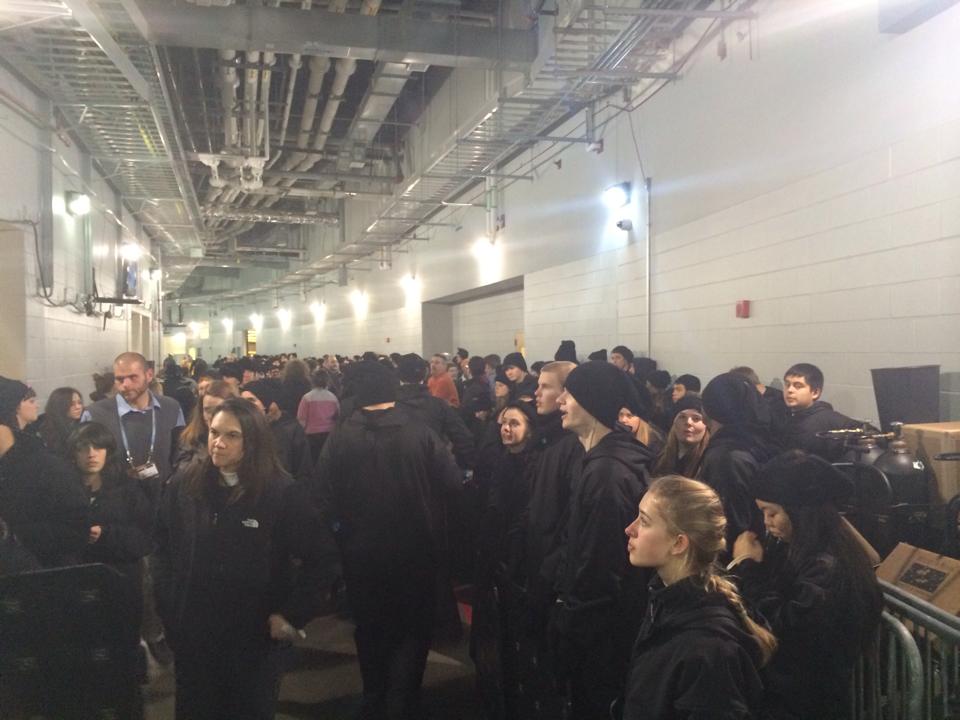 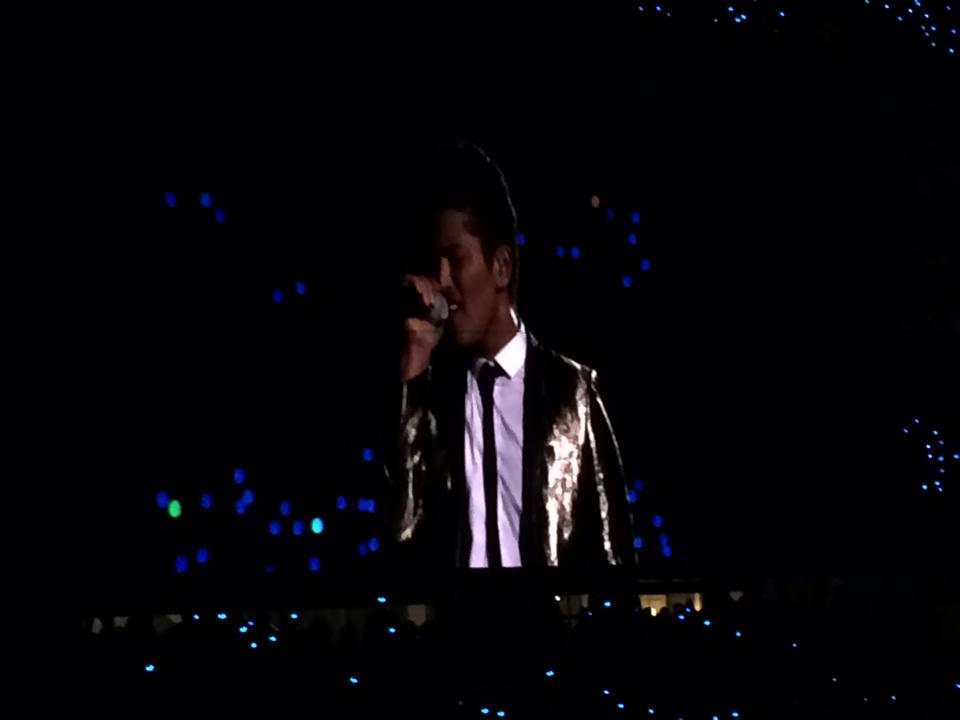 Bruno Mars did an AMAZING job!
And can you believe this... here is me choppin' it up with former NY Giants player Rodney Hampton at Mad River on the Upper East Side on January 10, 2012. He let me try on his Super Bowl XXV ring! 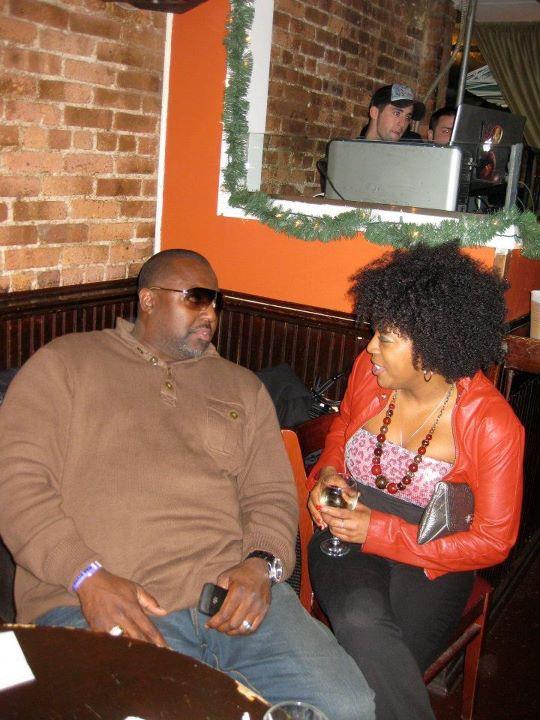