Commodore Barry Park | August 26, 2018
AfroPunk Day 2 had a completely different vibe from Day 1. I was NOT PREPARED! I thought I saw #LEWKS on Saturday, but babbbyyyy, the kids did not come to play with you hoes on #SundayFunday, they came to slay bitchhhhh!!!! And SLAY they did!

Now see, I decided to go comfortable in my Queen hoodie, shorts, and gold chain link head piece, but a chick almost felt under-dressed! It's all good though 'cause I was still cute! Besides, I'm glad I didn't do too much because it was very humid and the air was thick. Security even gave out free water to festival goers to make sure everyone stayed hydrated because a few people passed out from the heat.

I arrived around 3:00 p.m. and there wasn't even a line this time at the VIP check in. I just flashed my wristband and walked right through. Now I had more than enough time to check out Spinthrift Market for some wares (I picked up two pairs of poppin' earrings and other free goodies), stop by Activism Row, grab a bite to eat, and find great spots to check out the lineup I wanted to see that included Pusha T on the Red Stage at 6:30 p.m., Janelle Monae at 7:30 p.m., and Erykah Badu at 9:00 p.m. - both of whom were on the Green Stage.

Push and Janelle performed within 15 minutes or so of their show time, but we had to wait an hour and 15 minutes for Erica Wright aka FatBellyBella aka Badulla Oblongata aka Serra Bellum aka Lo Down Loretta Brown aka She ILL aka Manuela Maria Mexico aka Analogue Girl in a Digital World. I didn't mind waiting though... she's #GRAMFAM!!!

The one thing that did change were the food lines. Every line was long AF and moving mad slow except for Jamrock Jerk, the food vendor I went to yesterday, so I went there again and got the same thing - jerk chicken, rice and peas, plantain and salad. This time, I actually ate most of the food, and it was even better than yesterday. The lady who fixed my plate added a little extra barbecue sauce, and it was so tasty! I was full as a tick, and pleasantly plump. All I needed was a toothpick! Yeah, I fucked that grub up. lol

Pro Tip: There is a gated off alcohol vendor section which also happens to be in the same vicinity as Jamrock Jerk. You can't leave the section with your alcohol and must finish it there. To bypass the eagle eye security, purchase a couple extra bottles of water (cause you're going to need them), drink the water and pour your liquor in the bottle, then throw away the cup your alcohol came in. Now you can slip pass security, move about the festival freely, and sip your sin in peace. Instead of the frozen margarita variety I got the day before, I opted for a Moscow Mule. It was $12, and the cute guy who fixed my order filled it to the brim. It was strong, but not too strong, and it was all I needed!

With drank in bottle, I did way more siteseeing and picture taking than I did yesterday. Another awesome thing happened, too... I spotted comedy legend Chris Rock rockin' out to The Fever 333, a hardcore punk rock band, and Pusha T. When Chris passed by me as he walked towards the soundstage, he fist bumped me! You can check out that in the Pusha T. video - labeled below! I should also note that my phone died before E. Badu finished her set, so I didn't get all of the songs I really wanted to record. I even missed Janelle joining her to sing with the crowd when Erykah left the stage to be closer to her adoring fans! It was spectacular!

Another Pro Tip: Bring your charger to use at their charging stations, invest in a portable charger, or try to conserve your battery as much as possible so you don't miss the really good stuff!

AfroPunk 2018 don't owe me a thang! Scroll down to check out all the amazing pictures and footage! 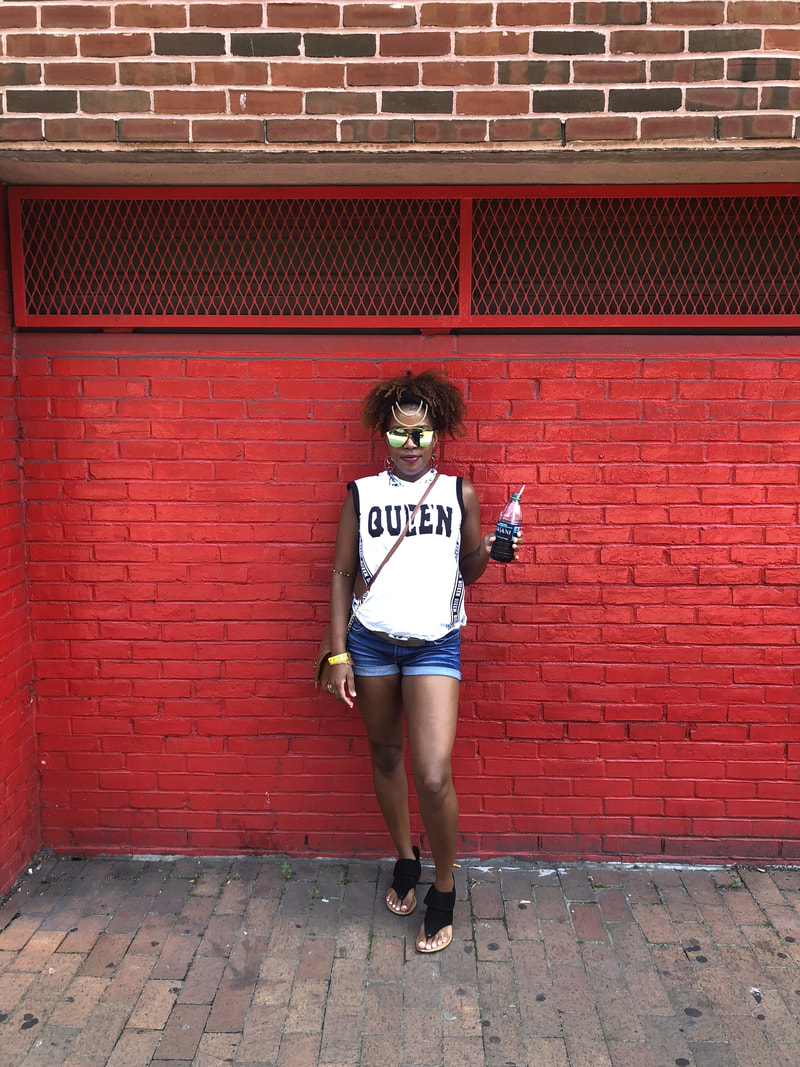 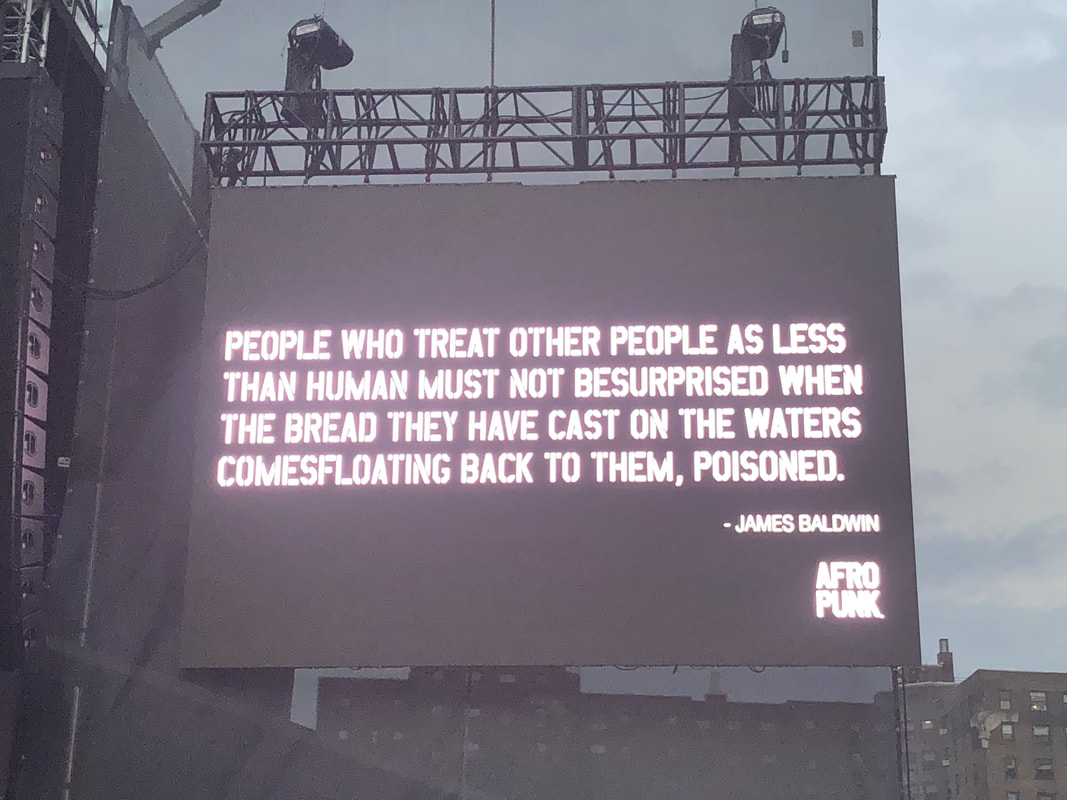 The kids did not come to play! Serve and let have hunty!!!
​

Check out the quick cameo by comedy legend Chris Rock at the 3:36 mark. He fist bumped me!
If You Know You Know... 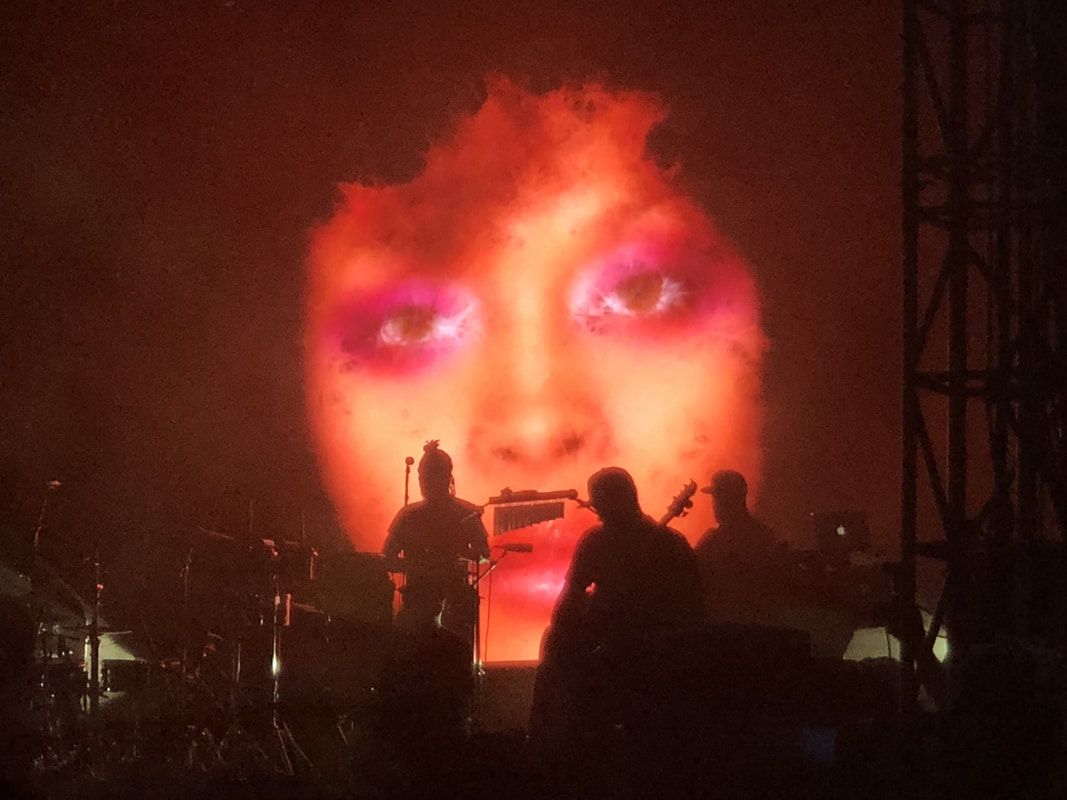