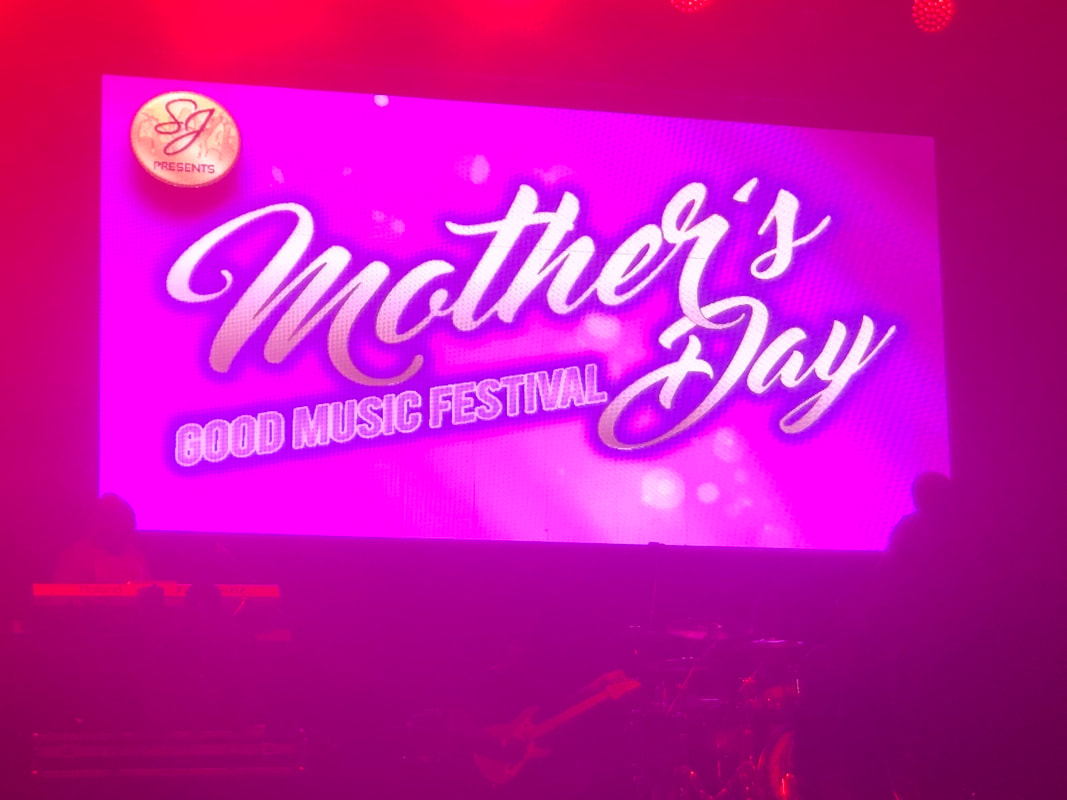 Attending this event was a no-brainer! When I saw the original lineup of Jaheim, Joe, Monica, Ashanti, Avant, and Donell Jones, I said let me hurry up and cop this ticket! I knew the artist lineup was subject to change per Barclays Center's website, but I didn't think it would. Raheem Devaughn replaced Donell Jones, and I was like FUCK, because hey... it's Donell Jones. I was sooo ready to sing "Where I Wanna Be", but where he wanted to be wasn't at Barclays Center so there's that. Raheem is a good artist, too, so I was still rocking with it. He said he was about to release a single from his 7th studio album, and I had no idea his discography was that long.

Raheem went first and passed out roses and danced with fans in the crowd. Avant was up next. With a baseball cap and hoodie on pulled over the cap, he complained for 12 minutes of his 20 minute set that he shouldn't be going on so early in the show, mentioned he ain't like other artists and can actually sing live, then bitched about not having a Grammy, a Billboard Award, or not even a BET Award even though he's Black. Umm...ok. I was really annoyed at his performance because he should have used his time wisely and sang some of his hits that fans actually know. THANK YOU, NEXT!

Joe went after Avant, and had an amazing set! That man is still fine AF and hasn't aged one bit! He looked dapper and debonair in his suit while he threw subtle shade saying, "I'm not doing all that talking. I'm here to put on a show. Let's Go!" Checkmate!

Ashanti performed after Joe, and sis did not disappoint! She had a video montage as her intro, she sang her hits and did her sultry dance numbers with her dancers, and brought her mom on stage. They did her dirty though because during the last 45 seconds of her set, they dimmed her spotlight then the stage lights went out altogether, but she still sang until the song was done... the consummate performer!

Now see, I should have known that they would have some sound technical difficulties cause the same thing happened last year at Ladies Night: R&B Super Jam ​with Tank's set. Omari Hardwick had to come out and talk to the crowd until they "fixed Tank's shit". They messed up Monica's set with persistent sound issues, but she sang beautifully, and it seemed like Ashanti and Monica used the same shiny microphone. I will say that I was perplexed that she let her three background singers - two women and one man - separately sing three full songs during her set. Respectfully, sis... we didn't come to see them, we came to see you. However, I like that she gave them that time to shine.

Jaheim went last, and it took him forever to come on stage. When he finally strolled out, he had on a shiny ass blue Temptations suit, was carrying a backpack, and said he didn't have his sound pack on so he would have to "sing like this". Yep, no, I can't...

By this time it was after midnight, the show had started at 8pm promptly, and I was over it. During Jaheim's set, I made a beeline to the ladies room from my floor seat and was ready to call it a night because back home in my bed was where I wanted to be.

It was a good show overall. Check out some pics and footage below!
Raheem Devaughn
Avant 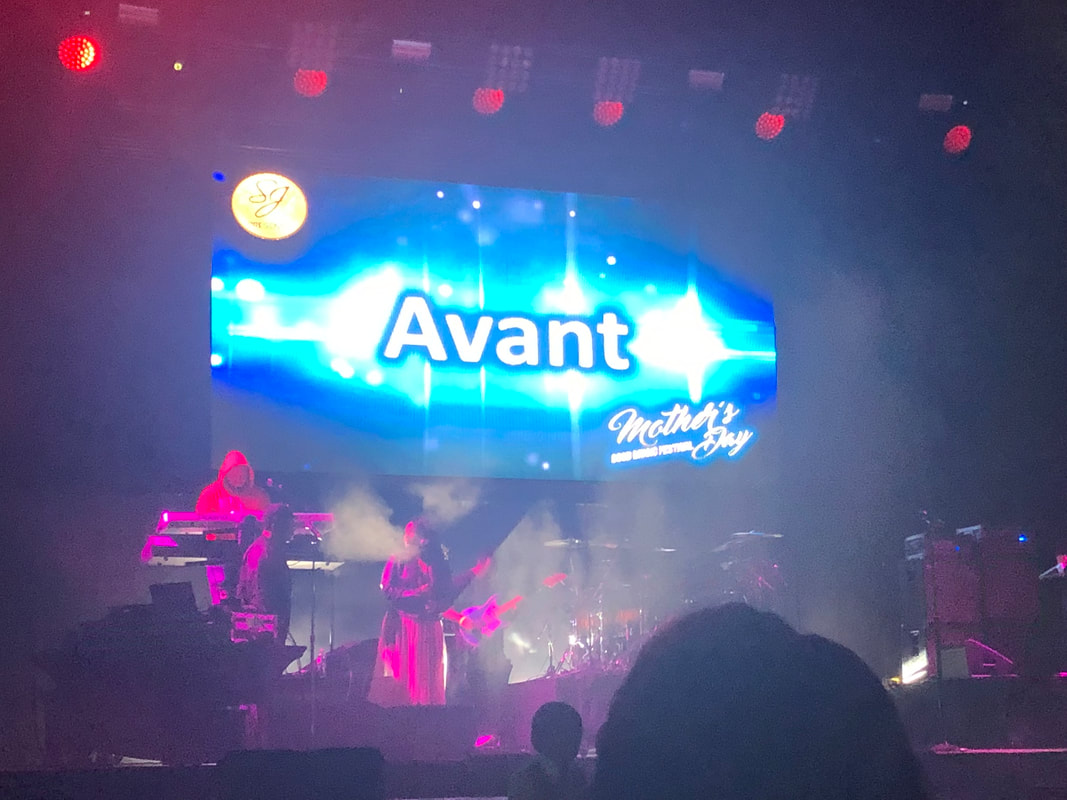 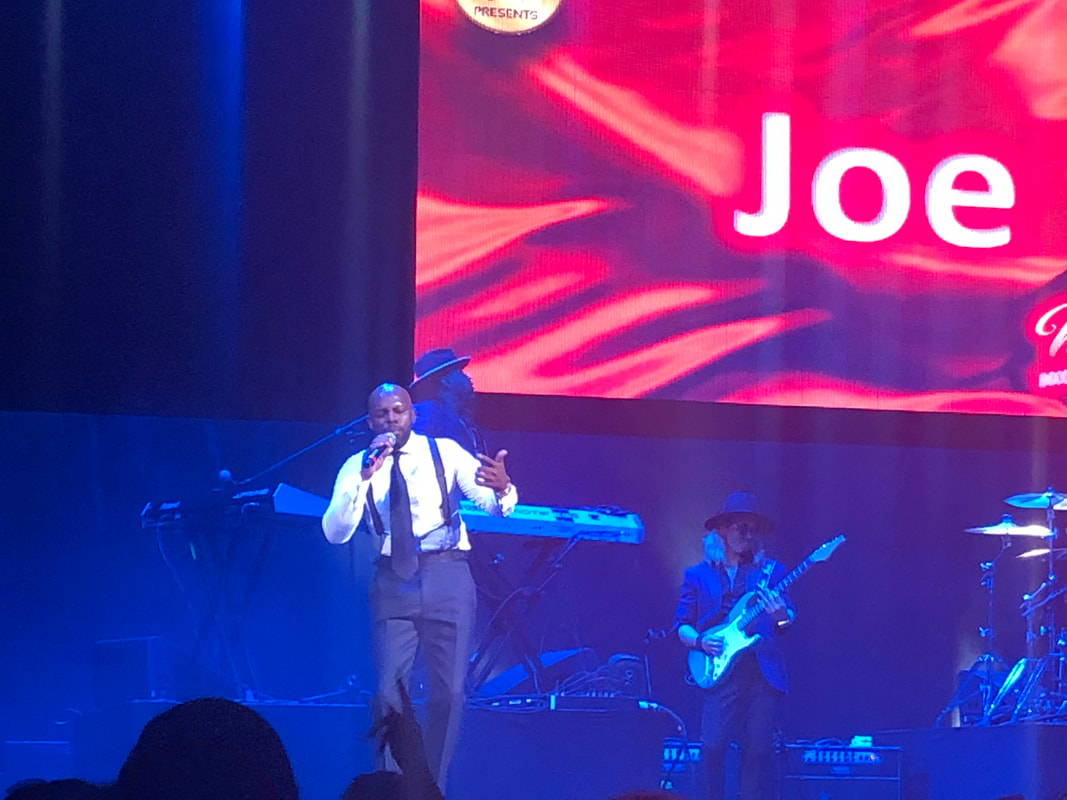 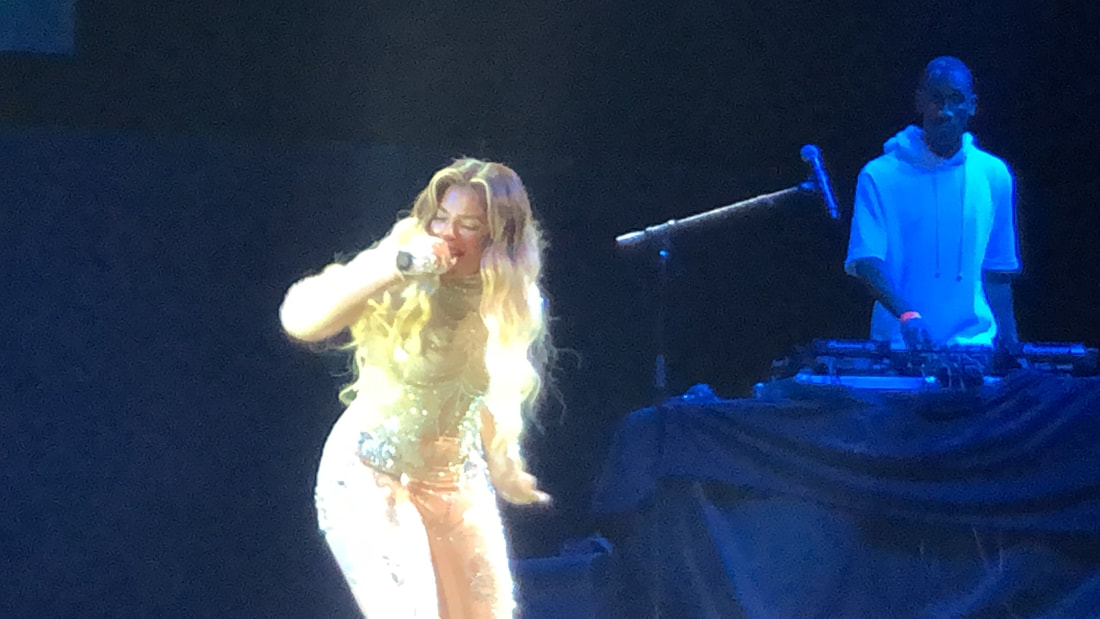 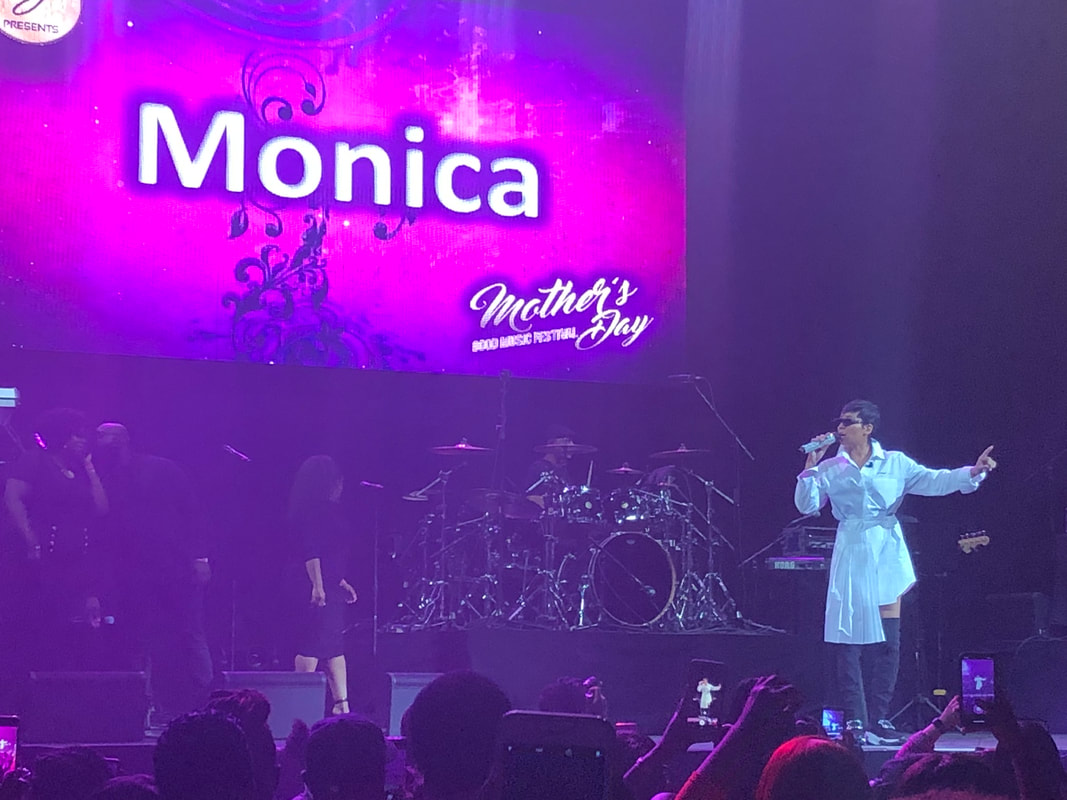 Monica does tribute to Whitney Houston
"I Will Always Love You"
Jaheim
Sidebar: Imagine going last, and they don't even spell your name right. Soooo, nobody thought to double check how to spell his name, and then he took forever to come on stage?! Nope, ok... 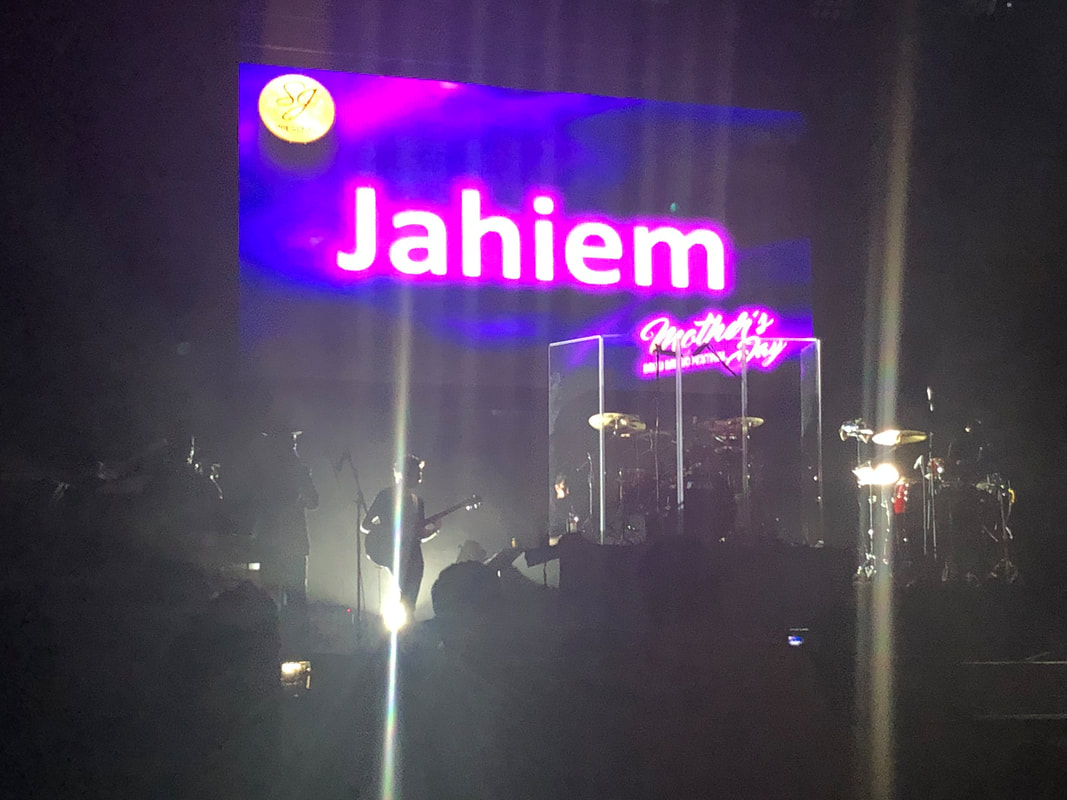 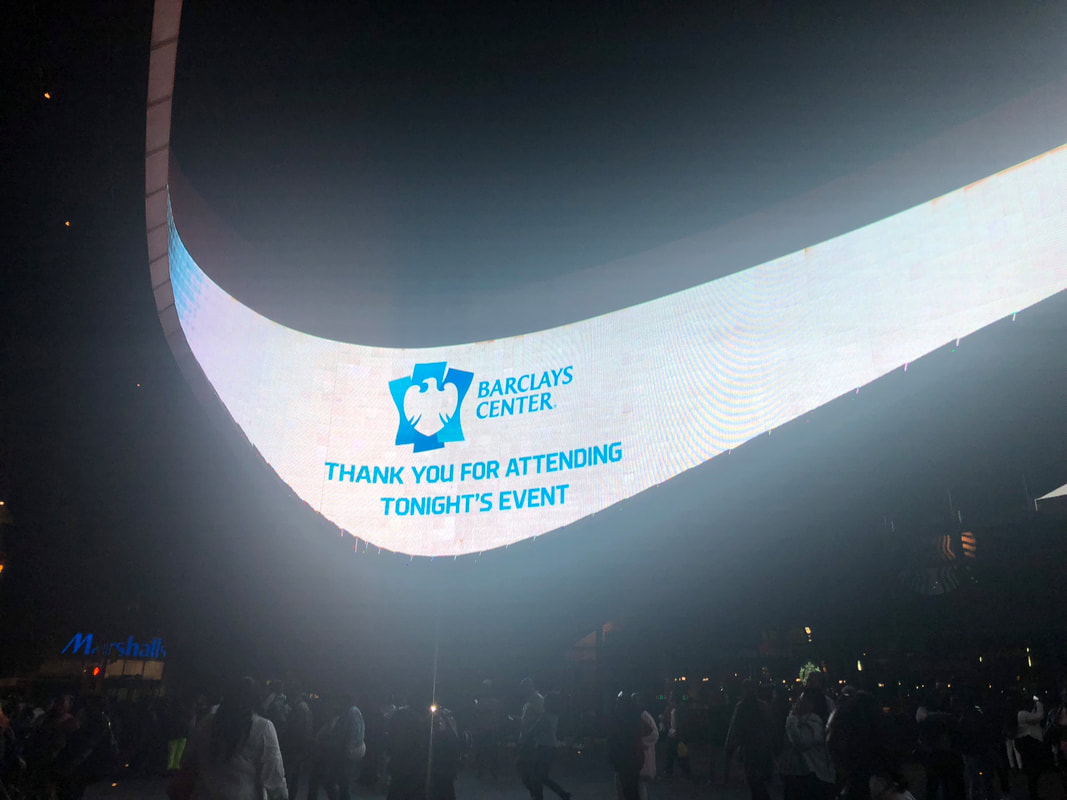