August Wilson's Jitney
Samuel J. Friedman Theatre | January 6, 2017
This was my first Broadway play, and I received two complimentary tickets while I was working at The Apollo. The seats were right down front! Gotta love company perks!

The play was brilliant! The cast was incredible! Every character was 3-dimensional and had a background story. The set was 70's chic for a gypsy cab station set in Pittsburgh Hill District. My favorite character is the messy gossip, Turnbo, played by Michael Potts. He stole every scene he was in! Everyone was great, but he played the hell out that role! 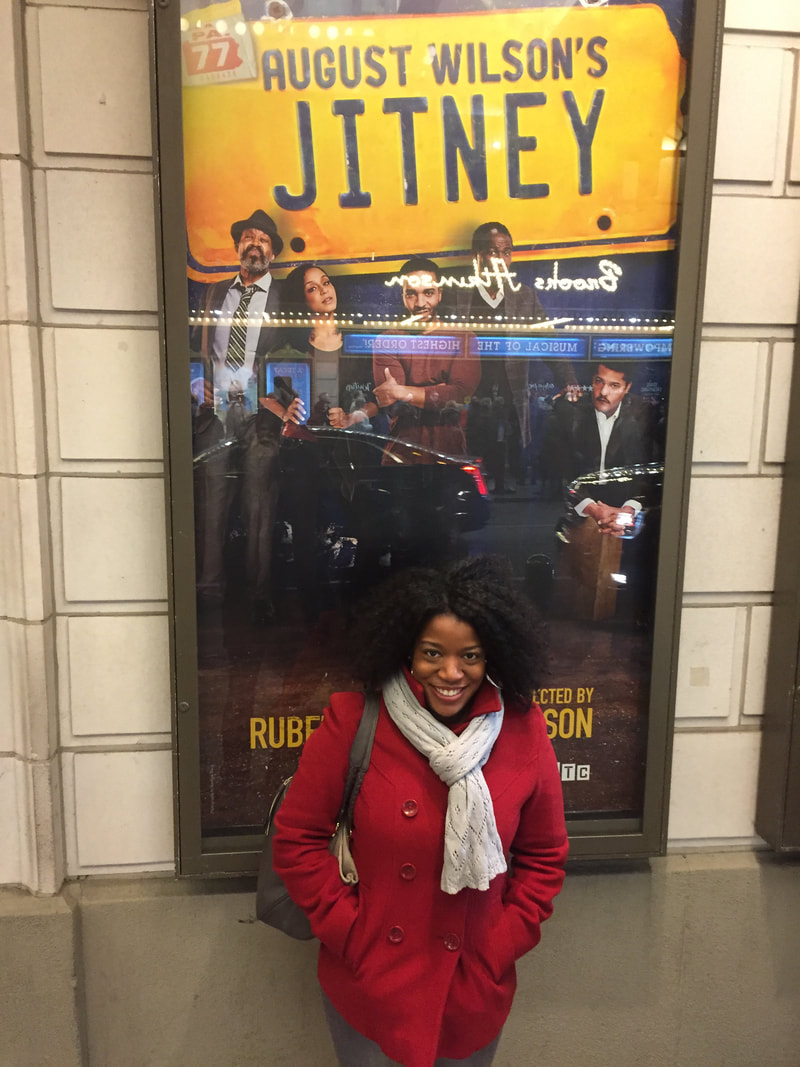 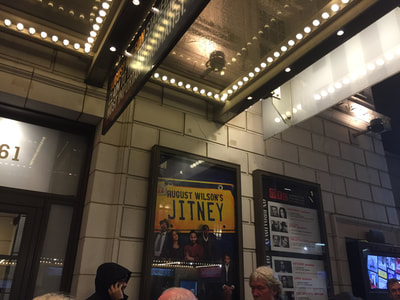 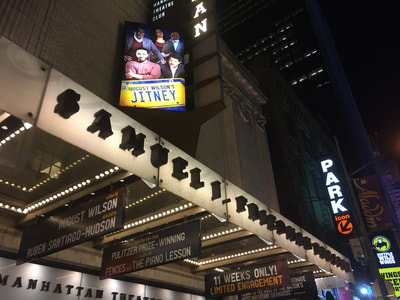 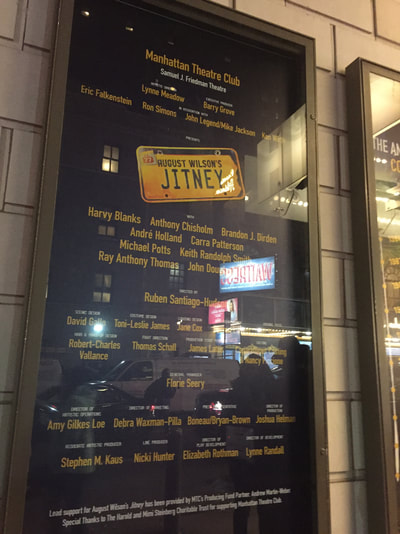 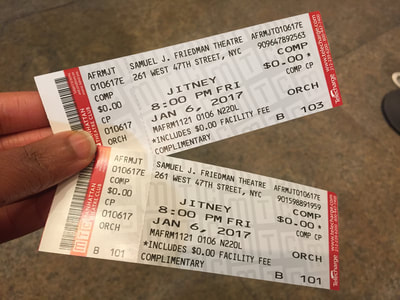 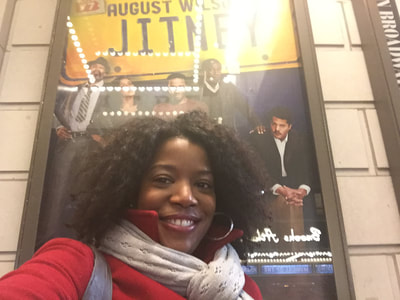 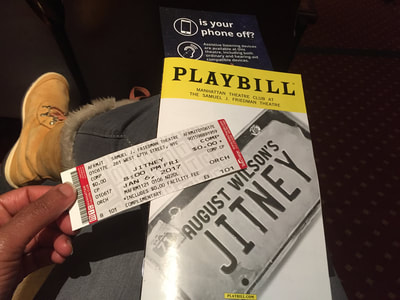 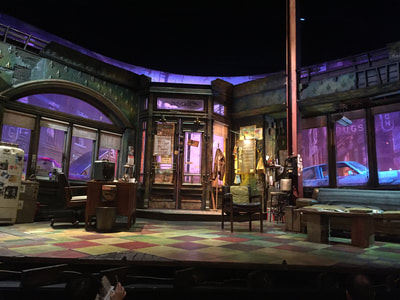 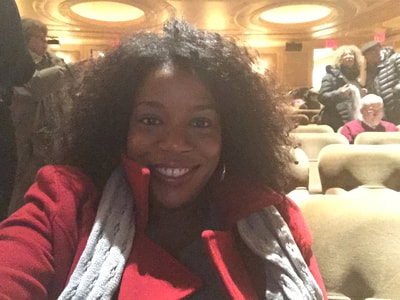 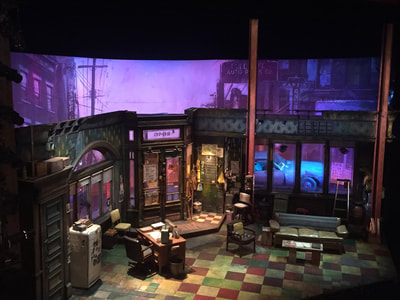