​It’s interesting how you grow up watching a movie then you see the play adaptation, and you look for similarities in the actors playing the same role. A Soldier’s Story was released a month after I was born, and I’ve watched it more times than I can count. Blair Underwood as Howard E. Rollins Jr. David Alan Grier as Adolph Caesar. Nnamdi Asomugha (making his Broadway debut) as Denzel Washington (who turns 65 years young tomorrow). I mean... the play is FANTASTIC!

Can we just talk about Blair in this uniform for a sec?! He gave the audience a glimpse of his chest while he dressed, and I swear there was audible salivation. Like you heard the slurps. Or maybe it was just me... 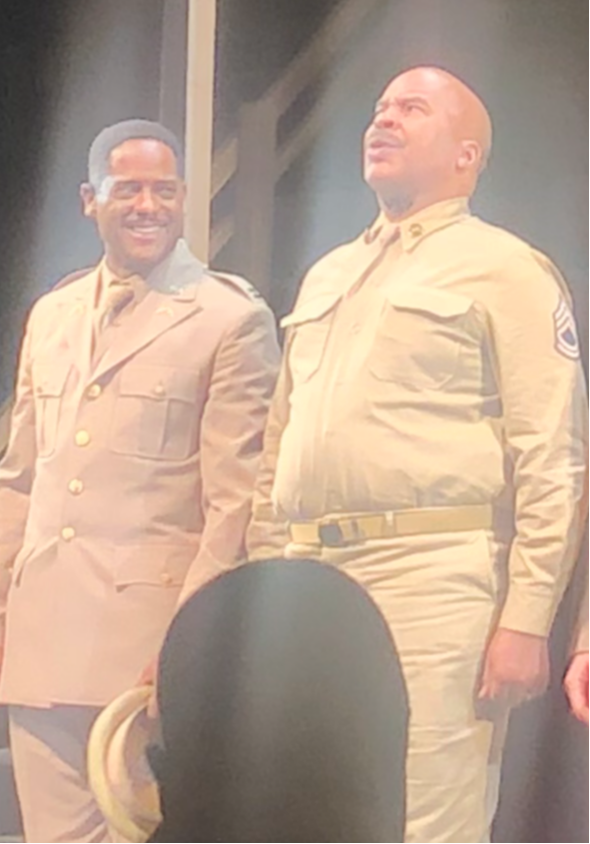 Anyway, go see A Soldier's Play, it’s definitely a must see! Things famed director (A Raisin in the Sun, Fences, and American Son) Kenny Leon did... THAT! ​

p.s. I also spotted Miss America 1984, THE Vanessa Williams, with her beautiful family! 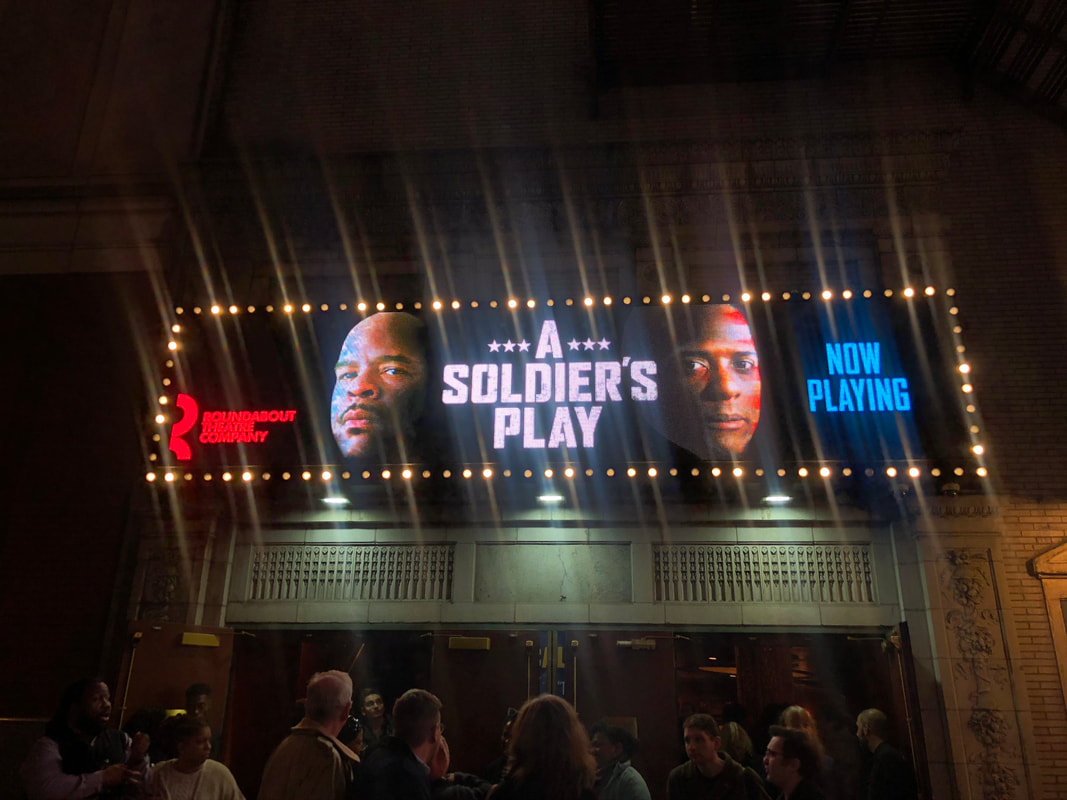 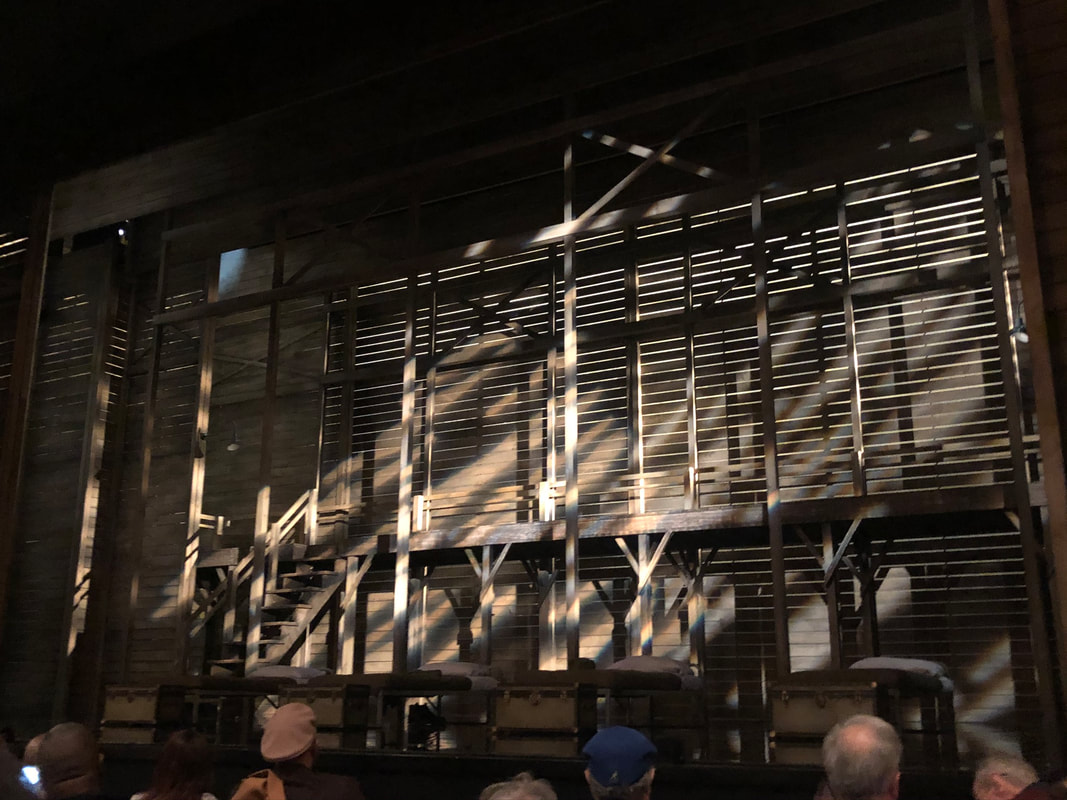 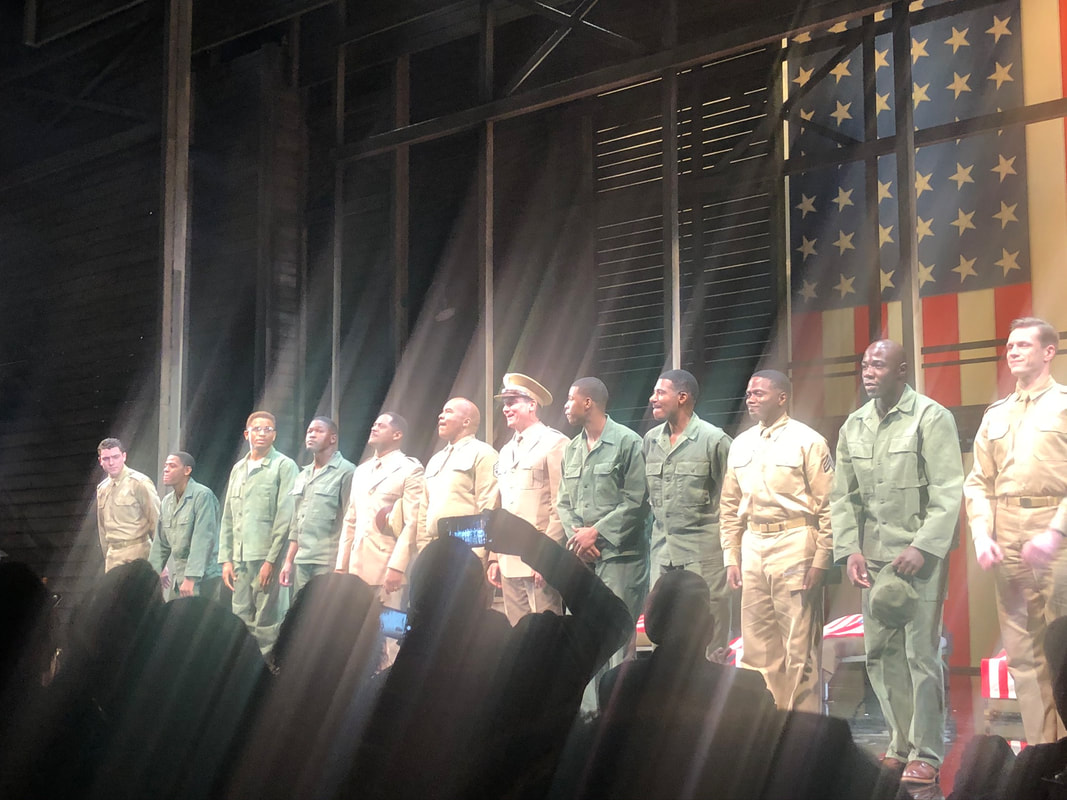 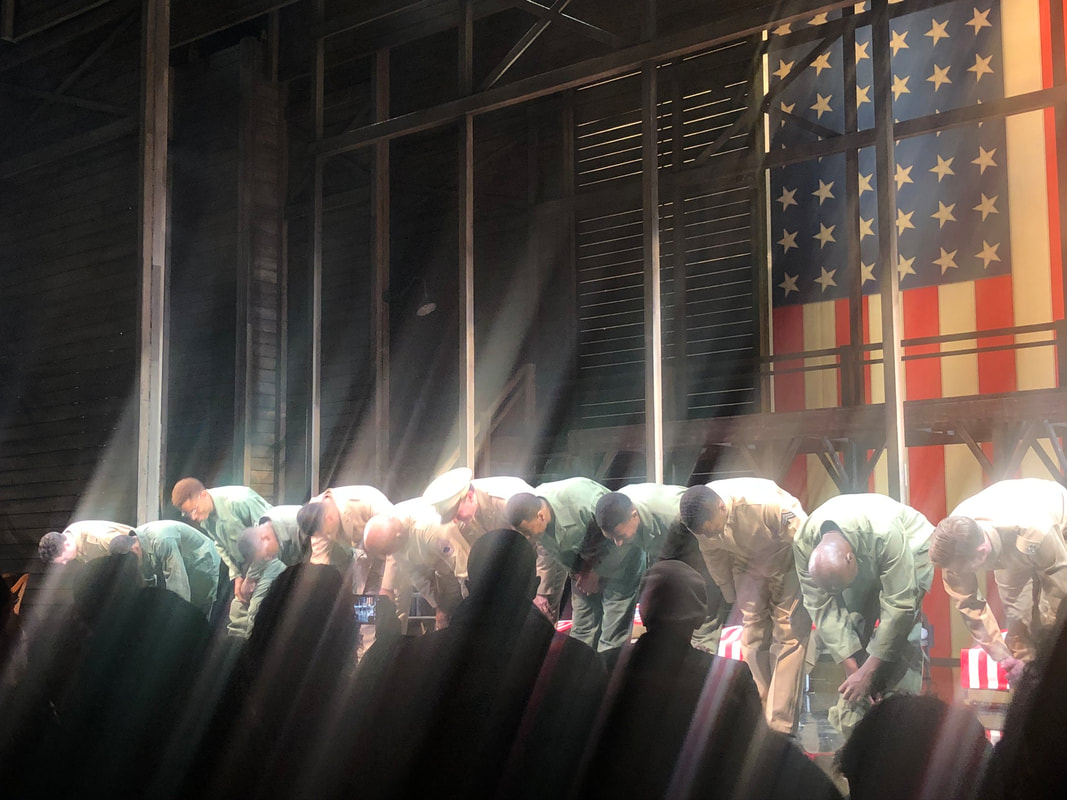