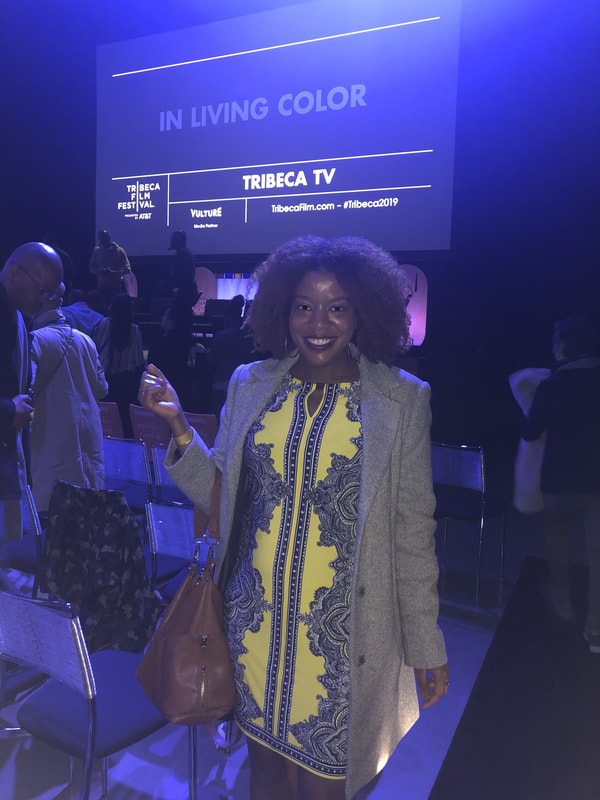 Jennifer D. Laws attends In Living Color: 25th Anniversary on April 27, 2019 at Spring Studios for the Tribeca Film Festival.
"You can do what you want to doooo...
In Living Color!"
Hey guys and hello spring! I'm living in the land of yes, and all things are possible! #SaturdayVibes #theycallmemellowyellow

I don't think there is any other family in entertainment that I was completely obsessed with as a kid more than The Wayans... The Jacksons were a close second! I was less than 4 months shy of turning 6 years old when In Living Color debuted on FOX. I still remember the funky tune by Heavy D. and The Boyz that made me want to run to the television set to prepare for 30 minutes of gut busting laughs! The DJ was dope, the dancers were fly, the slapstick sketches left me in stitches, the characters were hilarious and relatable af, and the cast was predominately Black. As a carefree, young Black girl from Little Rock, Arkansas who loves to laugh and create... I saw myself and my family in them. Growing up watching sitcoms like In Living Color and The Wayans Bros. made me happy - it really was the cornerstone of my childhood.

So when I saw an article that key players of the cast would reunite at the Tribeca Film Festival for a special screening to discuss the show's 25th anniversary, I quickly copped a ticket to the show, and it was only $30! I've never been so I was excited about busting my film festival cherry (#firsttimer), and checking off a childhood dream... seeing the cast in person!

I arrived at Spring Studios, a modern event space and cultural hub in the heart of TriBeca, and managed to get a great seat near the front by the stage. They screened the pilot episode of the sketch comedy show before the cast came on stage to begin the entertaining discussion.

I had an amazing time, and this is something I will NEVER forget! 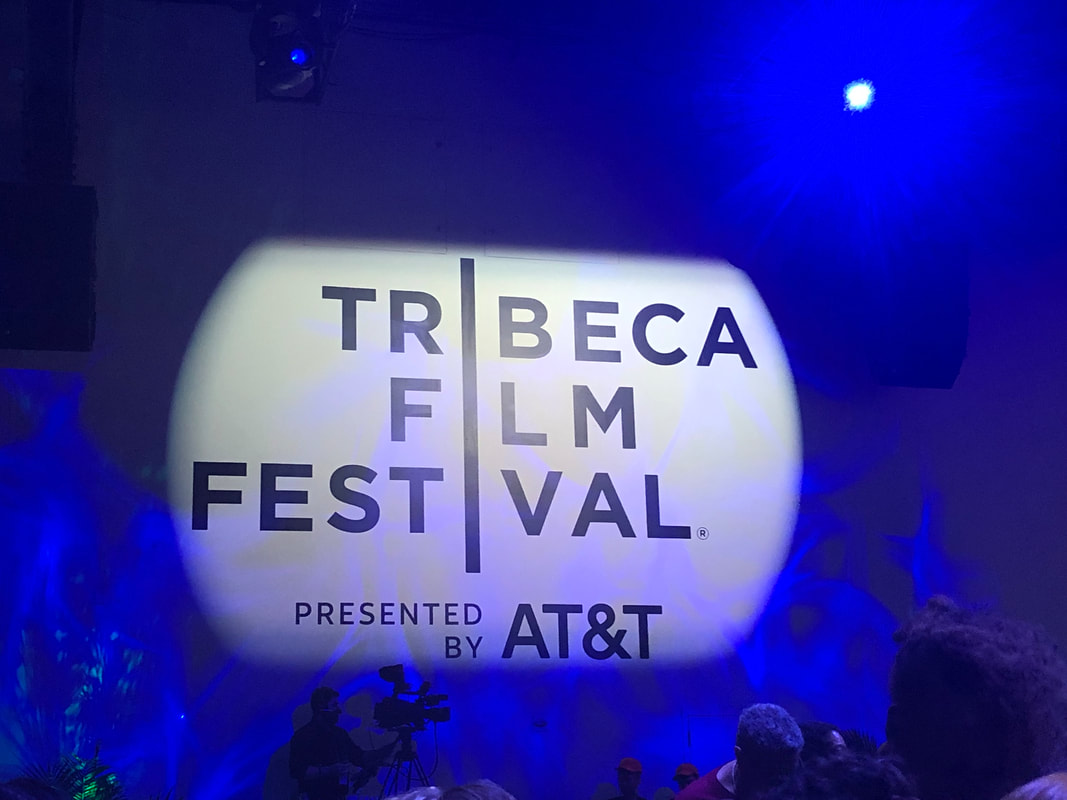 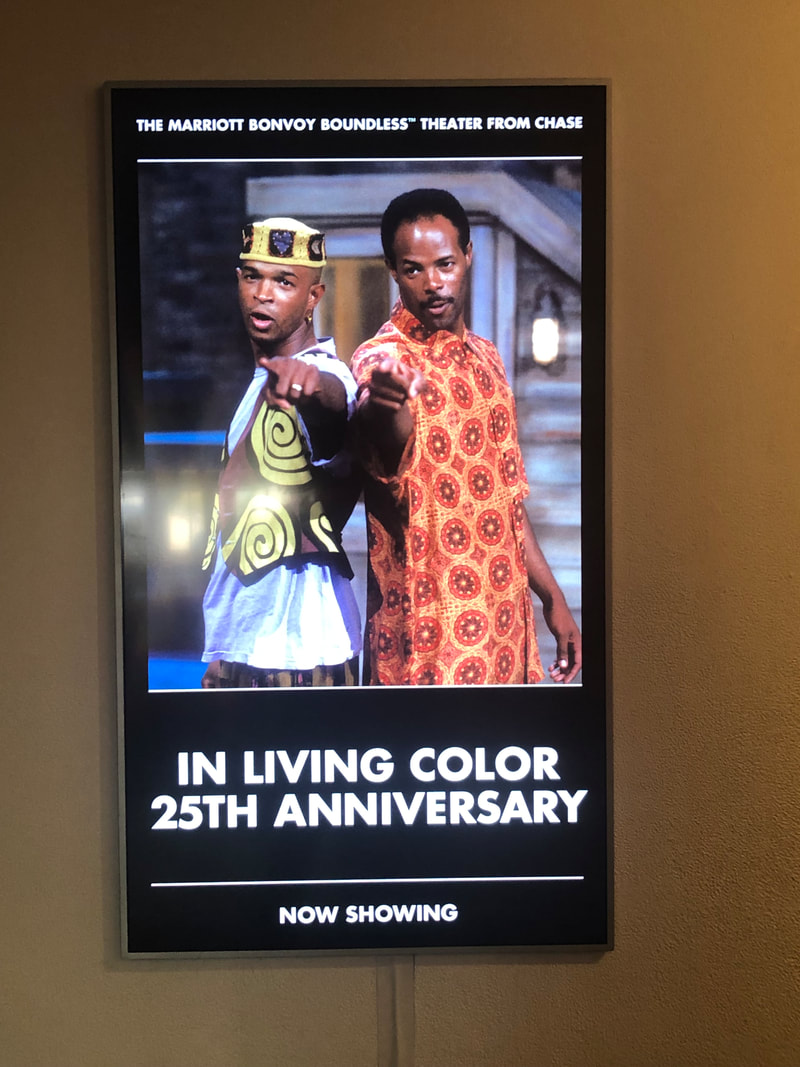 Please welcome to the stage... the cast of In Living Color! 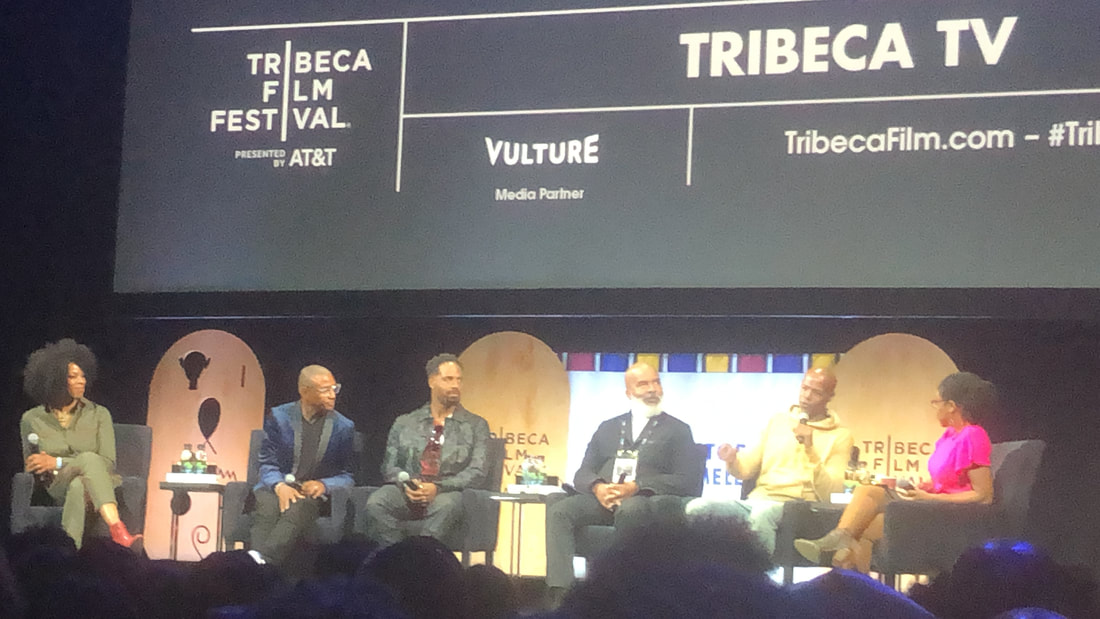 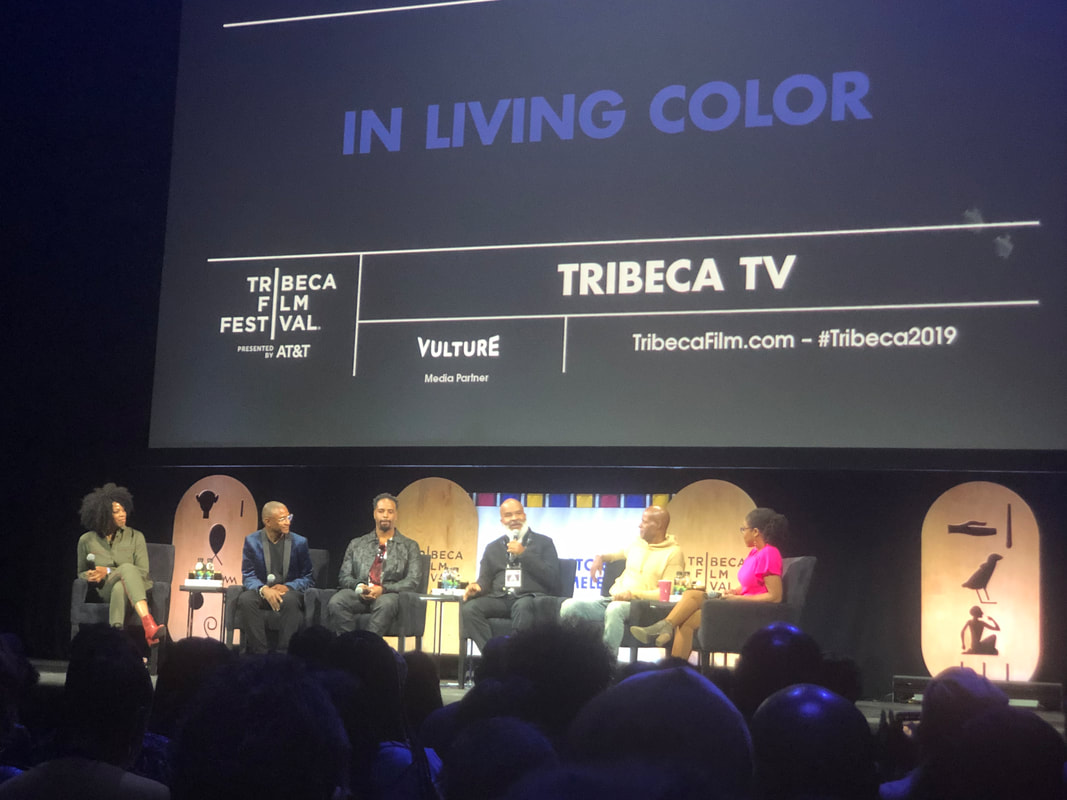 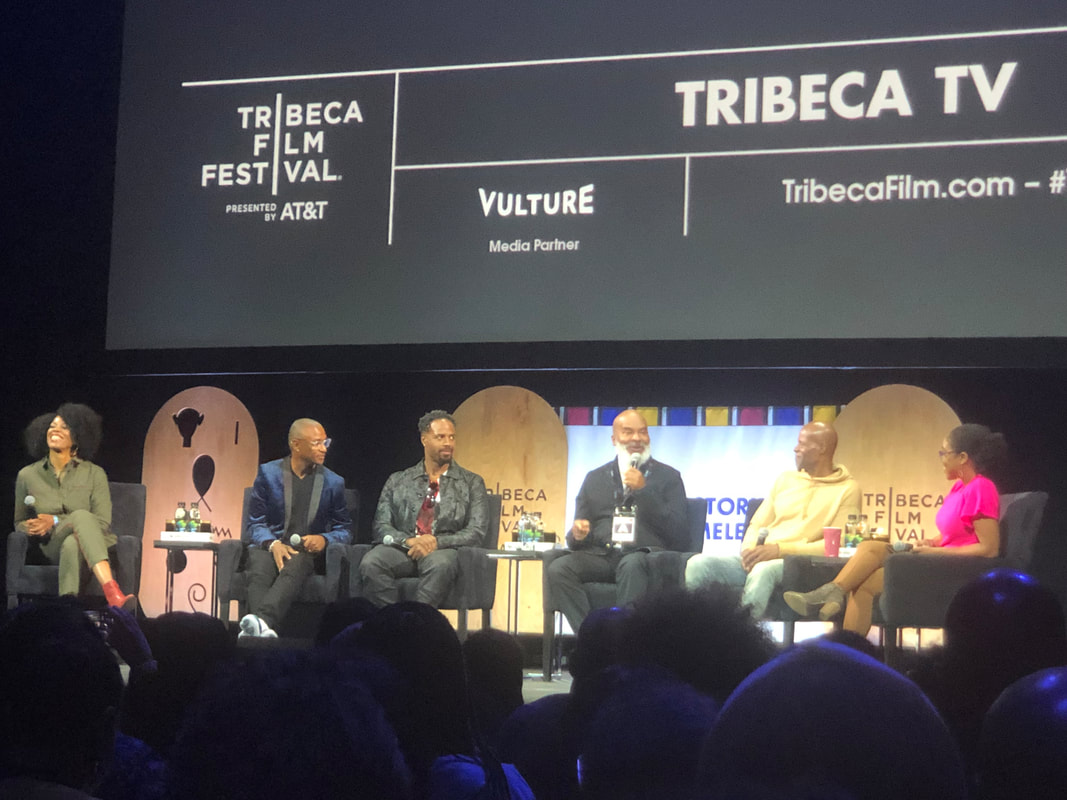 Keenen Ivory Wayans discussed the competitiveness of castmates and how he brought out the best in each character on the show
One of my favorite sketches from the show, "Men On Films"
Tommy Davidson talked about character development and honing your craft
David Alan Grier asked Kim Wayans did she feel like her voice was being heard to create content as a Black woman on the show
Shawn and Keenen met with fans and took photos after the discussion
And guess who I met?!
Shawn and Tommy are both so cool! They chatted and took pics with fans after the discussion, and you know I wasn't going to miss that opportunity! lol 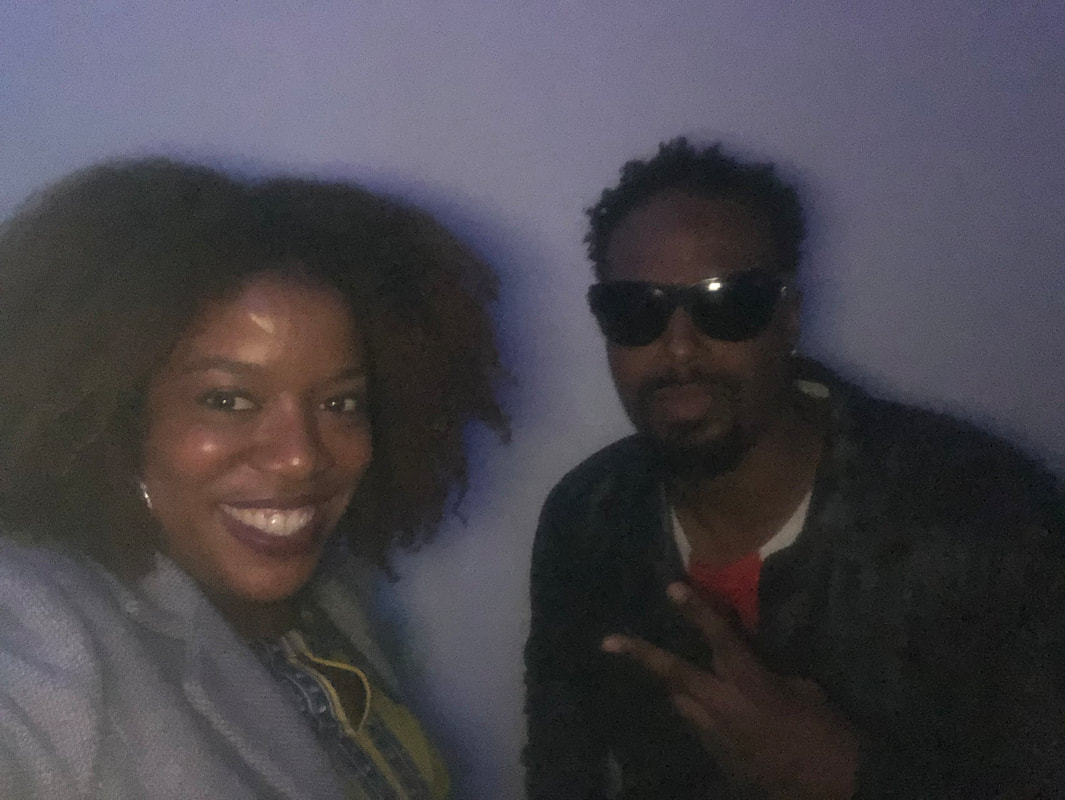 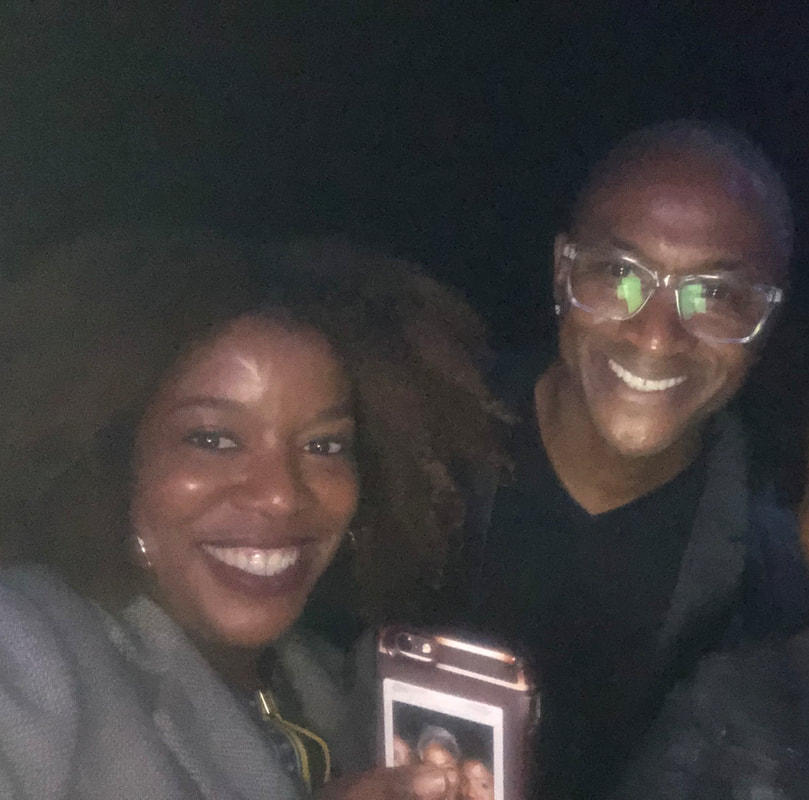 Jennifer D. Laws and Tommy Davidson at Tribeca Film Festival on April 27, 2019.
Of course I had to take a couple pics... 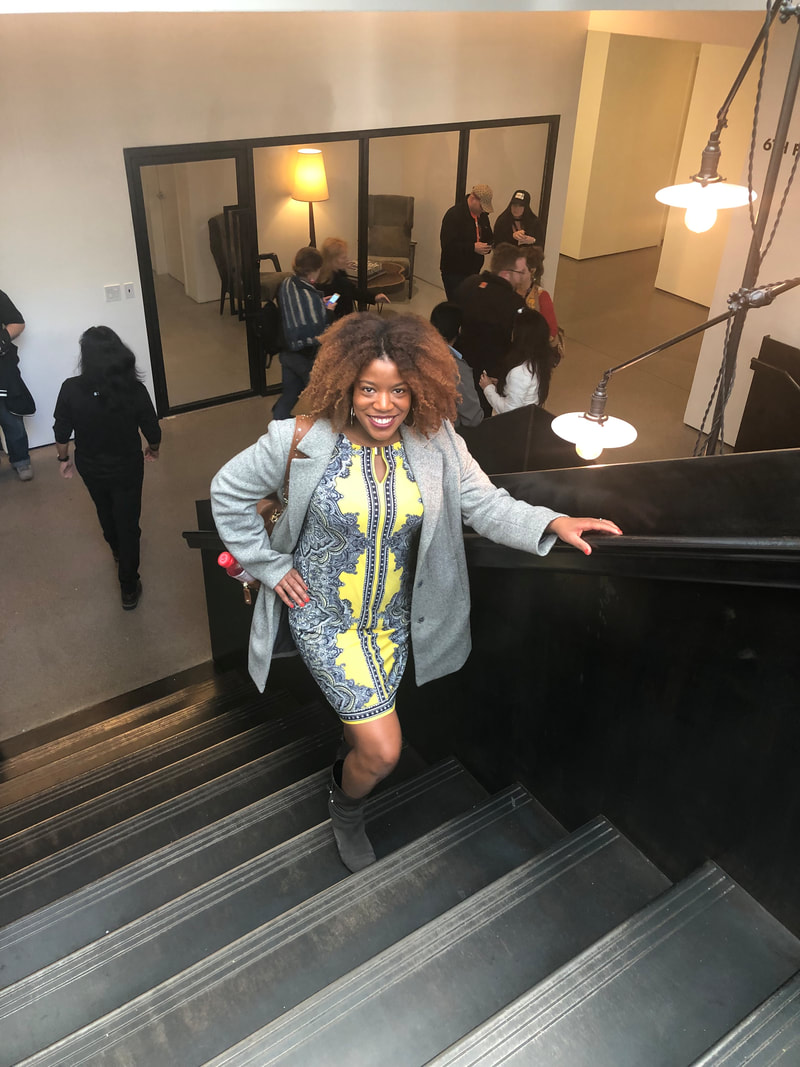 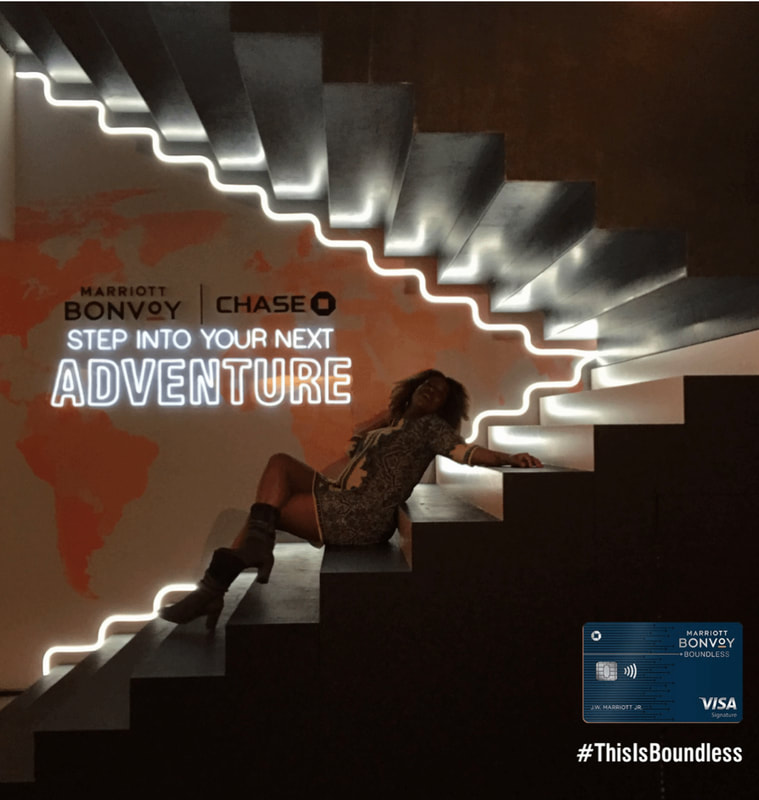