So y'all already know I had to go see Kevin Hart do his thang at The Garden. With the recent comments made by Katt Williams about Tiffany Haddish's comedic chops, her refined response, Kevin's come again homie clapback on The Breakfast Club, and Leslie Jones telling both Katt and Kevin's asses, "real talk both of them niggas need to keep my name out they mouth unless they using it to eat my pussy REAL TALK, none of those niggas put me on or any woman", and I ain't going back and forth with you niggas, I'm living my best Saturday Night Live life, I just knew I was in for a treat!

SIDEBAR: ***I was totally HERE for every part of Leslie's DRAG AND READ, chile!!! Sis was like, "What y'all not gon' do is, and I think the fuck not!"

And let's not even get on this hilarious, grammatically incorrect, both of y'all wrong AF and need Night School (in theaters September 28th... I plug for the culture lol) exchange between #HustleHart and Mike Epps on IG this past Sunday... nooooo, nooooooo!
ANOTHER SIDEBAR: ***@Eppsie responded to @KevinHart4Real about his comments regarding Katt Williams and taking ownership of his career - for more on that "Real Gatekeepers of Black Hollywood" tea, click here. This comedy beef is more LIT than rap beef!!! Y'all dumb wild! Get your laugh on folks!
​
Besides all of that drama, Forbes reported that just two years ago the man behind HartBeat Productions dethroned the legend Jerry Seinfeld as the highest paid comedian raking in $87.5 million from June 2015 to June 2016 - over $30 million more than Seinfeld's $43.5 million.

The openers were Joey Wells who served as the emcee, Will “Spank” Horton, and Na’im Lynn. They were all hilarious, but I liked Na'im's set the best.

The routine Kevin did was freakin' hilarious! He had us cracking up when he talked about how he had to come back from his "fuck-ups" and do better by Eniko, his second wife and as he called her, his "death wife", cause he got to get this marriage right, to the great baby who was advanced but also shitted on the floor, to his trip to Japan and the So Excited! rollercoaster that wouldn't lock him in that really just turned out be a tram to the rollercoaster, to the not so strategic nine places he hid guns around his house after his home was robbed. I must say this set was MUCHHHH better than the overly produced, star studded, James Bond-esque, half funny, half bruh that shit was kinda lame, stand-up film, What Now?. I'm just sayin'...

Oh yeah, and the NYC borough presidents surprised Kevin Hart at the end of the show and declared Thursday, September 27, 2018 as Kevin Hart Day. He also received a key to the city! #Respect

Check out some pics and footage below! 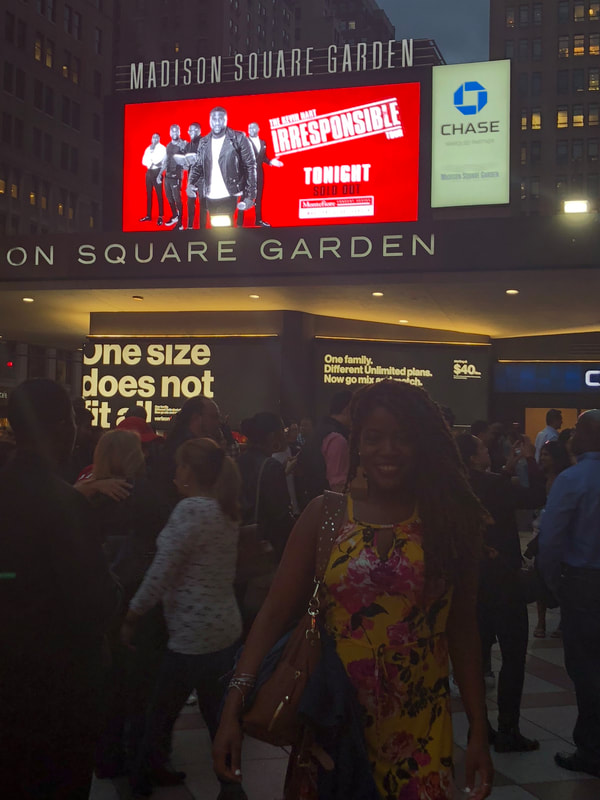 He had a strict "no cellphone" policy before and during the show. Security and ushers were literally kicking people out the venue for checking their cell phones before the show even started. 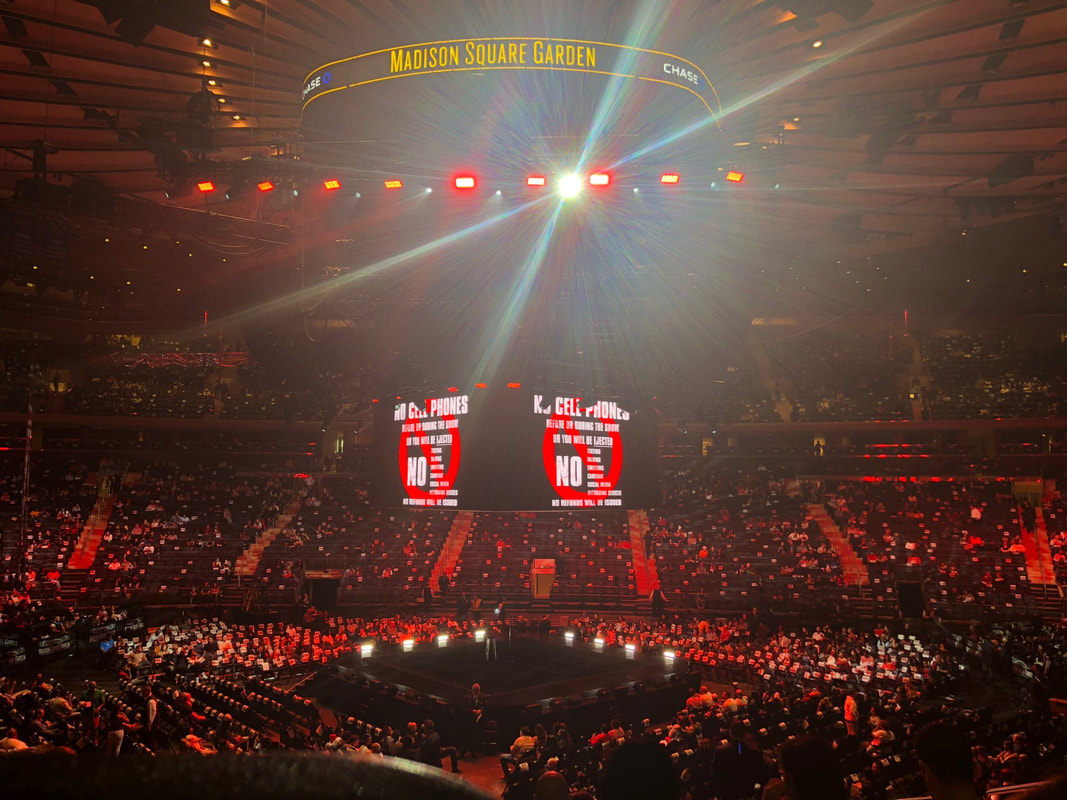 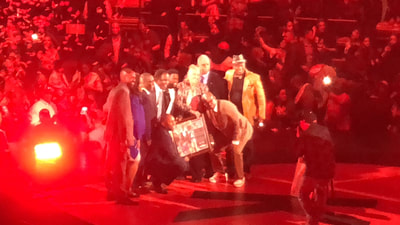 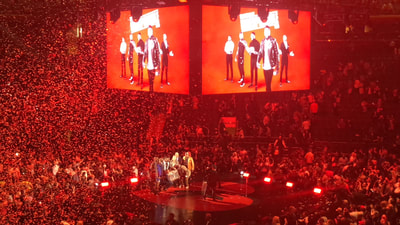