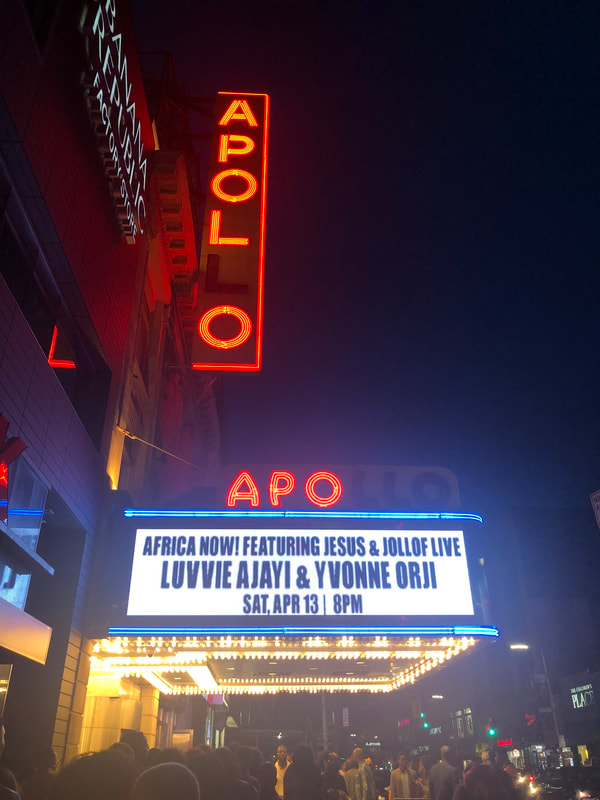 Jennifer D. Laws outside the Apollo Theater on April 13, 2019.
Do you listen to podcasts? If you do, then you should already be subscribed to Jesus & Jollof! Luvvie Ajayi (New York Times Best Seller of I'm Judging You: The Do-Better Manual) and Yvonne Orji (Molly Carter on the hit HBO show, Insecure) discuss all things Nigerian, their lives, their loves, and navigating the "the glow up" in the entertainment industry.

On a rare day when the weather actually felt like spring, I hopped on the A train and ventured up to Harlem. Earlier in the day, I saw Little at AMC 34th Street starring mini-mogul and Hollywood's youngest executive producer, Marsai Martin, along with Regina Hall and Issa Rae. It was definitely a #BlackGirlMagic #BlackExcellence kind of day, then again... that's EVERYDAY, and it didn't stop there. The Apollo is celebrating their 7th annual Africa Now! Festival, and Kaleta & Super Yamba Band opened up for the hilarious duo!

I should also mention that Issa Rae and Bozoma Saint John were in the audience, and Elaine Welteroth made an appearance when Yvonne and Luvvie discussed how the podcast came to be. It was a wonderful, fun-filled evening, and a great way to enjoy a beautiful Saturday night! 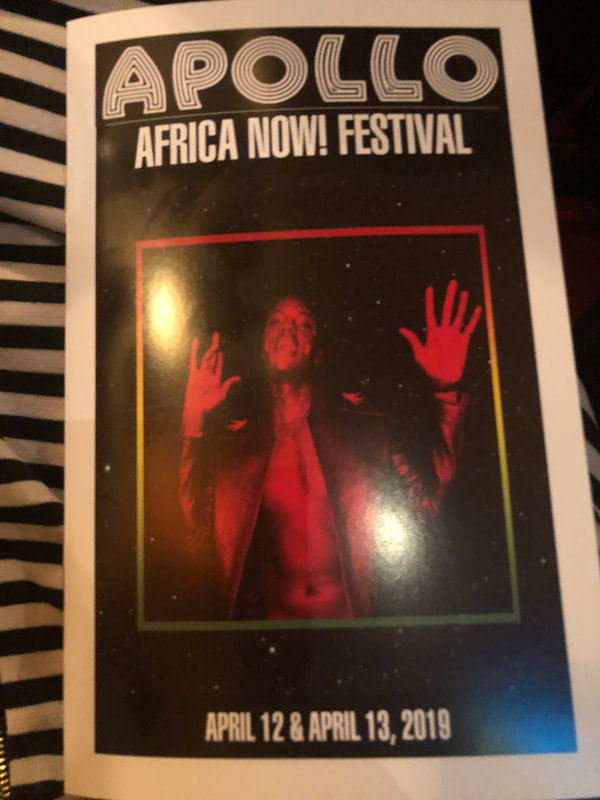 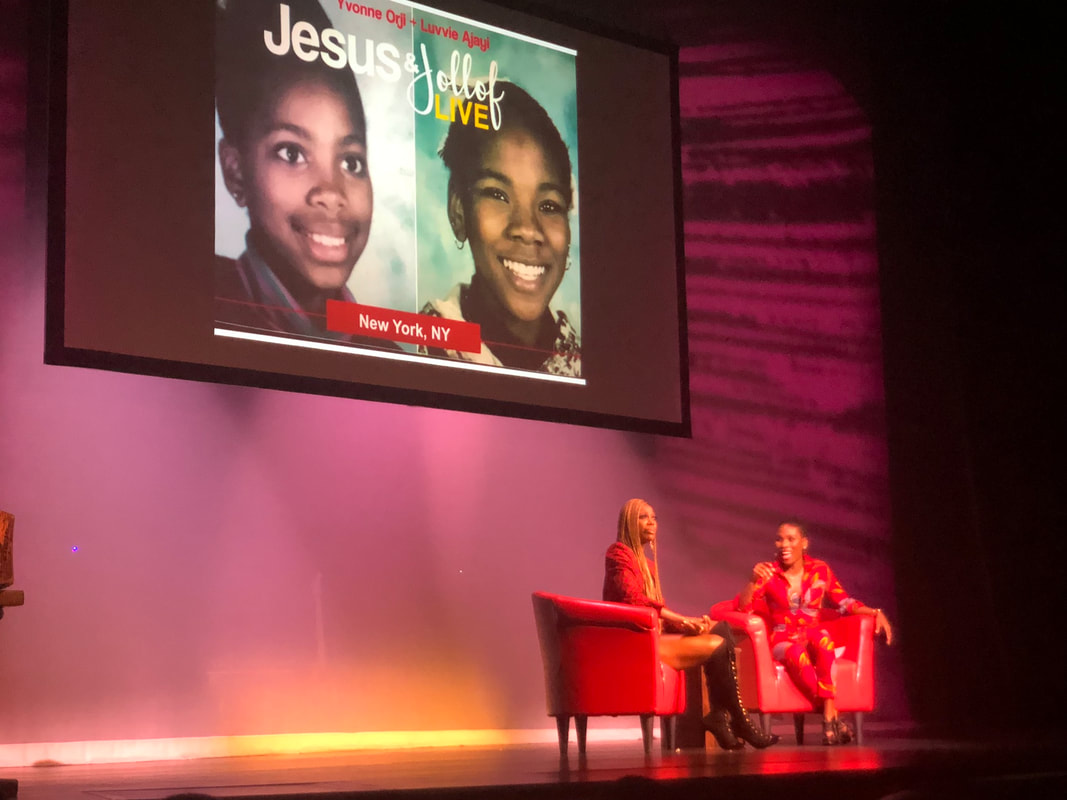 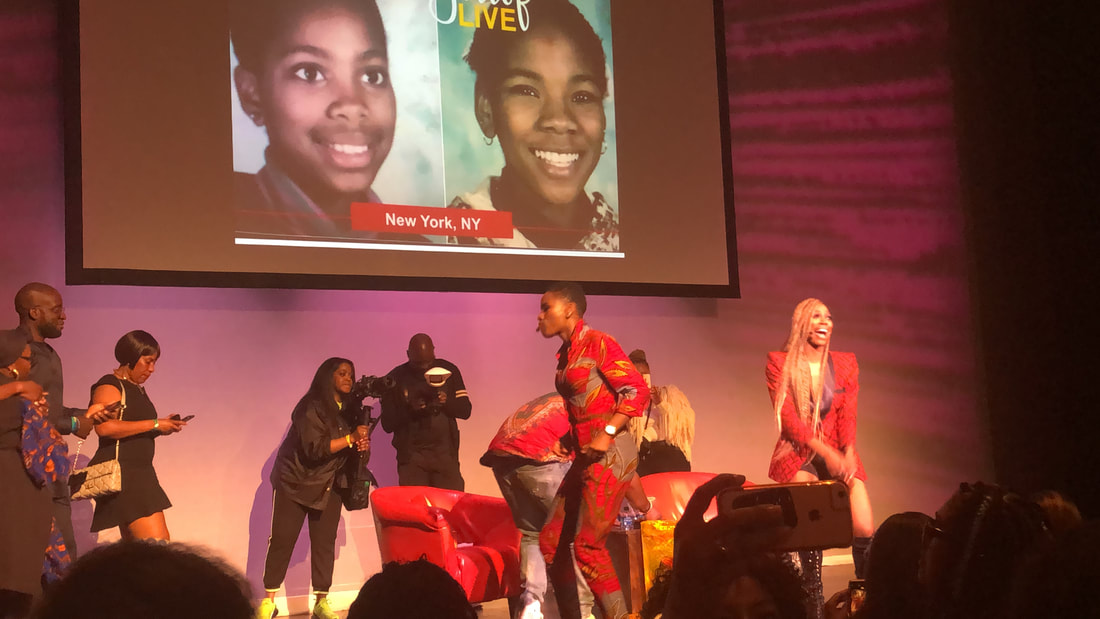 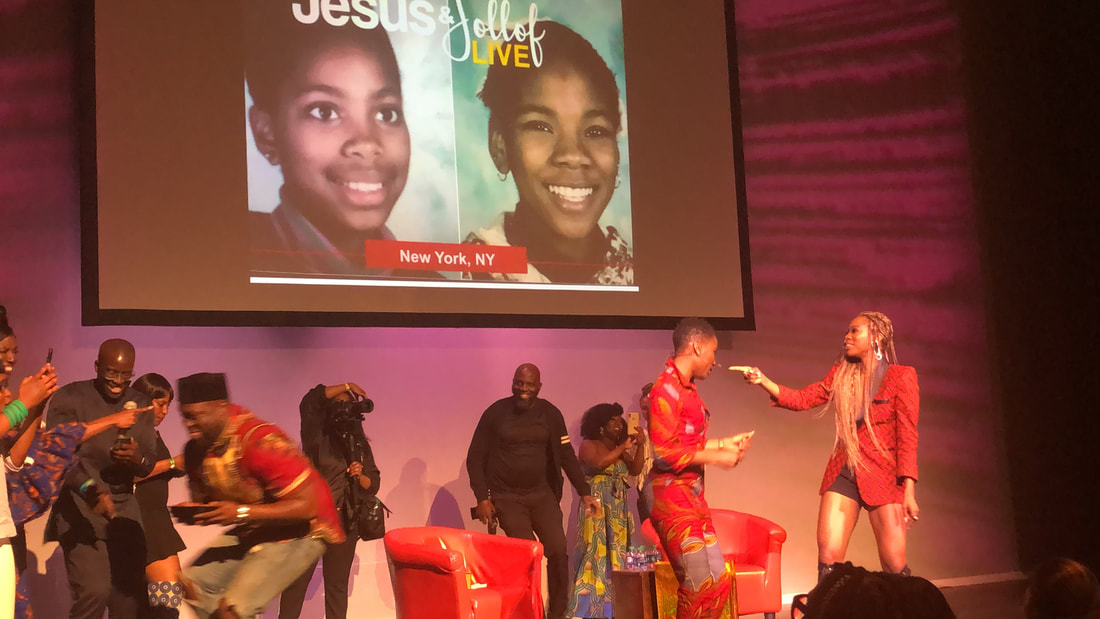 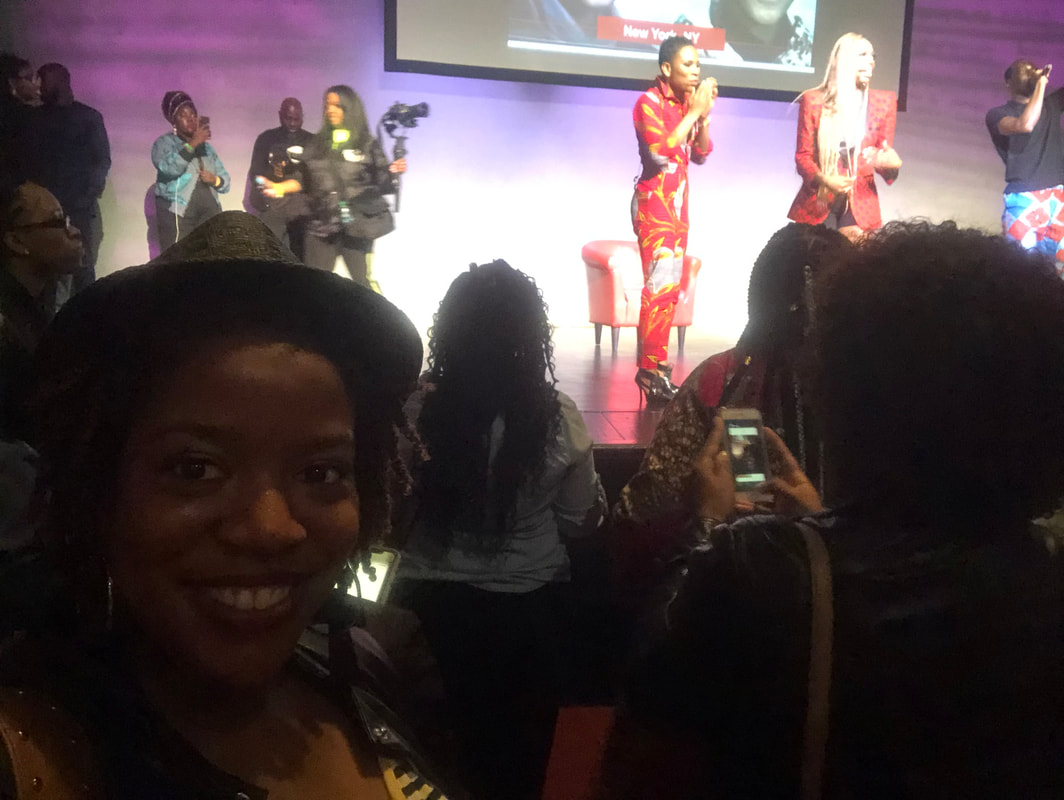