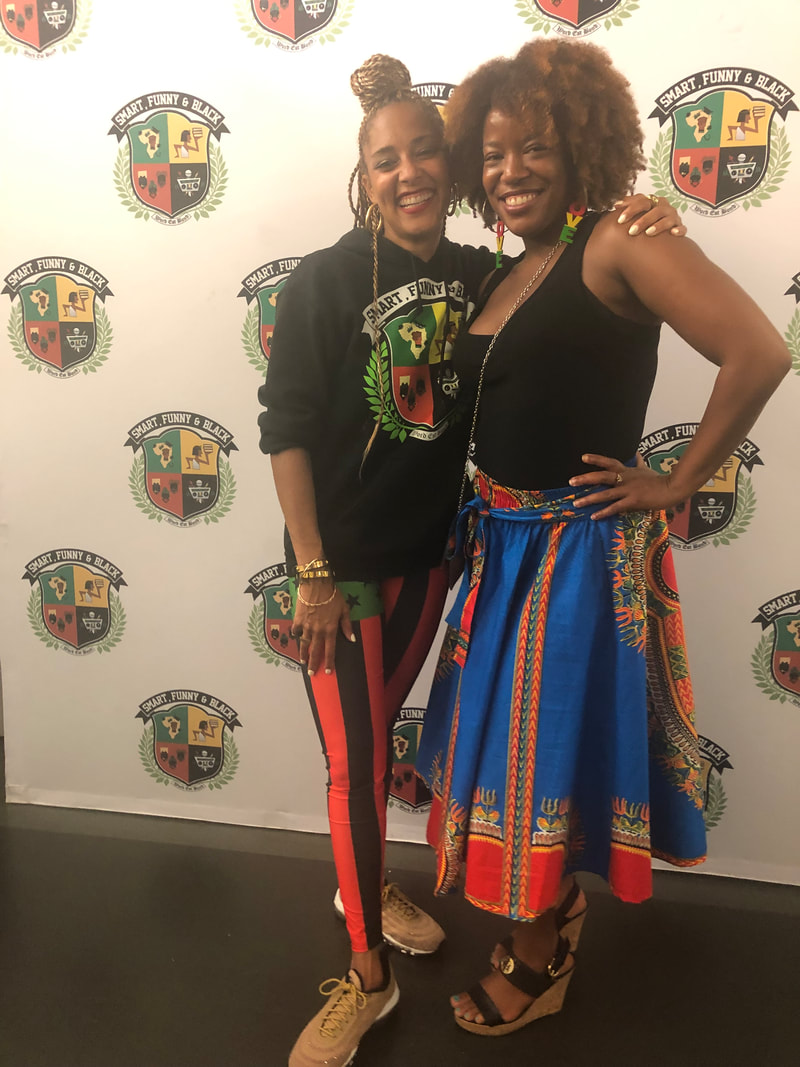 First of all, I didn’t know I would get my ENTIRE life on a Tuesday night, but here we are! “Got the Apollo going up on a Tuesday...”

The show was informative and interactive. Engaging and enlightening. Funny and fabulous. Brilliant and Black AF! Sis seriously needs her own daytime talk show. What's really good?! The major networks are asleep at the wheel. Y’all need to get on board. You know Black people create culture cause we ARE culture! #FORTHECULTURE #staywoke

Amanda Seales has been in the game since she made an appearance in Cop and a Half in 1993, but she came on my radar when she starred as the inquisitive and sometimes pessimistic sidekick, Dionne Wilburn, to Alfie’s younger sister, Melanie Parker, on My Brother and Me. Yes, I’ve been following her career since the show aired in 1994. From a talkative teenager on Nickelodeon to wordsmith poet, Amanda Diva, to the bougie best friend, Tiffany DuBois, on Insecure, she’s honed her craft, come into her own, and raised the bar when it comes to curating a game show with Master Blackspert content and enthusiastic crowd participation. Yassss, she had the Apollo LIT!

I was so enthralled in the show that I didn’t get much video, but I did manage to get some pics. The contenders were Joan Morgan and Charles Blow, who by the way, was rocking a GRAMBLING TIGERS t-shirt!!! YASSSSS!!!! He knew I was coming! He wore that for me, and he's also a LEO! lol Hey #GramFam!!! #Represent

Joan and Charles both debated great points, especially when it came to who sang the Star Spangled Banner better... my FOREVER baby Marvin Gaye or "THE VOICE" Whitney 'Nippy' Houston, but it was a worthy tie in the end!

I had sooooo much fun, and of course I had to get a pic with Amanda! Man, it feels weird yet full circle to meet the people you grew up watching on TV! FYI... the ultra FAB, in-the-know, pop culture commentator and TV personality correspondent Bevy Smith was also in the audience three rows behind me!

What a fun-filled night! Check out some hilarious pics and a video I stitched together below! 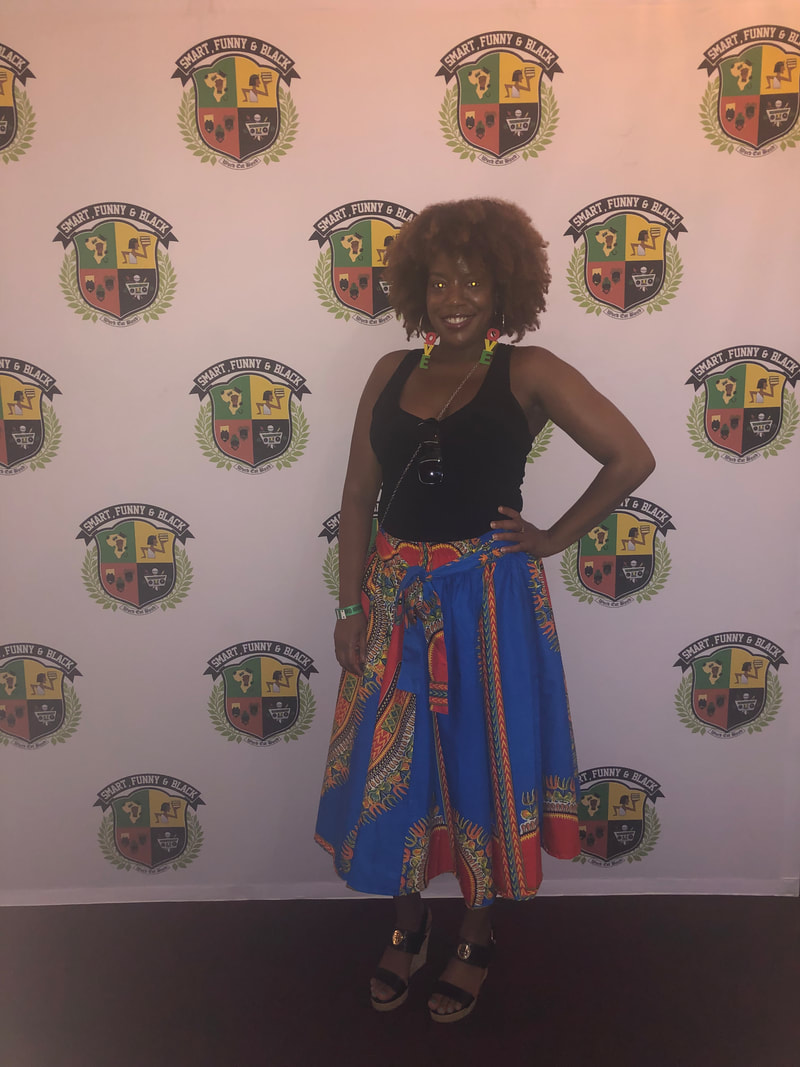 I actually like the flash glare in my eyes look in this pic so I decided not to change it... 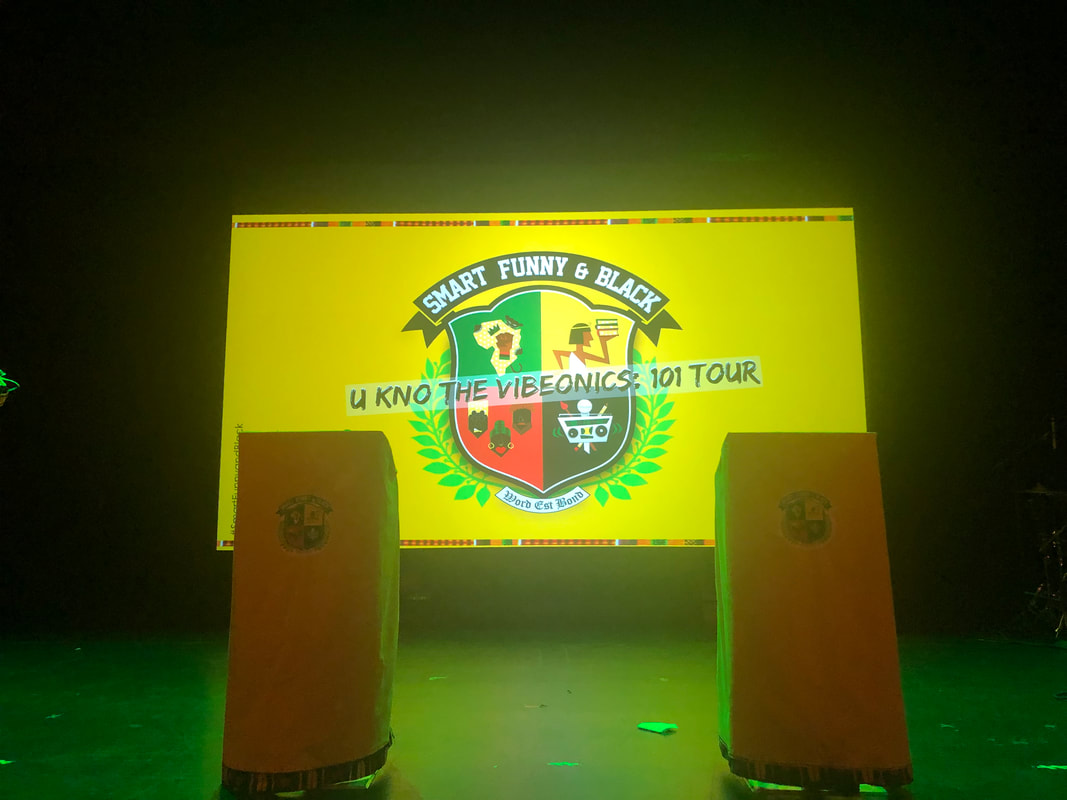 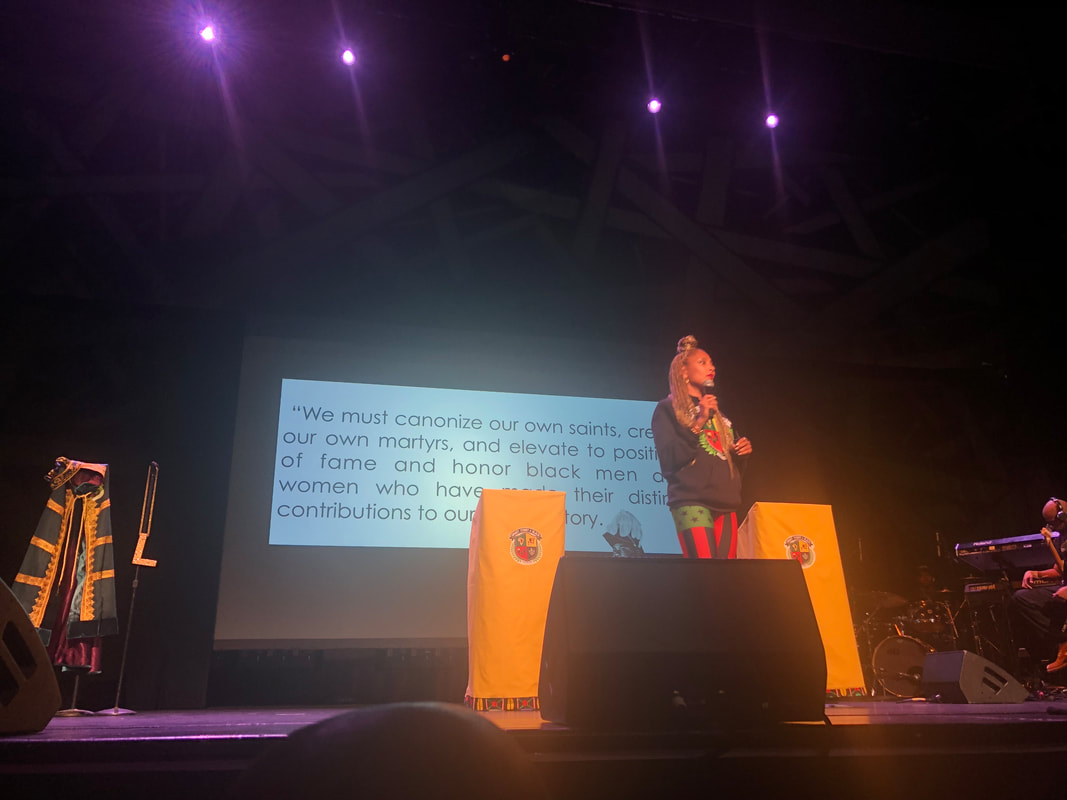 Y'all already know I was TOO LIT when I saw Charles rockin' that Grambling shirt! 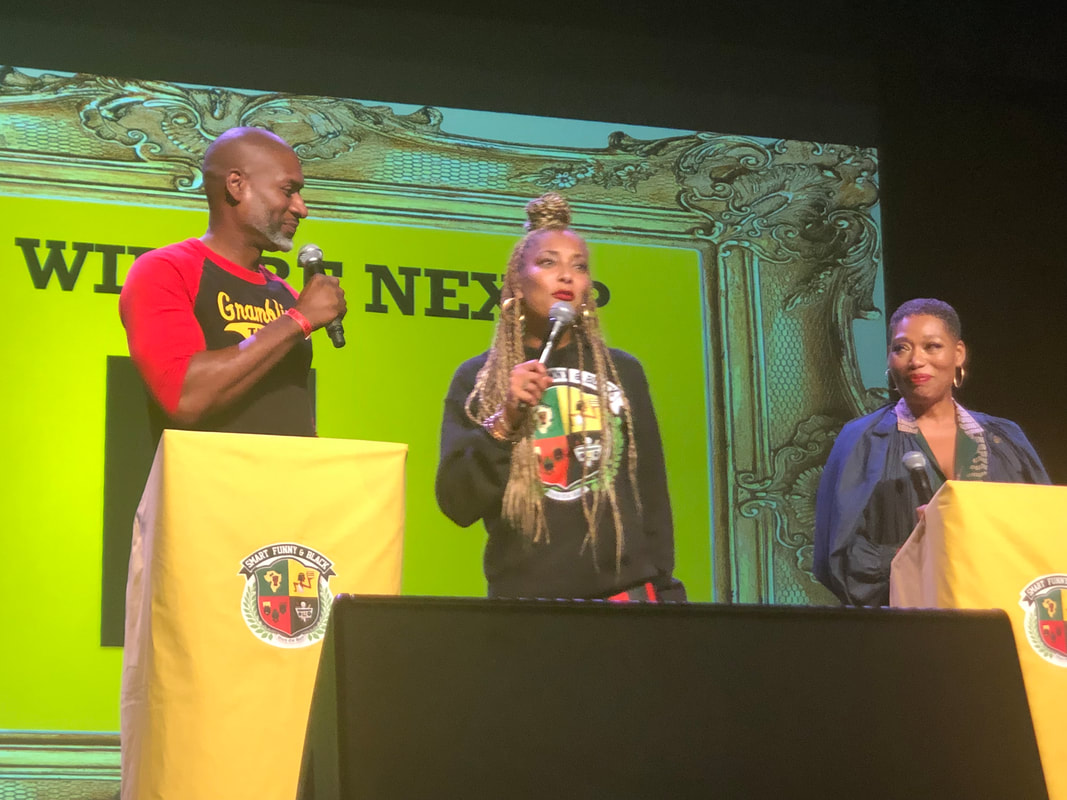 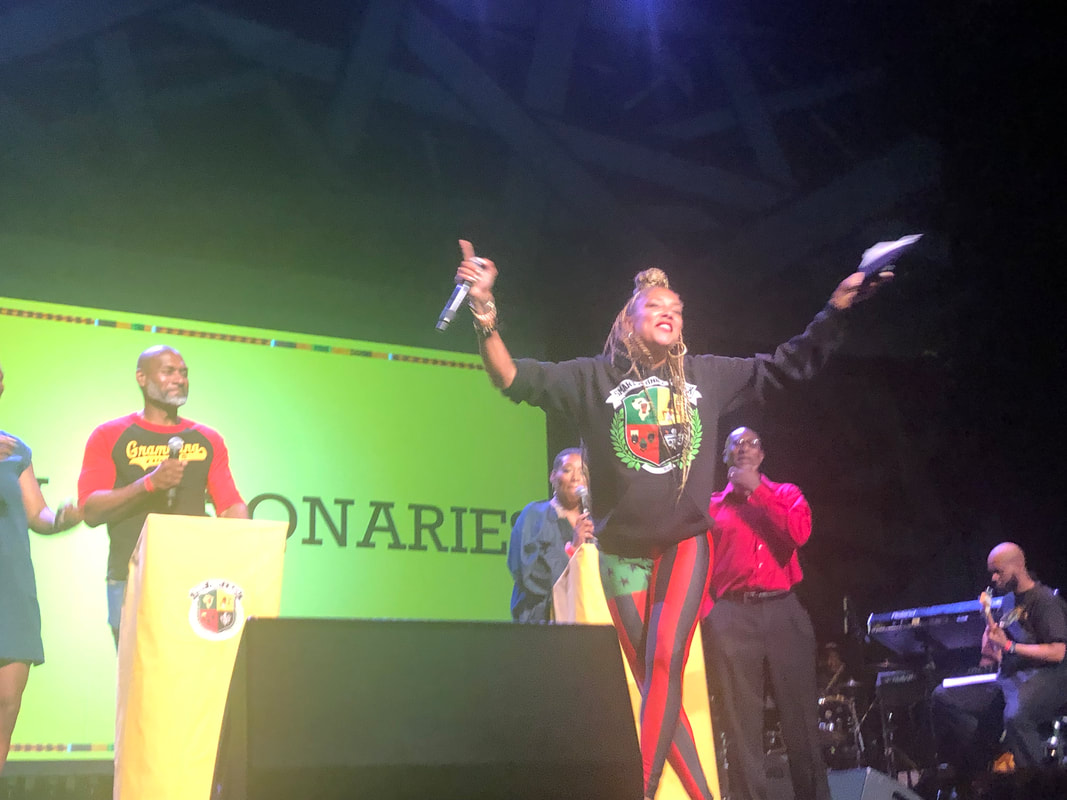 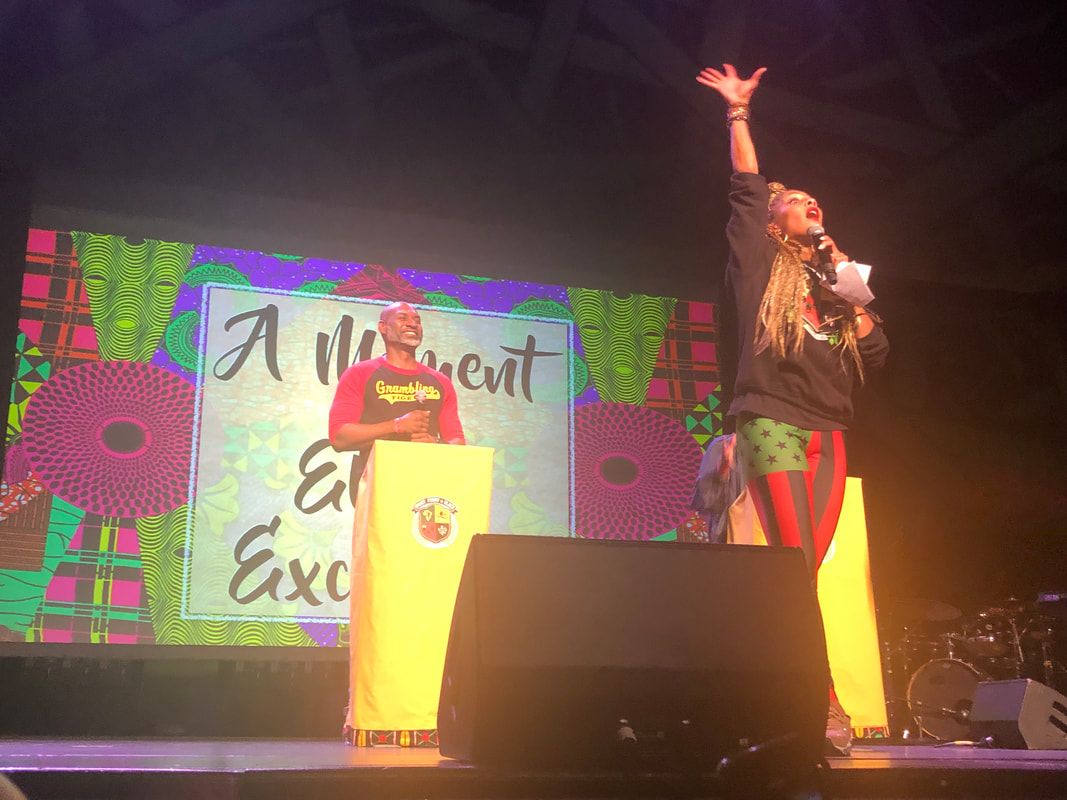 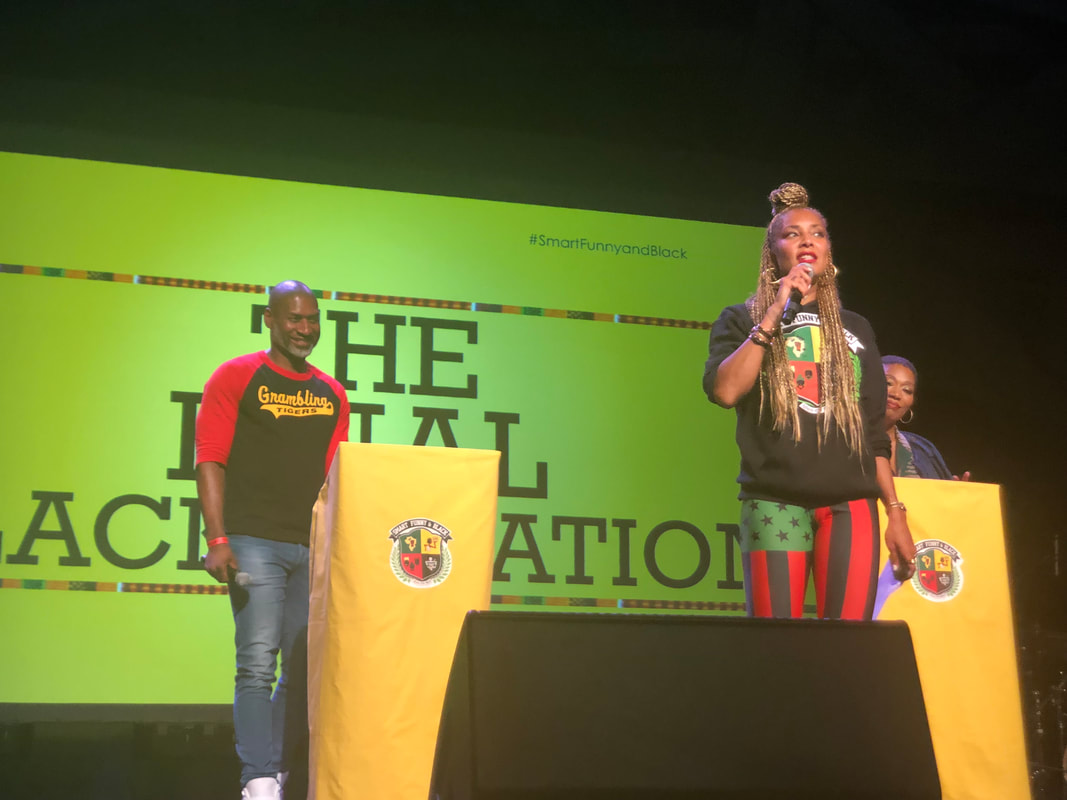 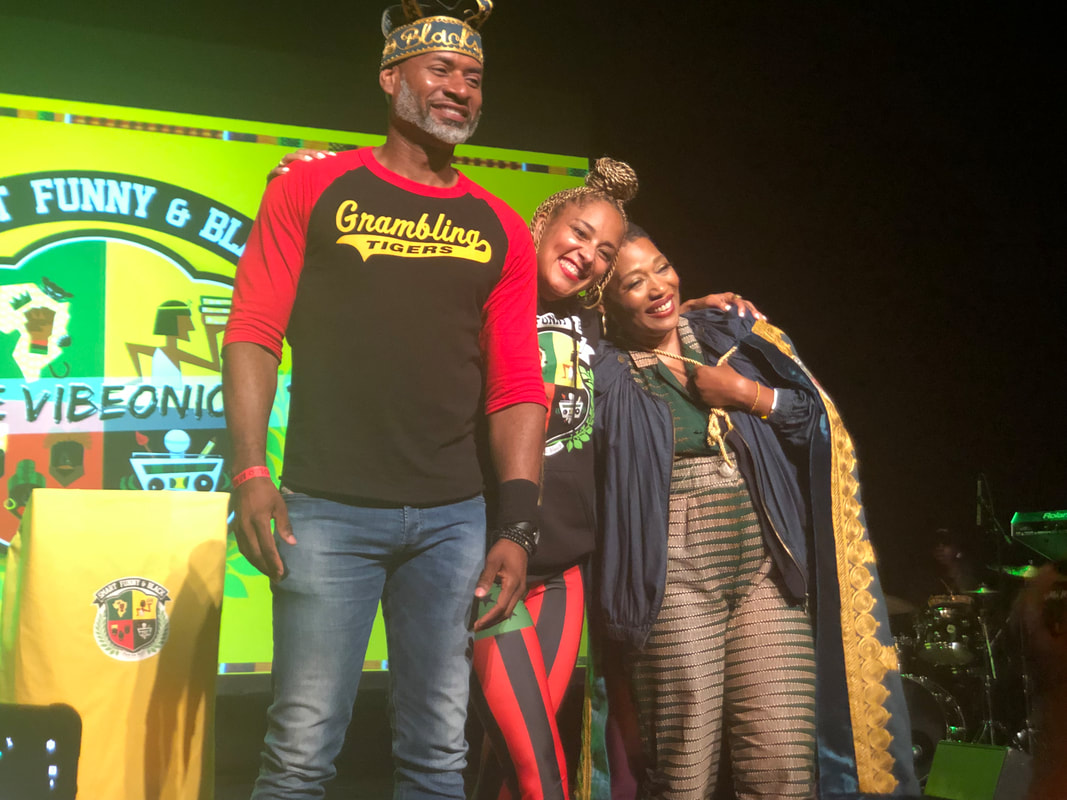 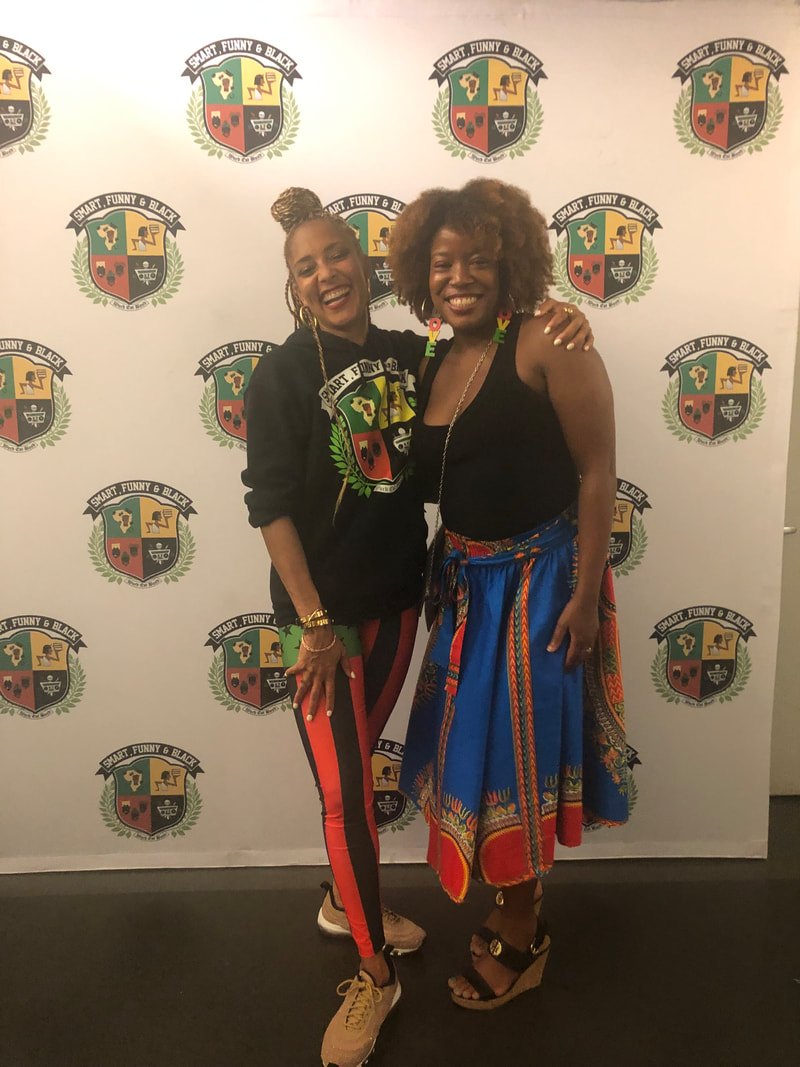